A SQUAD of Hooters girls shared the corny joke that they're tired of hearing at work all the time.

CC, a Hooters server, shared the group video with more than 85,000 TikTok followers. 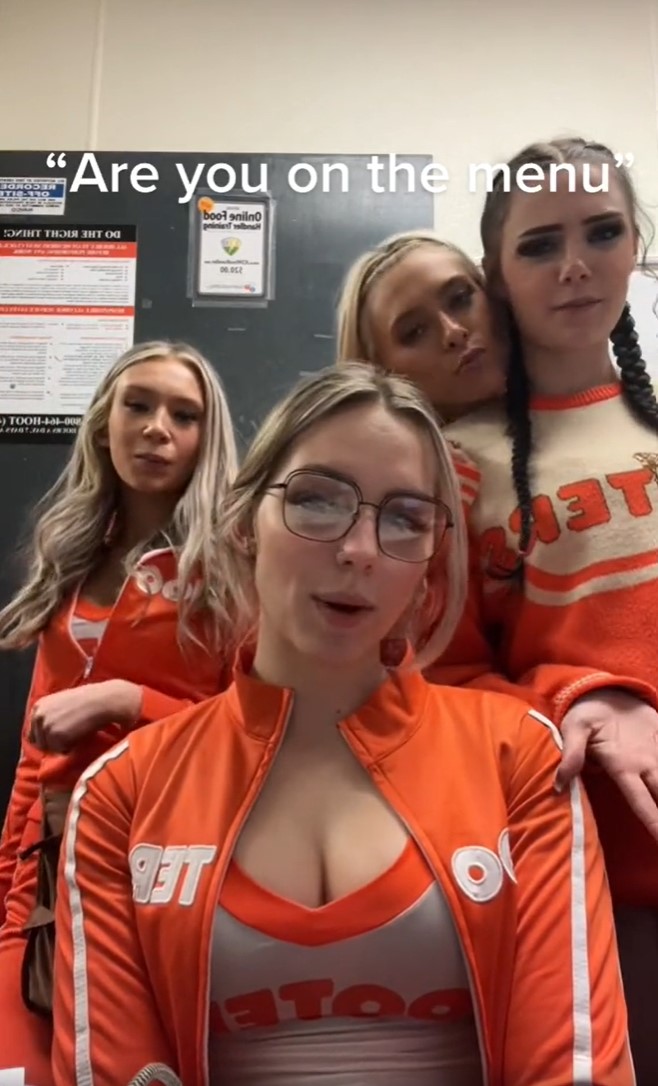 The server and three fellow coworkers anticipated a joke that they hear all too often.

"Are you on the menu?" a customer asked.

The four girls reacted with a lyric from an Ice Spice song.

"Like what, let's keep it a buck," they sassed.

People took to the comments to share their thoughts.

Men agreed that it may be a worn-out joke, but they felt it was still worth asking.

"I mean it's a valid question," said one commenter.

"Shid I woulda asked the same thing," said another.

"All of y'all are on my menu," flirted a third.

Others were more sympathetic to their struggle.

"Lol you know she was p*ssed like bro, how many times have I heard this," joked one commenter.

Others decided to heed the advice and try a different approach to flirting — a more direct one.

"Put me on the girl to the left," suggested one viewer. 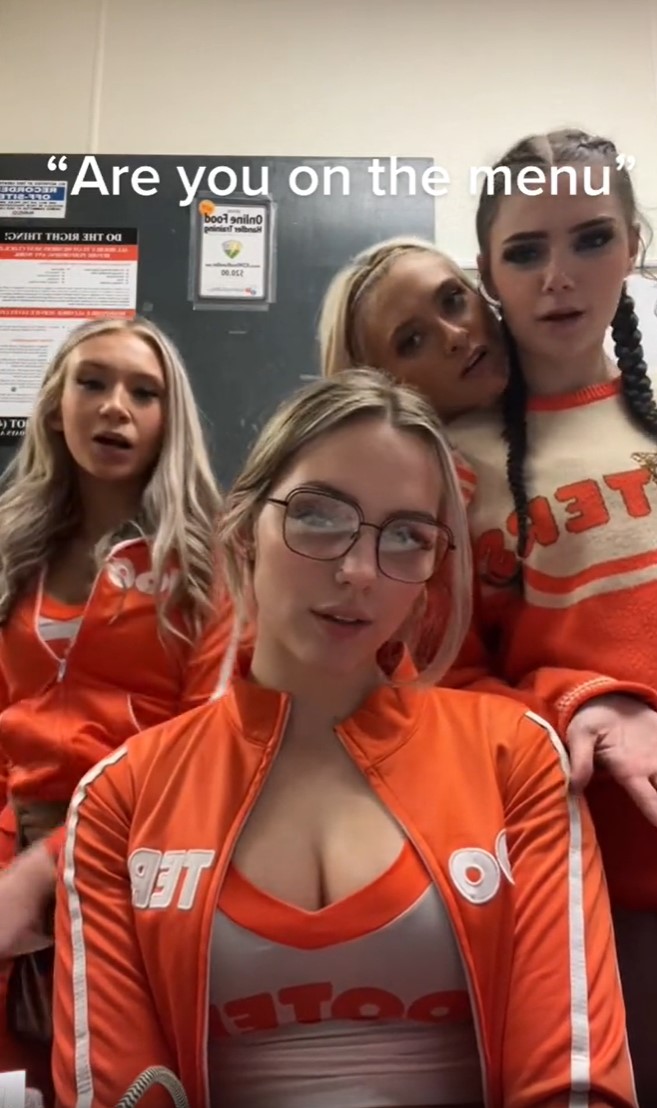