A MOTHER-OF-TWO who has quit the rat race to live on the road in an RV with her family has revealed the trolling she receives when people find out.

Emily Fitts regularly uploads to TikTok and Instagram under the username 4fittsinafifthwheel, where she shares videos and photos of her family's impressive van and the realities of their chosen lifestyle. 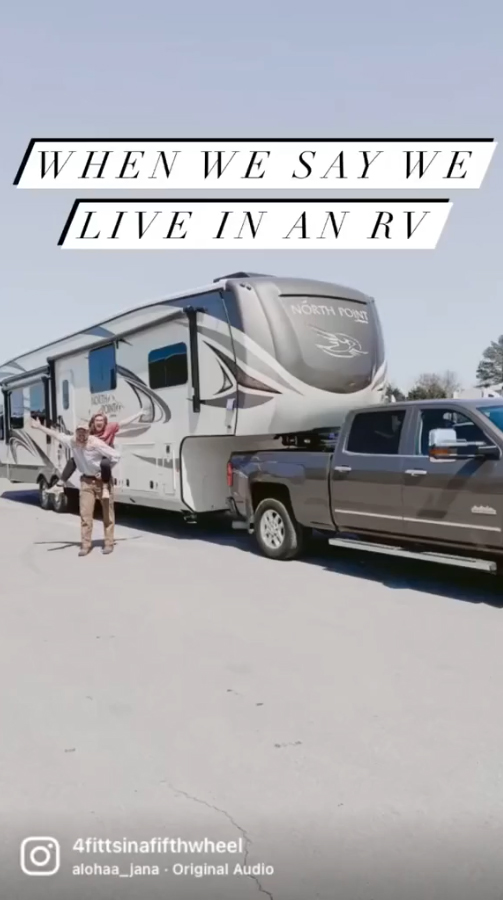 While Emily and her husband are happy with their decision to move into a van, she said there are a variety of cruel comments she's received from others.

Uploading a reel to Instagram, Emily shared some of the most common comments she hears.

Starting off, she said people often tell her that her 'kids need a stable home'.

Emily responded: "They have one. With loving parents and plenty of room to run and explore. They get to meet new people, make friends, play outside, and play inside. I would say their home is very stable."

The mother-of-two also said people regularly tell her an RV is a stupid investment, to which she said: "We never bought our RV as an investment. We don’t intend to sell it for a profit.

"However, the money we’re saving by being debt free is being invested in other ways. Owning property is not the only smart way to invest."

Other trolls have taken joy in wishing for things in the home to break, but Emily isn't having it.

"Things can break in any home. Can maintenance on an RV be expensive? Yes. Is it always? No. But regardless, it’s something we know and have taken into consideration," she explained.

Emily also said people have called her family 'trailer trash', to which she said: "Ok cool. Thanks for the input."

Her followers were supportive in the comments, with many standing up for the young family of four.

"I think it’s a cool lifestyle and think it’s amazing your family gets to experience the country by living in an RV!" one person commented.

"My husband and I bought a travel trailer this year and camp on the weekends and love it! What do you guys do for work that allows so much travel time?"

Another follower didn't appreciate the comment saying living in an RV isn't stable.

They said: "People need to look up the definition of a stable home if they're trying to say living in an RV means it isn't stable. FYI, the phrase 'stable home' is not meant to be taken literally based on each words individual definition."

Emily said she doesn't believe that to be true and that she loves the space her family has worked hard to create.

"I love social media and the positivity that it can bring. If you’re on social media for the purpose of tearing people down and making rude comments, you’re really missing out on a beautiful community," she said.

"If you are someone who has ever felt the need to stop scrolling and comment anything other than a positive comment, please leave. I don’t want you on this page." 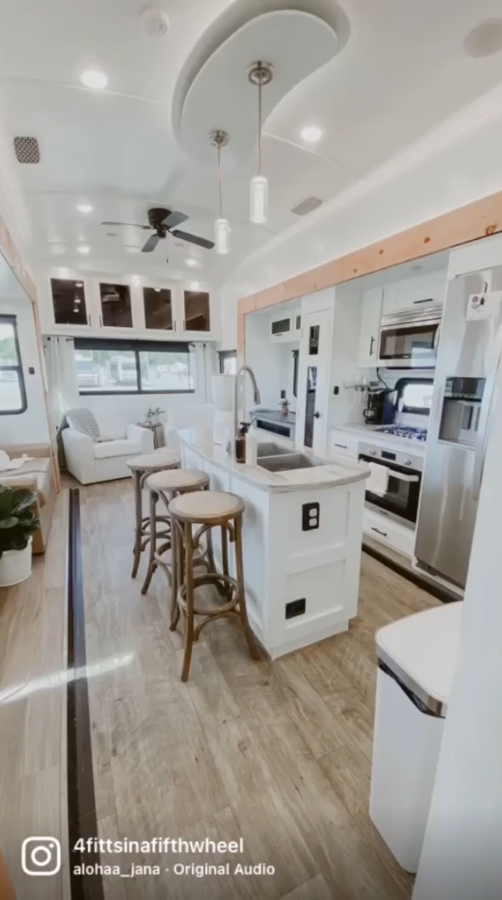 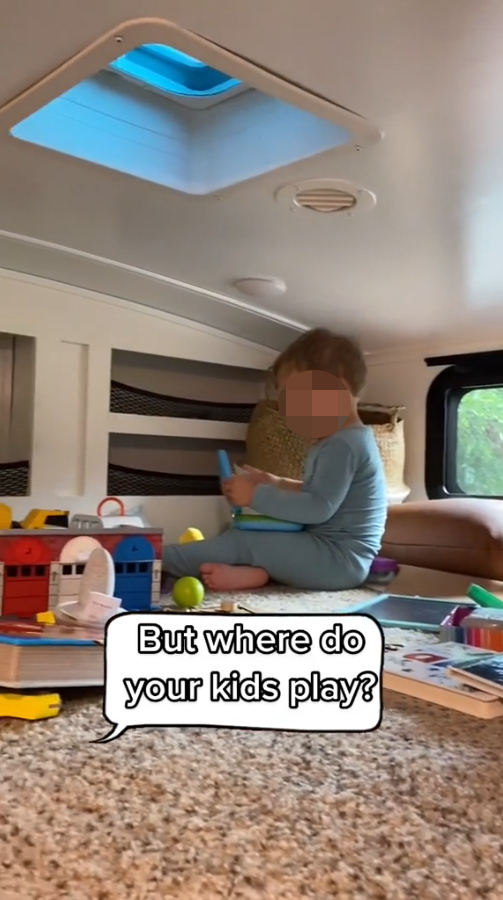 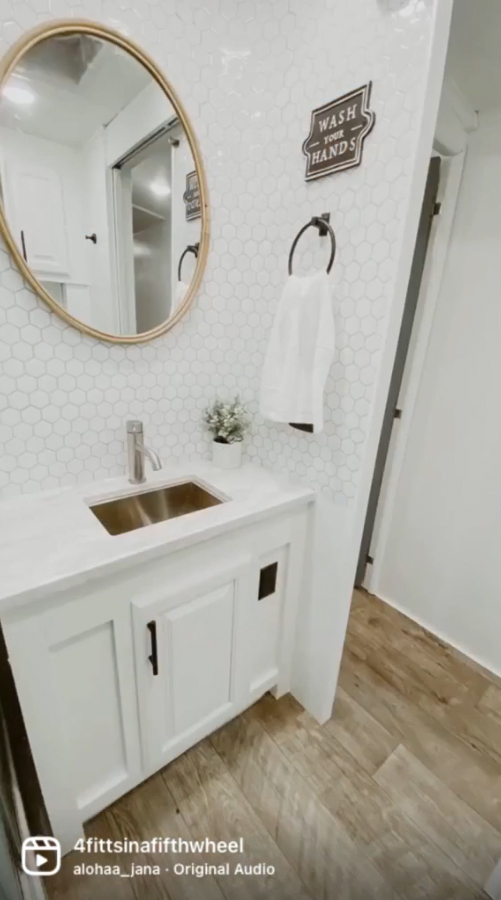 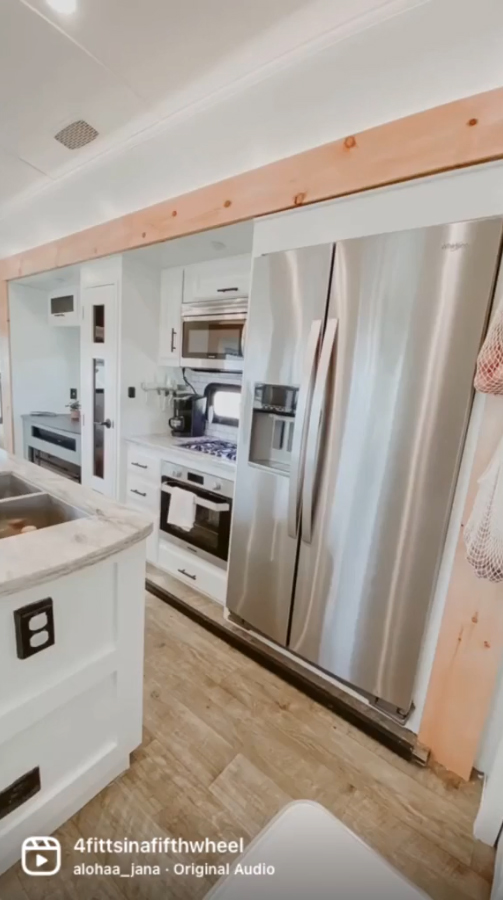 One woman revealed she's trolled for being a lazy mum – her babies go to sleep when they want & she makes her girl, 6, clean and cook for herself.

Another woman said she quit flat to live in a van, she saves £1.5k a month on rent & have no bills – loo’s a glorified potty but it’s worth it.

And one mum viciously trolled after posting video of her baby getting her ears pierced – but says her daughter is ‘happy’.

a, for, In, living, trolled, Were
Celebrities