Home » Fashion » Who is Rose Hanbury and how is she linked to Kate Middleton and Prince William?

Who is Rose Hanbury and how is she linked to Kate Middleton and Prince William?

ROSE has always moved in royal circles throughout her life and she's now Kate and Will's neighbour as well as old friend.

But who is the Machioness of Cholomondely and what does she do?  Here's everything we know… 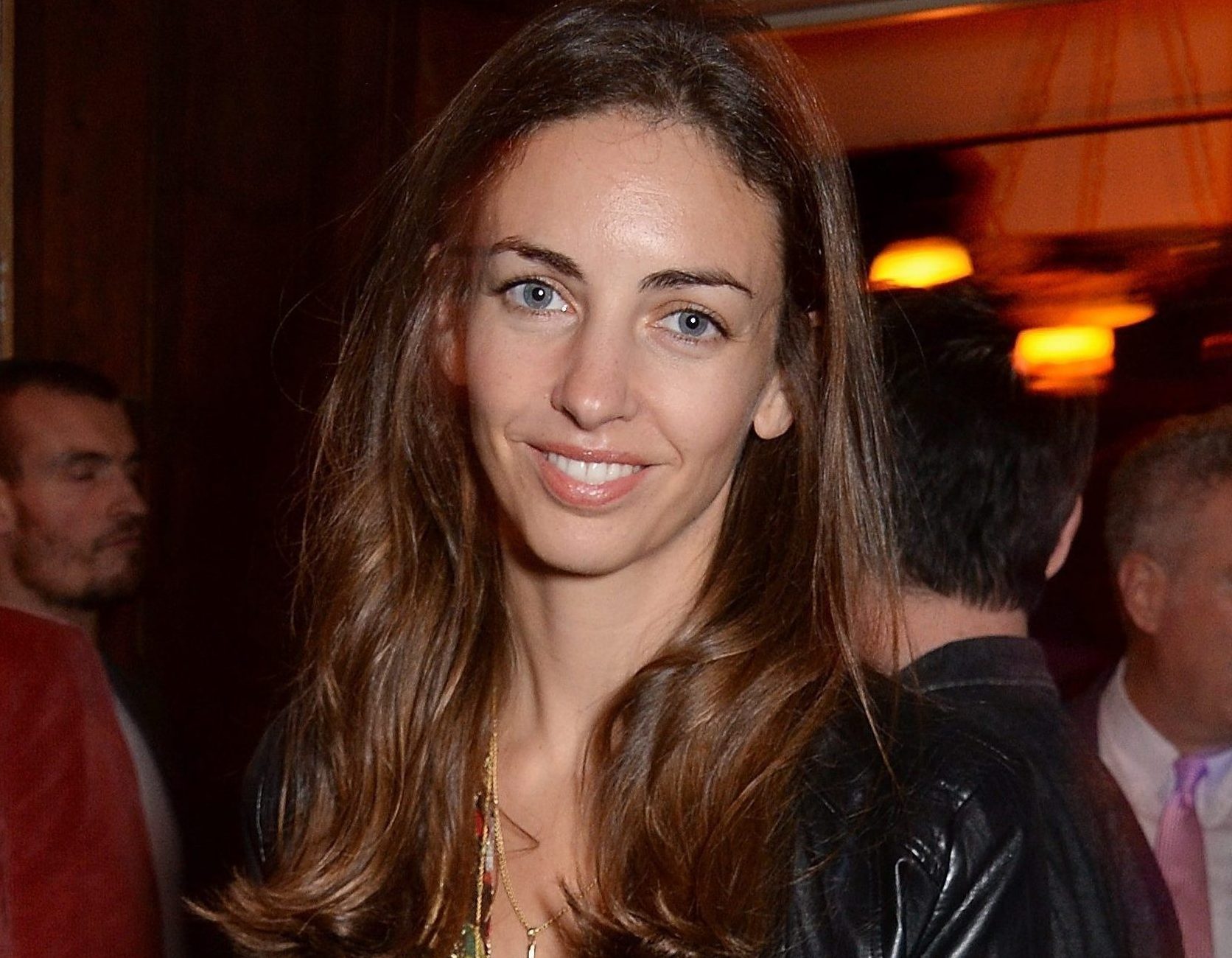 Who is Rose Hanbury?

Rose Hanbury, the Marchioness of Cholmondeley, is a former model for Storm agency – the same agency which represented Kate Moss.

Rose was involved in the political arena as a researcher for then Shadow Education Minister Michael Gove.

She is also considered to be a prominent socialite, as she and her sister Marina had in the past featured on Tatler's 100 Most Invited List, reported Evening Standard.

The couple have three children together – Alexander (the Earl of Rocksavage), Oliver (Lord Cholmondeley) and Lady Iris.

Tatler reported that their sons are said to be Prince George's friends. 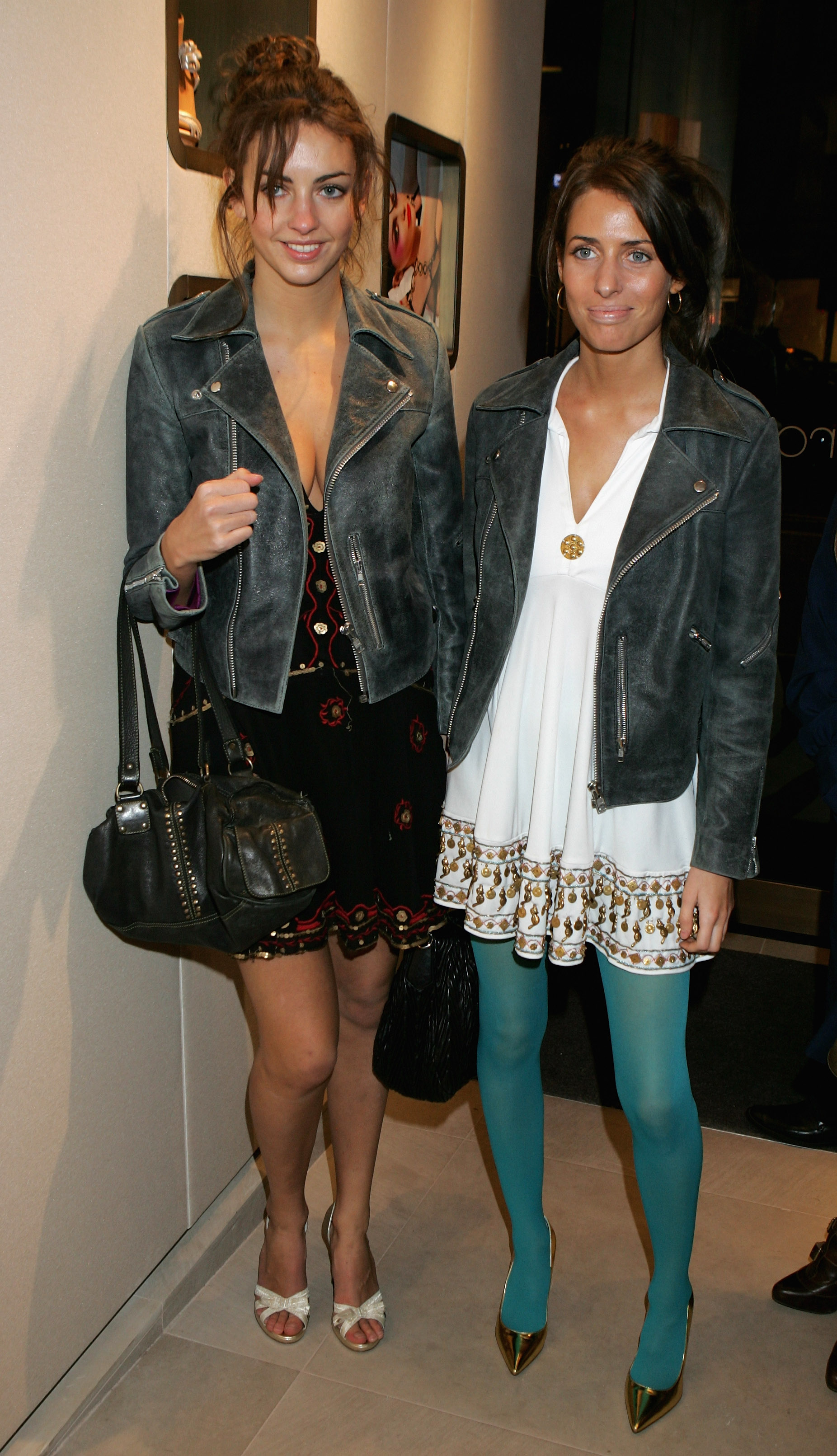 Was Rose Hanbury at the State Banquet for Donald Trump?

Yes- Rose got the elusive invitation to the State Banquet in honour of the President of the United States.

Former model Rose was pictured walking into the event wearing a stunning white gown with a plunging neckline and her hair tied back in a stylish up-do.

Meanwhile, Kate Middleton sat metres away at the glitzy event in a white Alexander McQueen dress and the Lover’s Knot tiara.

She attended the banquet with her husband David, but was photographed without her wedding ring.

A regular at her brother’s private members’ club, 5 Hertford Street, in Mayfair, said he let slip there was "less romance" in her marriage these days.

How is she linked to Prince William and Kate Middleton?

Rose's grandmother Lady Elizabeth Longman was one of Queen Elizabeth’s bridesmaids at her wedding to Prince Philip in 1947.

They had remained friends until Longman's death in 2016.

Rose has since been invited to many royal events and been seen out and about with Prince William and Kate Middleton.

A falling out between Kate and Rose has stunned royal insiders, after Kate reportedly views her as a “rural rival” while at home in Sandringham, Norfolk.

Prince William has even stepped in to try to broker peace because he and Kate have enjoyed double dates with 35-year-old Rose and her posh husband David Rock­savage — who at 58 is 23 years his wife’s senior — as the royal heir gets on with him.

However, royal insiders say Kate has refused and told William, 36, that former model Rose needs to be “phased out” as one of the ­couple’s closest confidantes.

The fall-out has rocked the North Norfolk set, dubbed the “turnip toffs” after Kate and Wills moved to Anmer Hall, their country bolthole gifted to them by the Queen.