Home » Fashion » Why did the Queen not meet Lyndon B Johnson?

Why did the Queen not meet Lyndon B Johnson?

QUEEN Elizabeth is set to meet Joe Biden on Sunday June 13, 2021 during the presidential trip to the G7 summit.

It is tradition for the Queen to meet each president, with Biden becoming the 13th American leader to meet the monarch. The only president who did not meet Queen Elizabeth during her 69-year reign was Lyndon B. Johnson; find out why here… 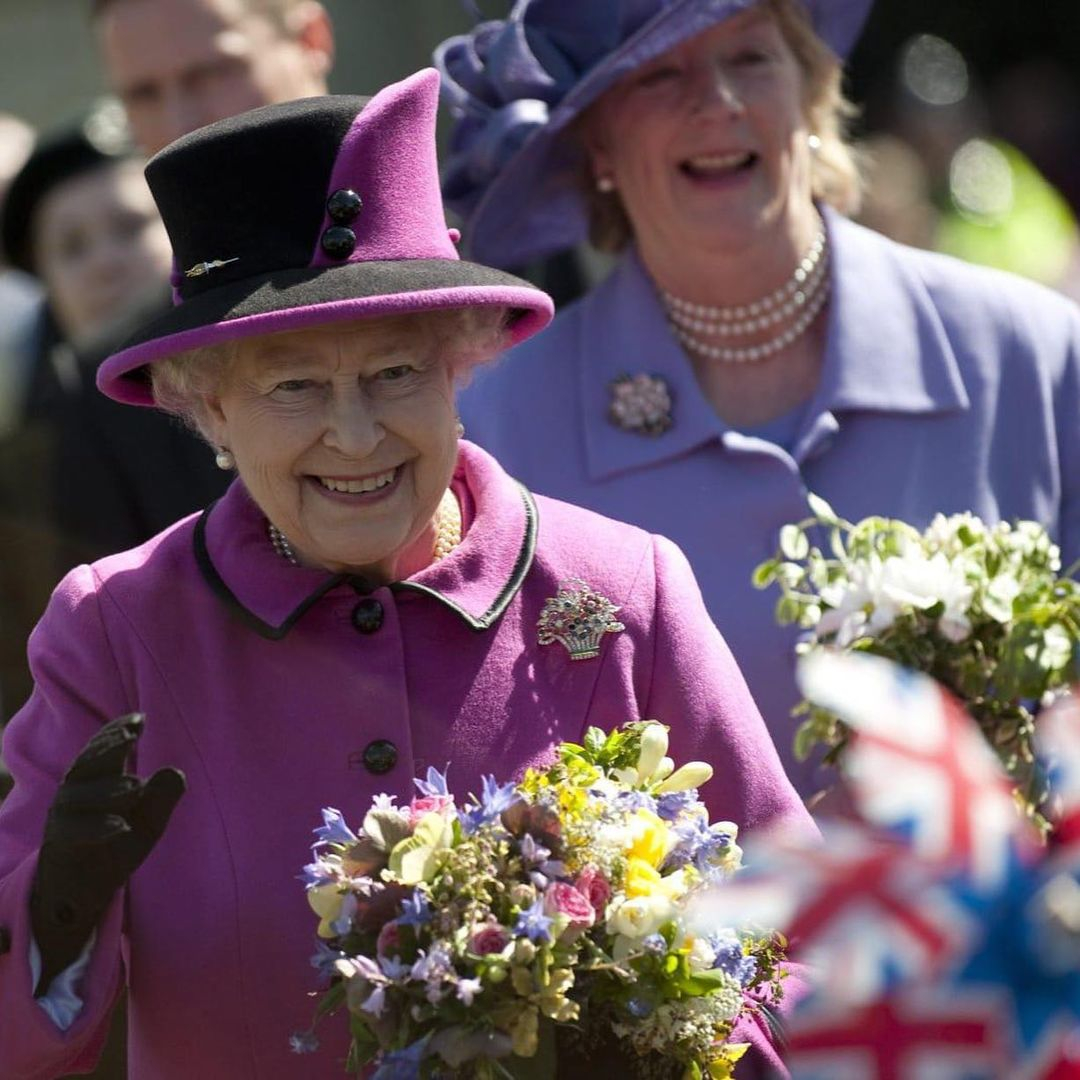 Why did the Queen not meet Lyndon B Johnson?

There has been much speculation as to why Queen Elizabeth II had never met President Lyndon Johnson during his presidency.

The archivists at the LBJ Presidential Library said; "President Johnson and Queen Elizabeth corresponded from March 1964 to July 1967."

"Nothing serious—congratulations on births, birthday wishes, and a condolence message after the death of Churchill." 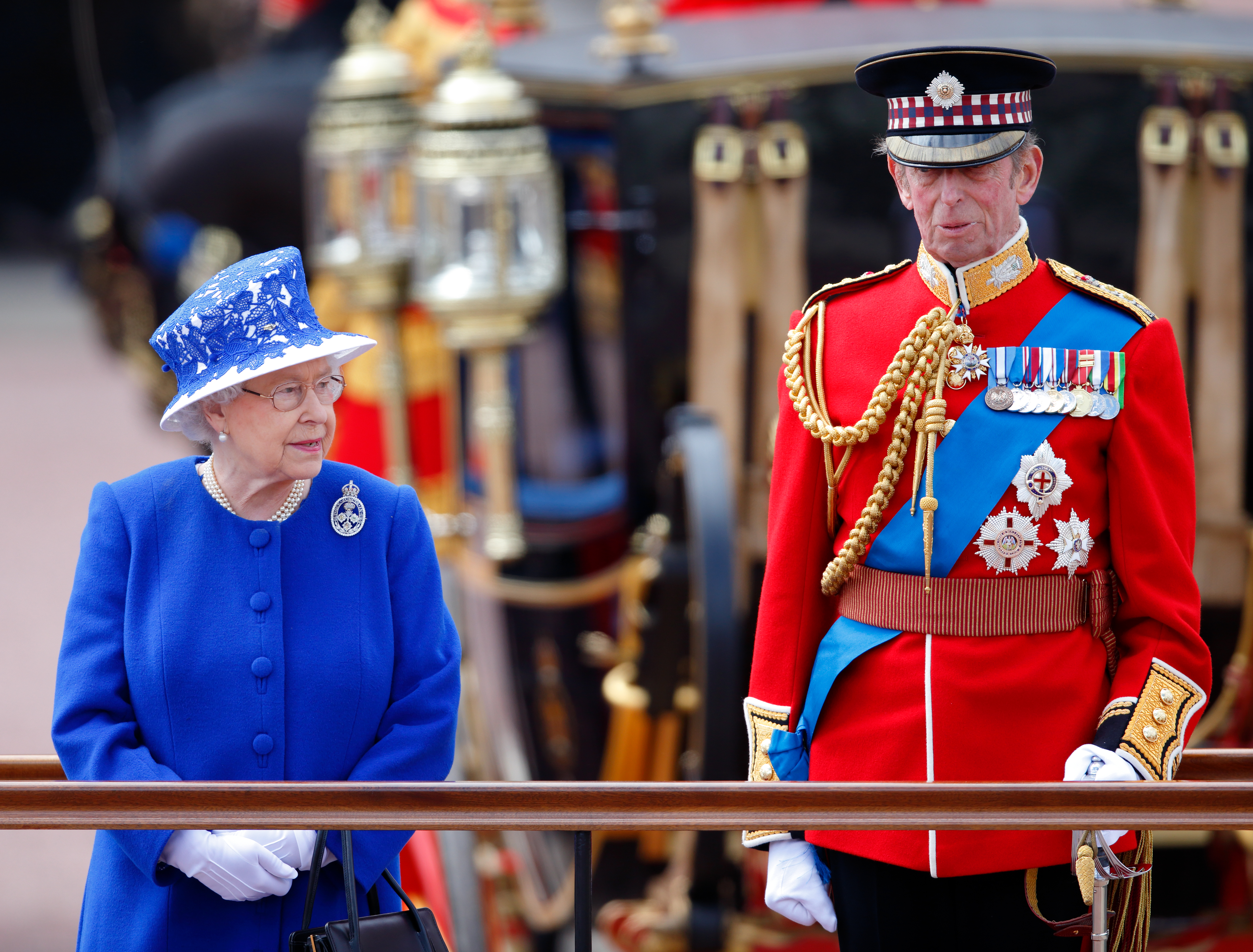 However, the White House Historical Association explained there was a plausible explanation for the Queen being unable to meet with President Johnson- she was pregnant.

"Queen Elizabeth II never met President Lyndon Johnson during his presidency and was unable to attend John F. Kennedy's funeral because she was pregnant with Prince Edward."

Who was Lyndon B Johnson?

Born on August 27, 1908, Lyndon Baines Johnson was the 36th president of the United States and was sworn into office following the November 1963 assassination of President John F. Kennedy. 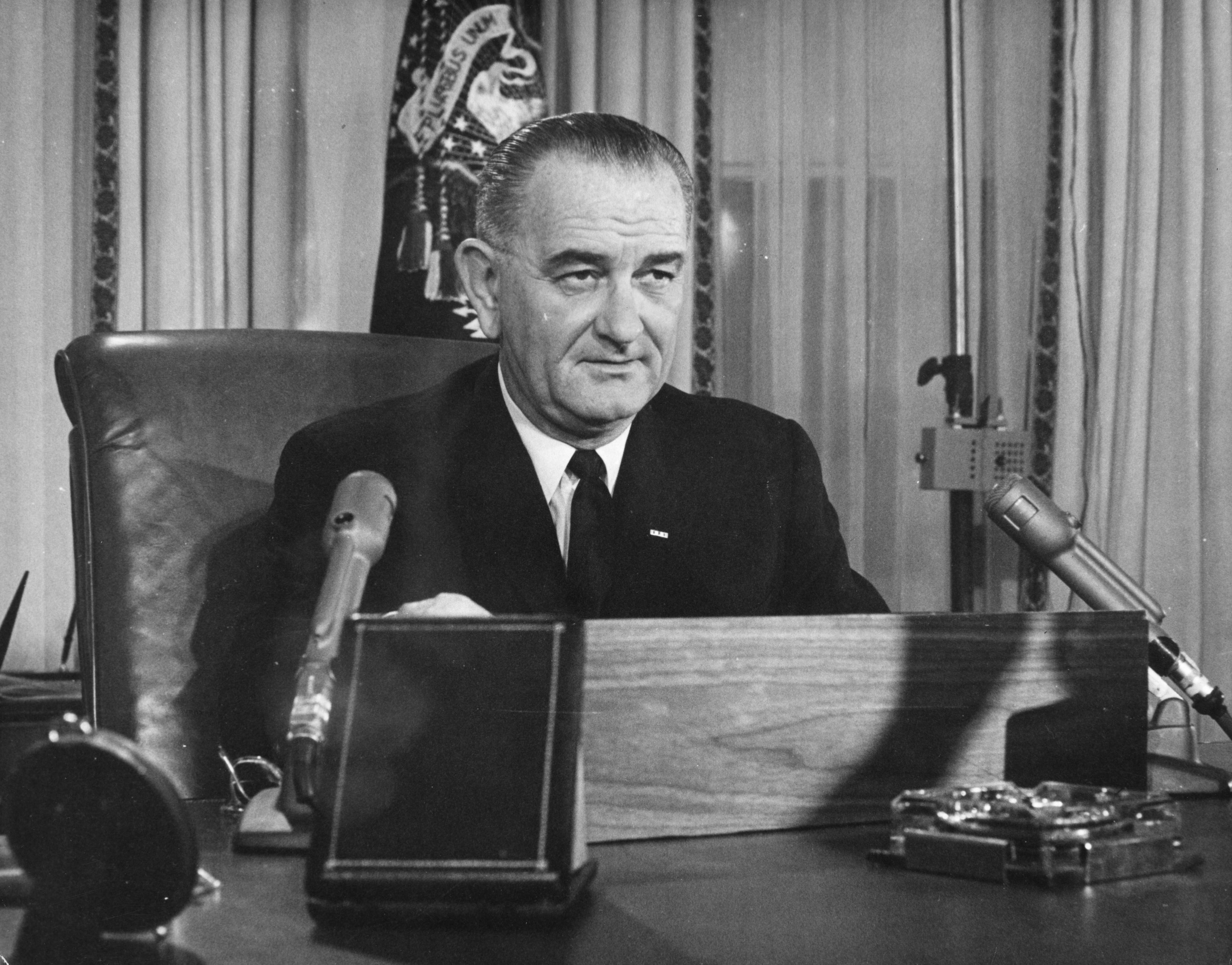 Johnson, also known as LBJ, launched a set of reforms aimed at creating a “Great Society” for all Americans, promoting "rugged individualism".

LBJ's time in office was marred by his failure in Vietnam, deploying over 500,000 young troops, a majority of whom were college students.

This led to protestors chanting the rhyme "hey, hey LBJ, how many kids did you kill today".

U.S. military involvement in Vietnam continued for four years after his departure from Washington in January 1969.

did, Lyn, Meet, not, Queen, the, why
Celebrities