AFTER catching her husband unpacking his suitcase after a business trip, one wife discovered 'evidence' that her man had been unfaithful.

The man was away for work reasons, but mum-of-three Becky, got suspicious when she discovered his ex was also staying at the hotel. 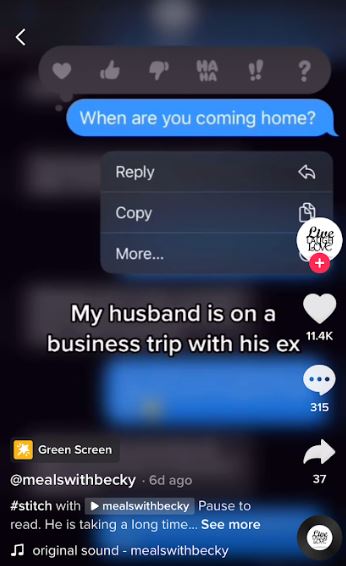 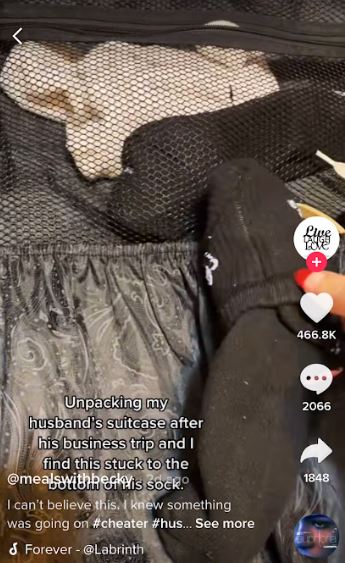 Taking to her TikTok account, the wife shared a number of screenshots of texts between her and her man, who seemed to be taking a long time to reply.

Posting under the domain @mealswithbecky the wife first shared texts where she explained to her husband that she was uncomfortable knowing that his ex was staying at the same hotel.

The post revealed that Becky's hubby has been gone since January 9th and when she asked him when he will be coming home he replied "The trip got extended until the 20th, I'm sorry."

When she told him she was uncomfortable that Jess, the ex was staying at the hotel he replied "Please don't worry. We arent even staying in the same hotel room, she is next door."

"Seriously stop worrying, she doesn't even like me anymore I asked her" he added to which the shocked wife replied, "why are you even asking her that."

In the second post,Becky revealed that her hubby was taking a long time to reply to her texts and saying he fell asleep really early.

After many attempts to her him to answer, Becky's husband eventually replied "Sorry my love I fell asleep. I hope you had a good day" to which she replied, "ya right you fell asleep at 8.30 pm?"

Her hubby also refused to give her the name of the hotel he was staying at for his 'business trip.'

It all kicked off in her latest post where she was unpacking her man's suitcase and found what she considers evidence of infidelity.

Going through her hubby's suitcase, Becky revealed that she found a woman's press-on fake nail stuck to his sock.

The wife explained that this could not be hers as she use these types of nails.

"Unpacking my husband's suitcase after his business trip and I find this stuck to the bottom of his sock," said Becky.

Adding: "I haven't done my nails since Christmas and I don't wear press-on ones."

"She knew you’d find it" commented one TikTok user.

Another viewer added: "Put the nail somewhere where he's definitely going to find it. if he doesn't ask you about it he knows. and then you will know."

"Your instincts are not wrong. It's gonna hurt. Sometimes we have to break our own hearts" commented a third. 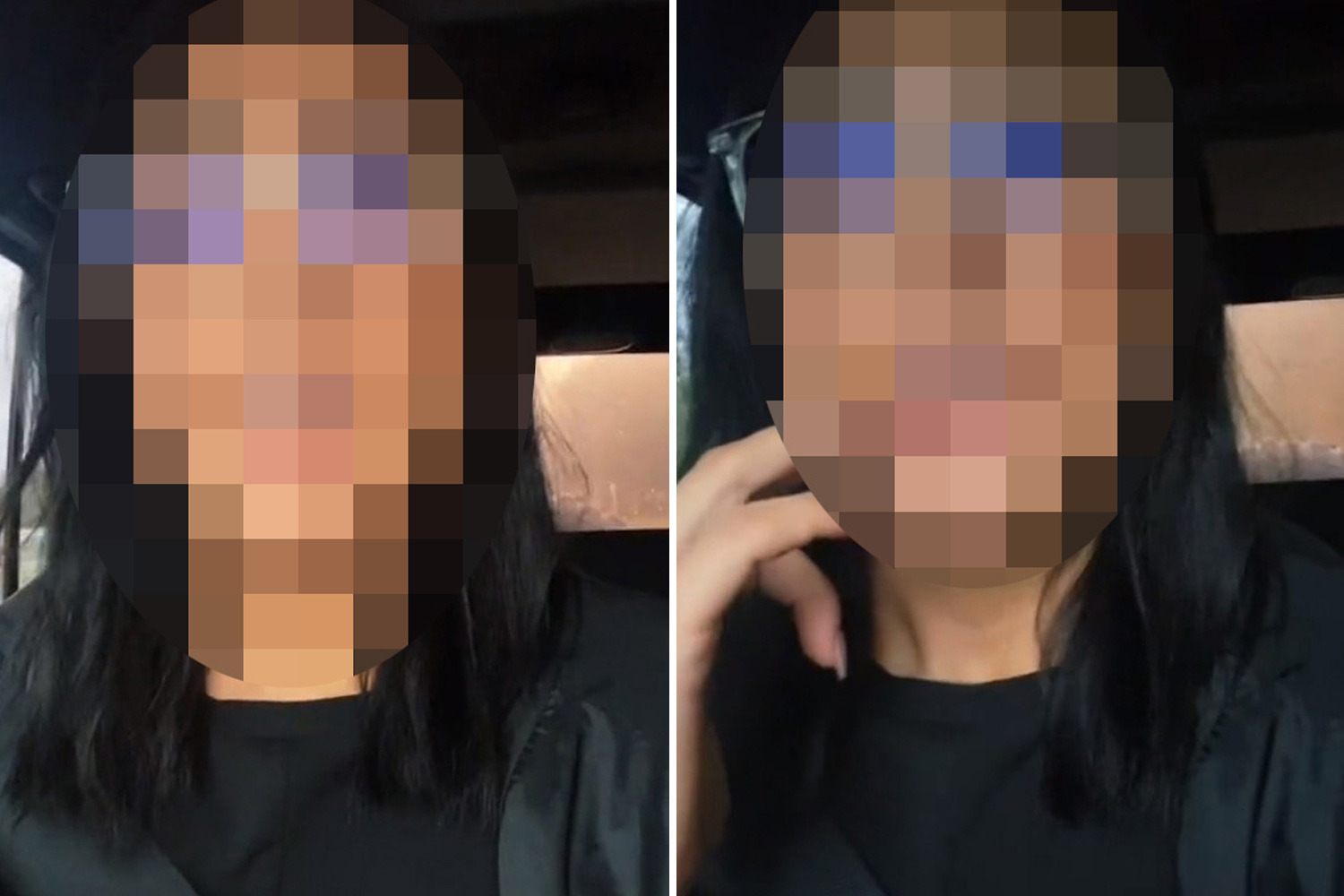 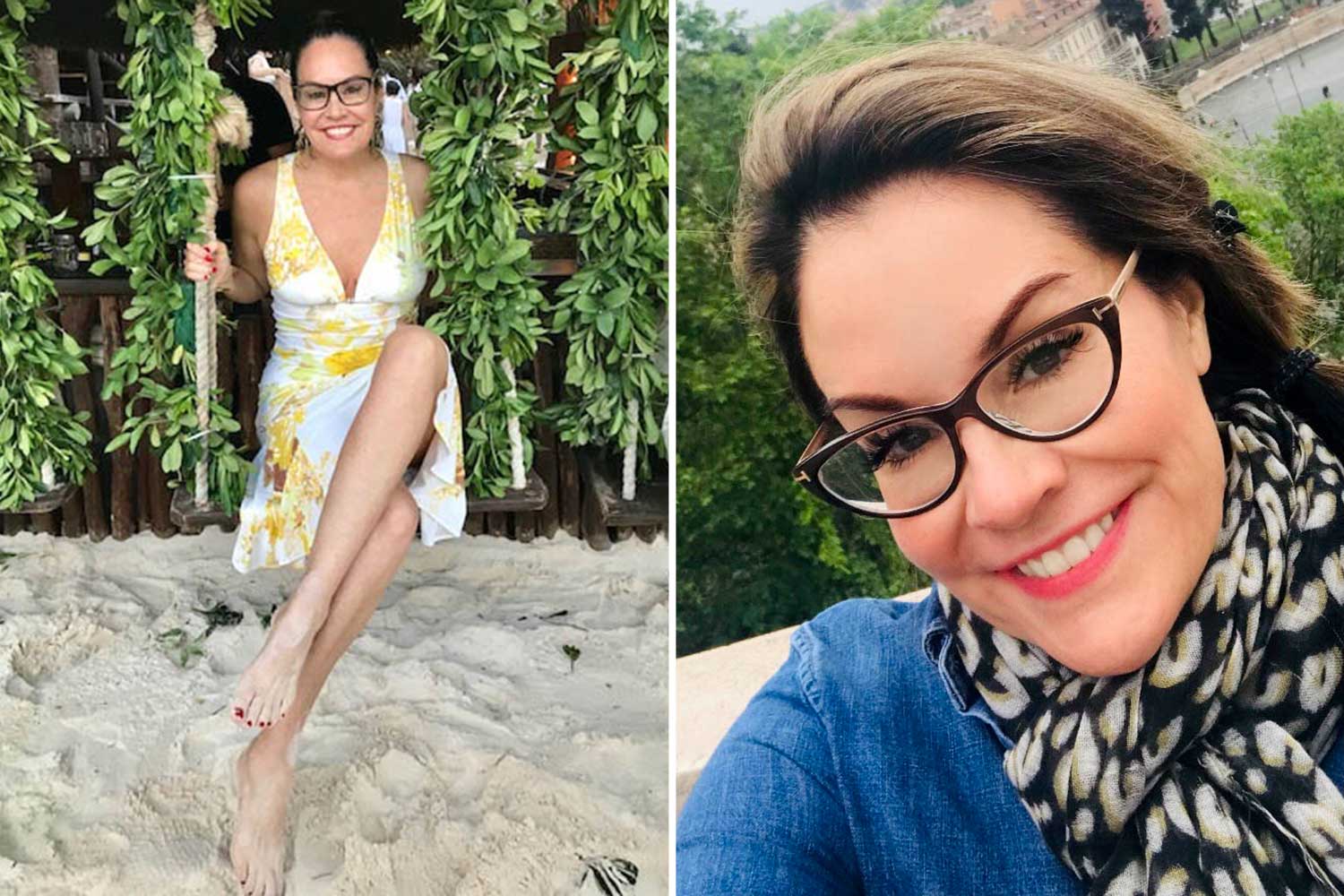 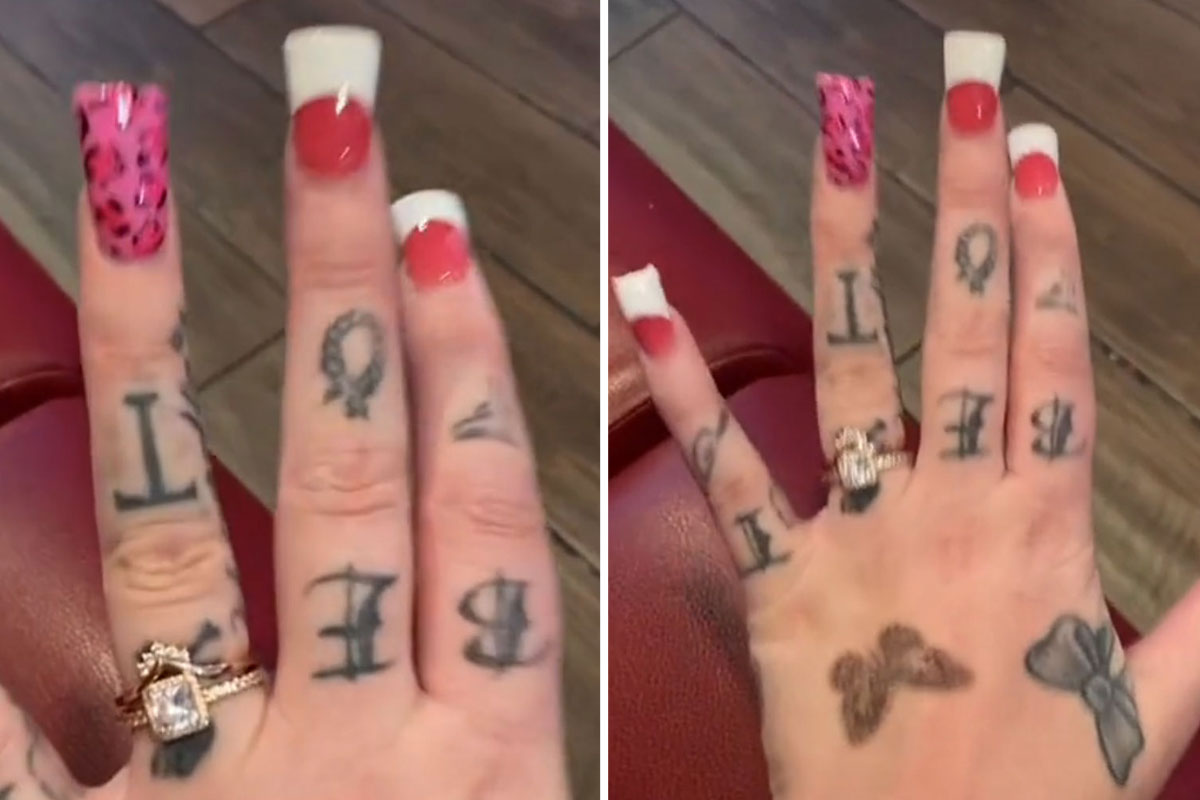 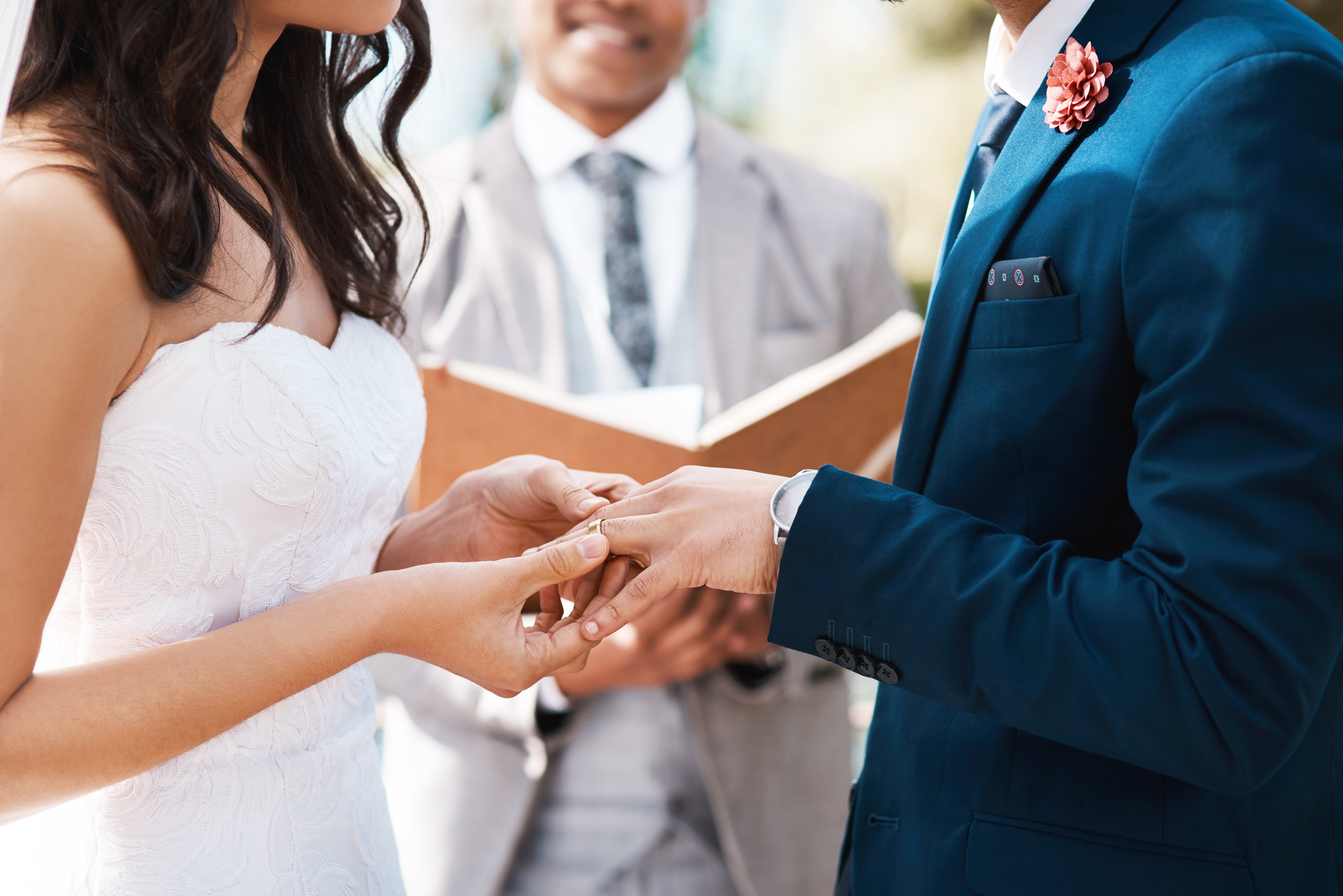