Home » Fashion » Woman mortified as she leaves house smelling ‘really bad’ for days – but can you spot her mistake?

Woman mortified as she leaves house smelling ‘really bad’ for days – but can you spot her mistake?

A WOMAN was left mortified after realising she was to blame for causing a horrible stench throughout her home for several days.

She and her partner were left trying to get to the bottom of the smell and finally found the culprit sitting in a kitchen drawer – although, it's not surprising that it went a miss. 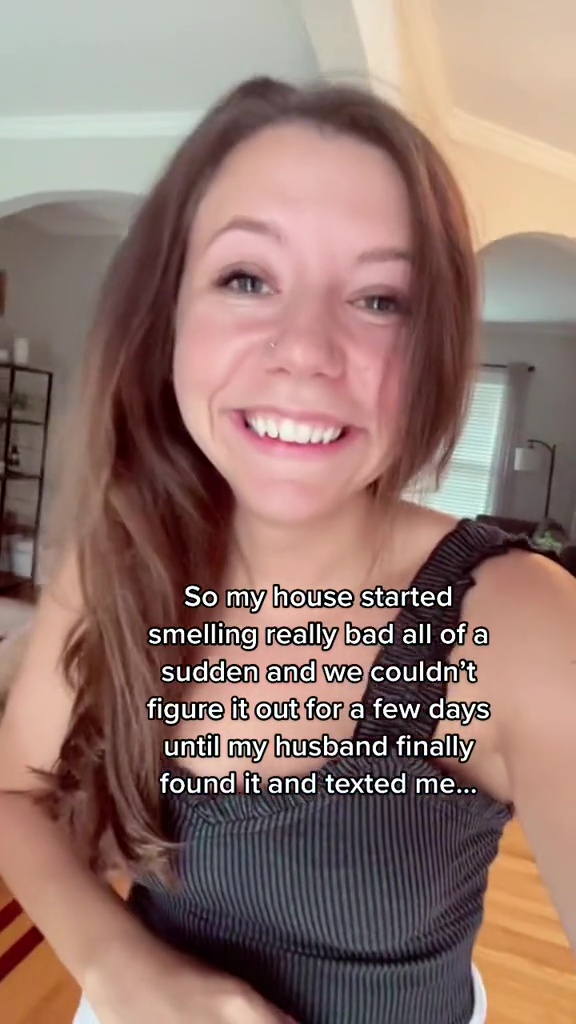 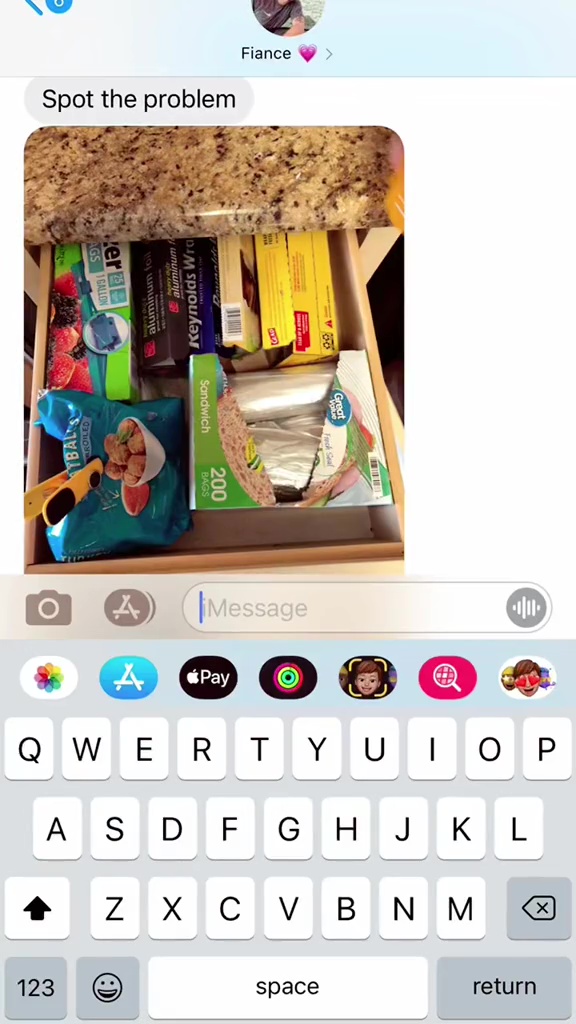 TikTok user Tatyana Trachishina (@tik_tat) shared a video online – that has now been watched over 600k times – and revealed the unfortunate mishap.

She was left red-faced as she explained: "So my house started smelling really bad all of a sudden.

Along with a photo of the incriminating contents of one of their kitchen drawers, he wrote: "Spot the problem."

The woman had accidentally left a bag of frozen meatballs in the drawer where she keeps cling-film and sandwich bags.

The stinker of a mistake left those who came across the video in stitches, with hundreds commenting on the post.

One quizzed: "Are those frozen meatballs?" with the woman jokingly replying: "They *were* frozen."

Others could relate, with one person revealing: "I've done something like this, I accidentally put the opened mayonnaise in the cupboard next to the refrigerator instead of in the refrigerator."

Another said: "I found cheese in the pantry and bread in the fridge. There was a mistake made there."

A third revealed their mistake was: "A pack of frozen chicken that was no longer frozen behind the deep freezer after I cleaned it out."

One more added: "Once my dad's car started to smell so bad and we couldn't figure out why… turns out 3 days earlier he got a rotisserie chicken at the grocery store."

Reassuring the woman that it was a mistake easily made, another person commented: "We've all been there it's OK. My keys were in the fridge and the bread was in the linen closet." 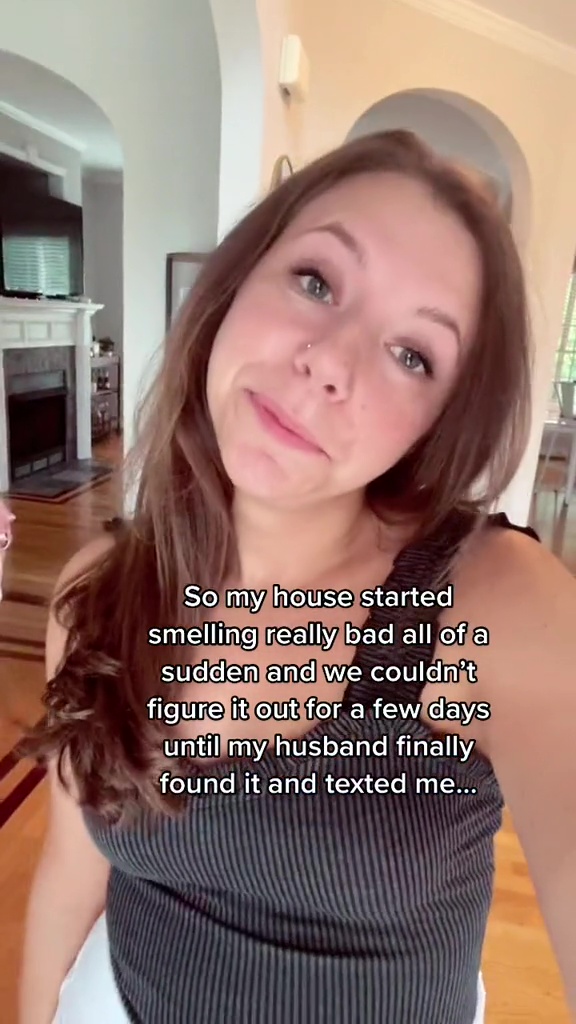 Meanwhile, one woman reveals 'Doctors found I was pregnant but I hadn’t had sex for a YEAR, I was absolutely horrified'.

Plus, a cleaning fanatic shares the easy way she keep her loo smelling fresh with every flush – but experts aren’t so sure.

And this dog-obsessed man makes his three pets their own LIVING ROOM… and they even have a 24-inch TV.