A WOMAN has used lockdown to turn the outside of her bland house into a stylish modern pad – and it’s added thousands onto its worth.

Ellie Rees, from Teesside, said she only spent £250 on the exterior job, which included painting the door, windows and walls.

She took to the Facebook group Mrs Hinch Made Me Do It, and said: “You can’t beat a Before & After Transformation!

“To think this is what the house looked like at the start of lockdown, you can achieve a lot when you’re forced to stay in the house!”

The talented social media consultant confirmed she had painted it herself and was turning her sights on her garden next.

She added that her neighbours are “pleased” that they “sorted out” the home and said: “Ours is the only rendered house in the estate so does stand out a bit.” 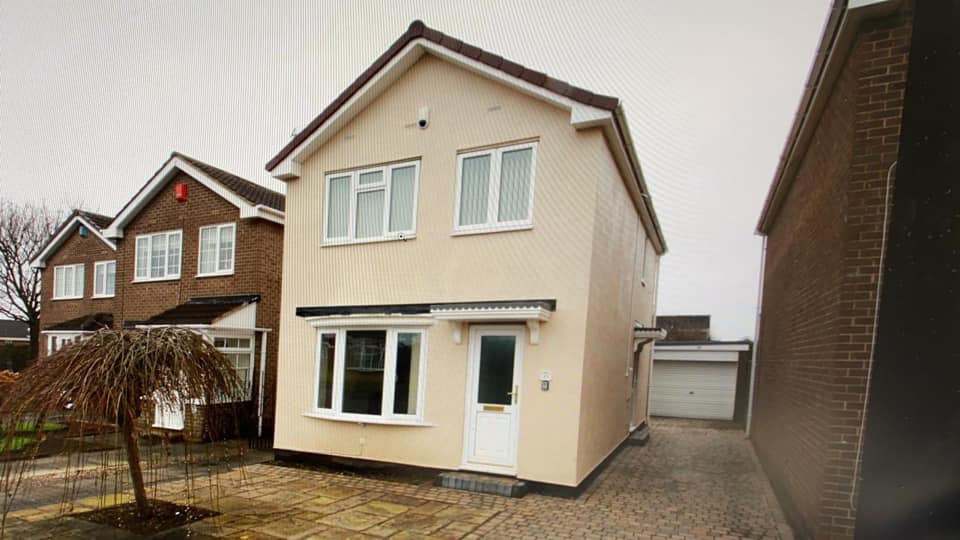 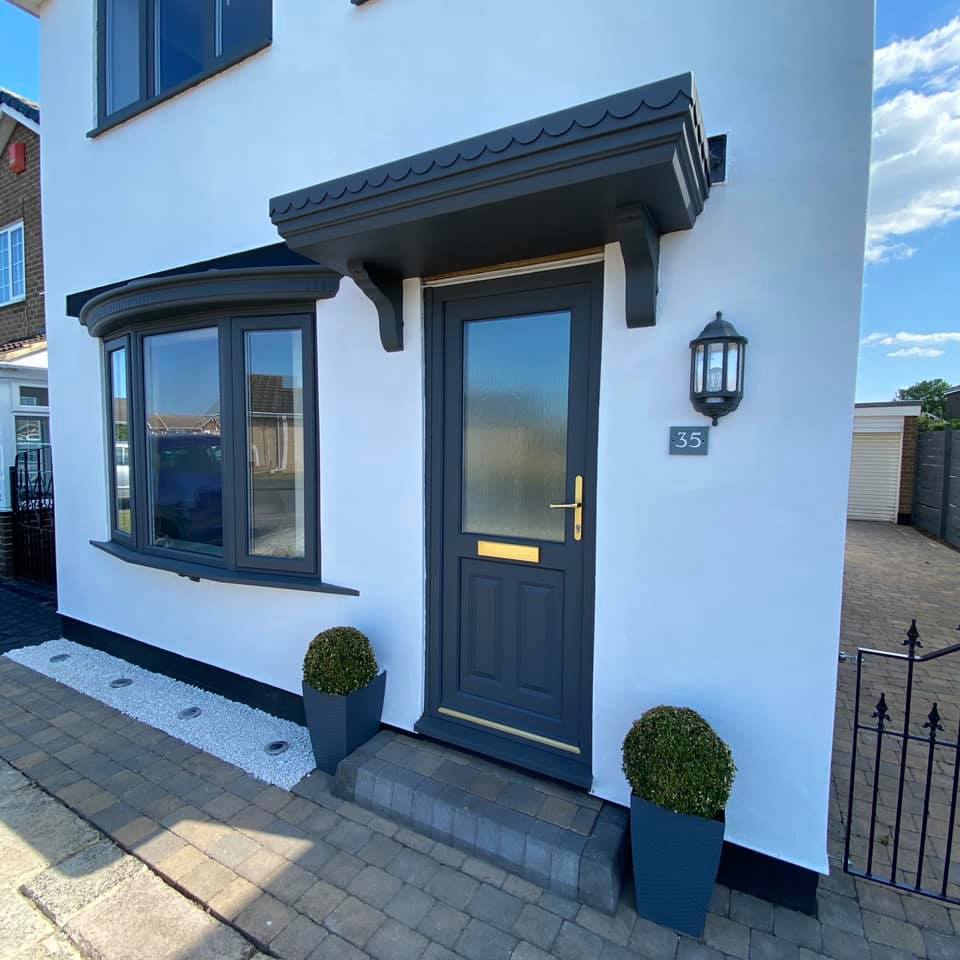 Ellie also said that the DIY job has left their home worth a lot more too, and said: “The estate agent who the house was bought off said we’d added thousands, can’t believe it as it only cost £250 in total.”

On her Instagram, @yourdailydoseofinterior, she broke down how she had achieved the DIY look.

She said how she jet washed the door, before using a grey Frenchic Al Fresco paint, and then bought plants from Home Bargains, and placed them in B&M pots. 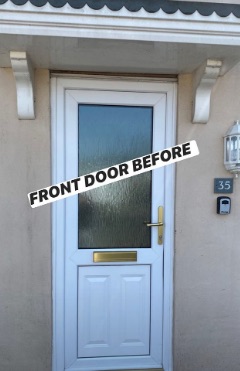 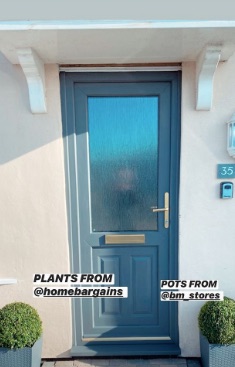 Next they tackled the windows, before moving onto painting the whole exterior white, using Dulux paint.

The finishing touches included white stones from B&Q and lights for at night.

Many people were seriously impressed with her efforts. 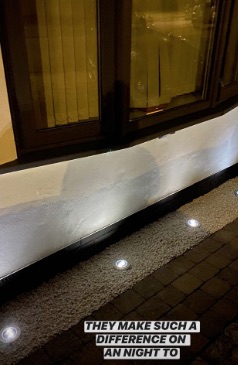 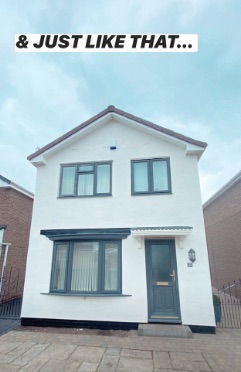 One praised: “Absolutely amazing stunning looks like a different house love it.”

Another added: “Wow what a difference a fresh bit of paint makes!! You’ve done bloody amazing for doing this your self! Well done.”

Ellie added: “thank you, so pleased with it!”

We shared how a woman transformed her bland, boring kitchen into a bright and modern space for just £90.

We also told how a mum transformed her grubby old stairs for £10 using Poundland buys and her DIY skills.

Previously we revealed how a woman dyed her stairs from brown to grey in one evening using Wilko £5 product.