SHE was doing it wrong for five months.

And after figuring out the correct way to use a baby bottle cleaning brush, first-time mum Autumn has shared a video on TikTok to help other parents. 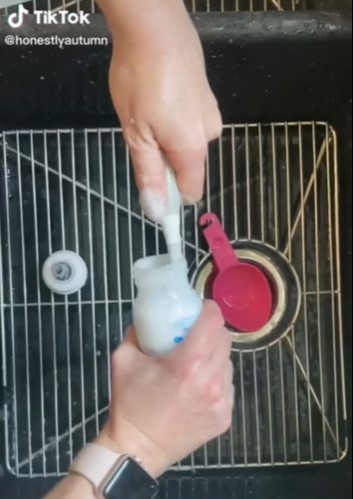 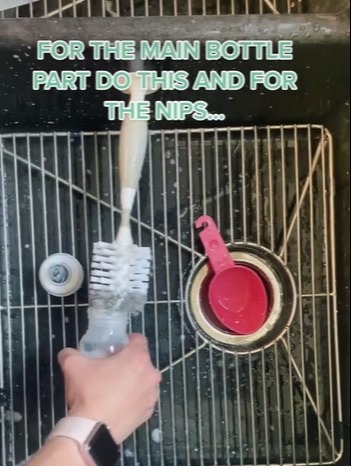 "Things I wish I knew about as a first-time mum," Autumn began.

"I was washing my bottles wrong for five months."

In the video, Autumn was seen struggling to clean out the bottle with the brush.

"You know that detachable suction cup at the end?" she continued. 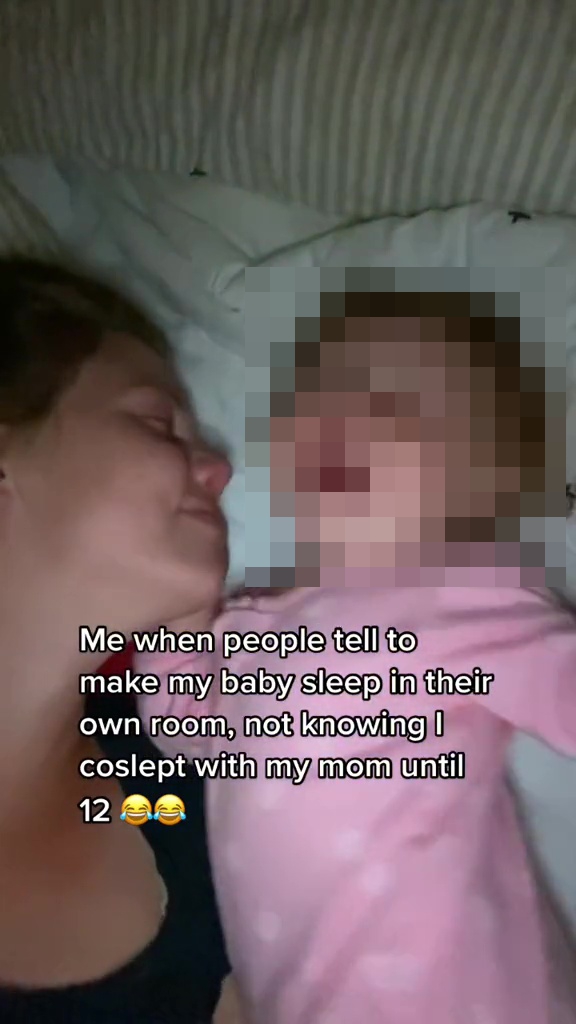 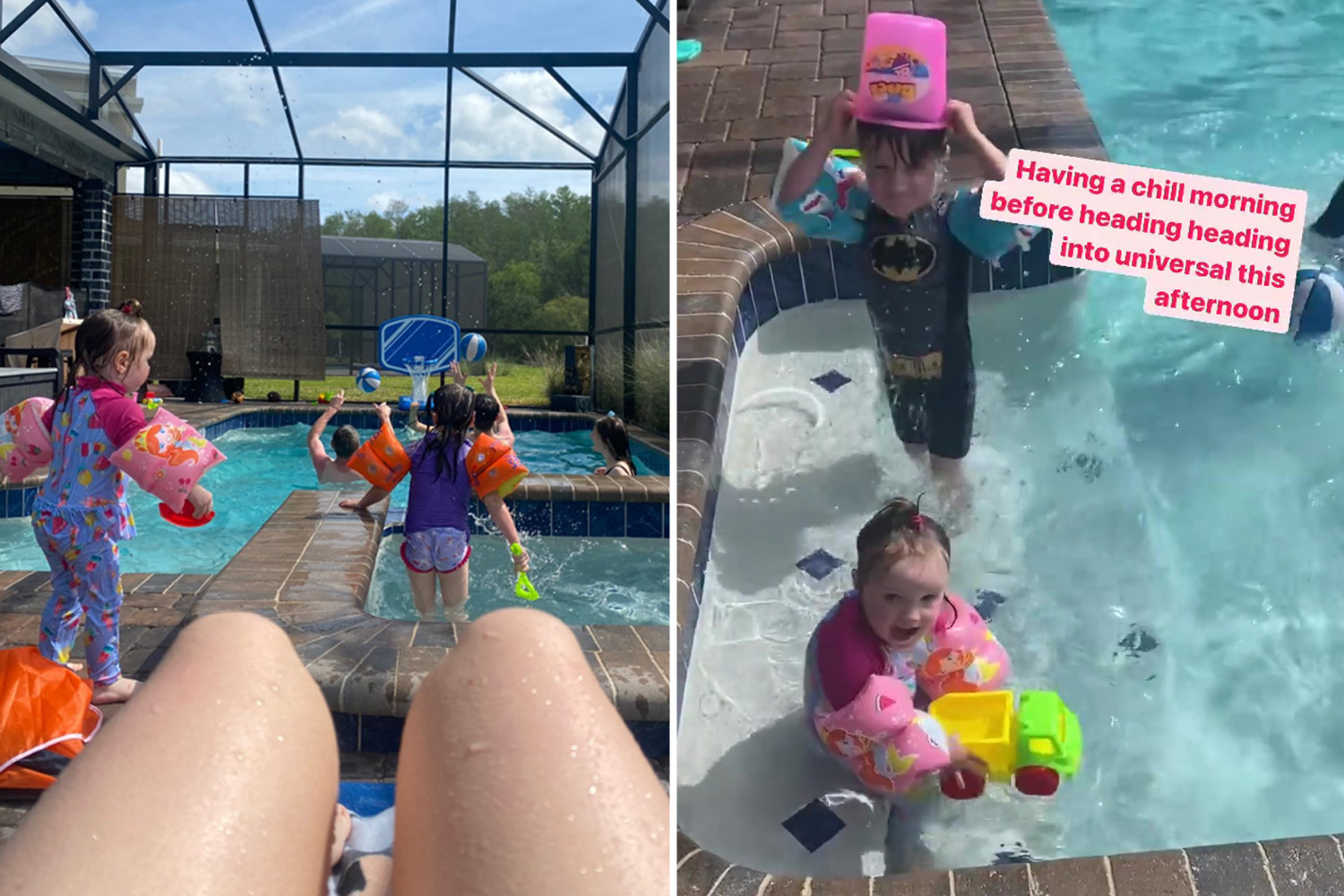 "This is how you're actually supposed to use it."

She then used the suction cup, which is at the end of many of the bottle cleaning brushes, to attach the brush horizontally to the side of the sink.

Then, when it was secured, she placed the bottle over it, and moved the bottle around – cleaning it quickly and easily.

She then removed the end of the brush from the suction cup to reveal an even smaller brush, which she used to clean the bottle teat.

Queen, 95, WON'T be at Easter Sunday service after 'regrets' over event

It’s been 16yrs since Big Brother and we're stronger than ever, say Grace & Mikey

Autumn was quickly praised for the hack by other parents, with one person commenting: "Wow I was a nanny for a year and never knew!!

"Currently 25 weeks pregnant thanks for the info."

"My son is a year old and we don’t use bottles anymore. You’re just telling me this NOW??" another person wrote.

I spent £50,000 on an extension but council is making me DEMOLISH it

To which Autumn replied: "I was DISTRAUGHT."

"It’s fine, I only bottle fed two babies for two years…..what?!?!" someone else commented. 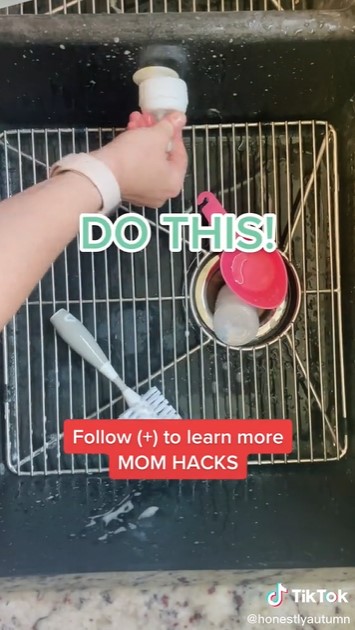