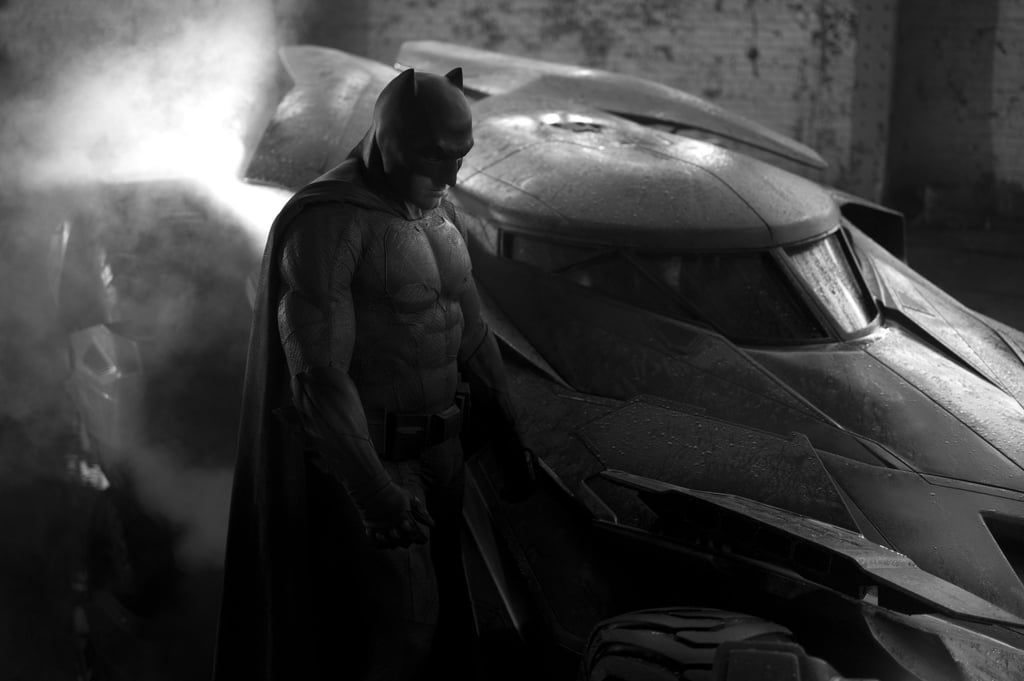 From movie trilogies to Lego cartoons, there have been many, many portrayals of Batman on the big and small screens over the years. Whether you associate the masked vigilante with Christian Bale or Michael Keaton, one thing is certain: each generation has a different perception of who the superhero is. And now Robert Pattinson is taking on the role! The 33-year-old English actor is set to play the superhero in the upcoming Matt Reeves-directed film, The Batman, in 2021. Check out which other actors have been lucky enough to slip into the Batsuit.