1st Win! Get all the Details of Sheryl Lee Ralph's Musical Acceptance Speech

“I am an endangered species / but I sing no victim’s song,” Ralph, 65, began singing at the podium after winning for Outstanding Supporting Actress in a Comedy Series for Abbott Elementary on Monday, September 12. “I am a woman, I am an artist / And I know where my voice belongs!”

Before breaking out into Dianne Reeves’ “Endangered Species,” the Sister Act 2 actress was helped to the stage by her costars on the popular ABC sitcom. She was noticeably in shock after presenters Amy Poehler and Seth Meyers announced she had won for her portrayal as the no-nonsense Barbara Howard on the show. It was her first Emmy nomination and her win makes her the second Black woman to take home the honor. 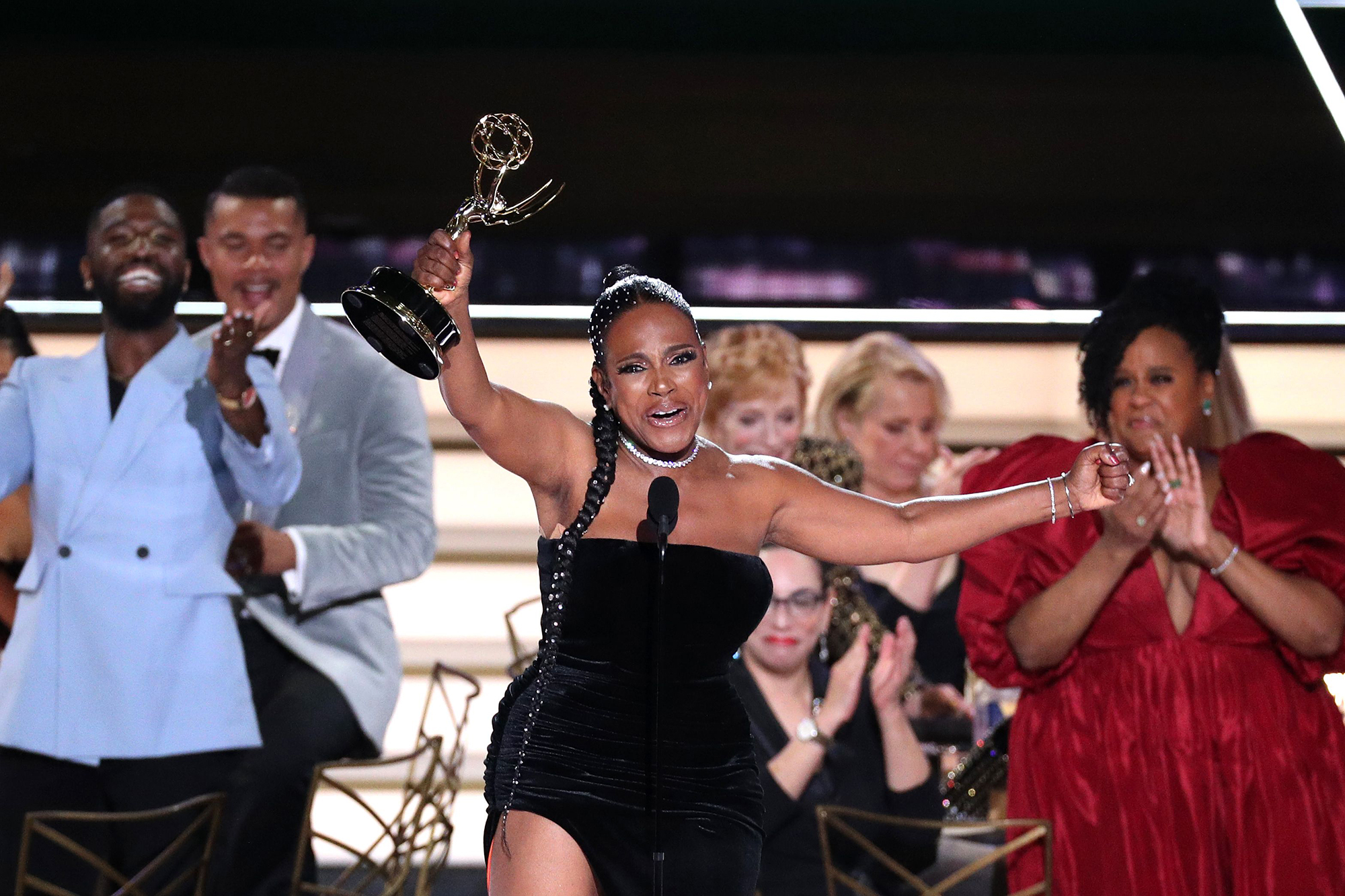 Most Electrifying TV Performances of 2022: Joseph Quinn and More

While walking on the red carpet for the event, Ralph told Entertainment Tonight that the night was about the actors and industry professionals who helped mentor her throughout her career. 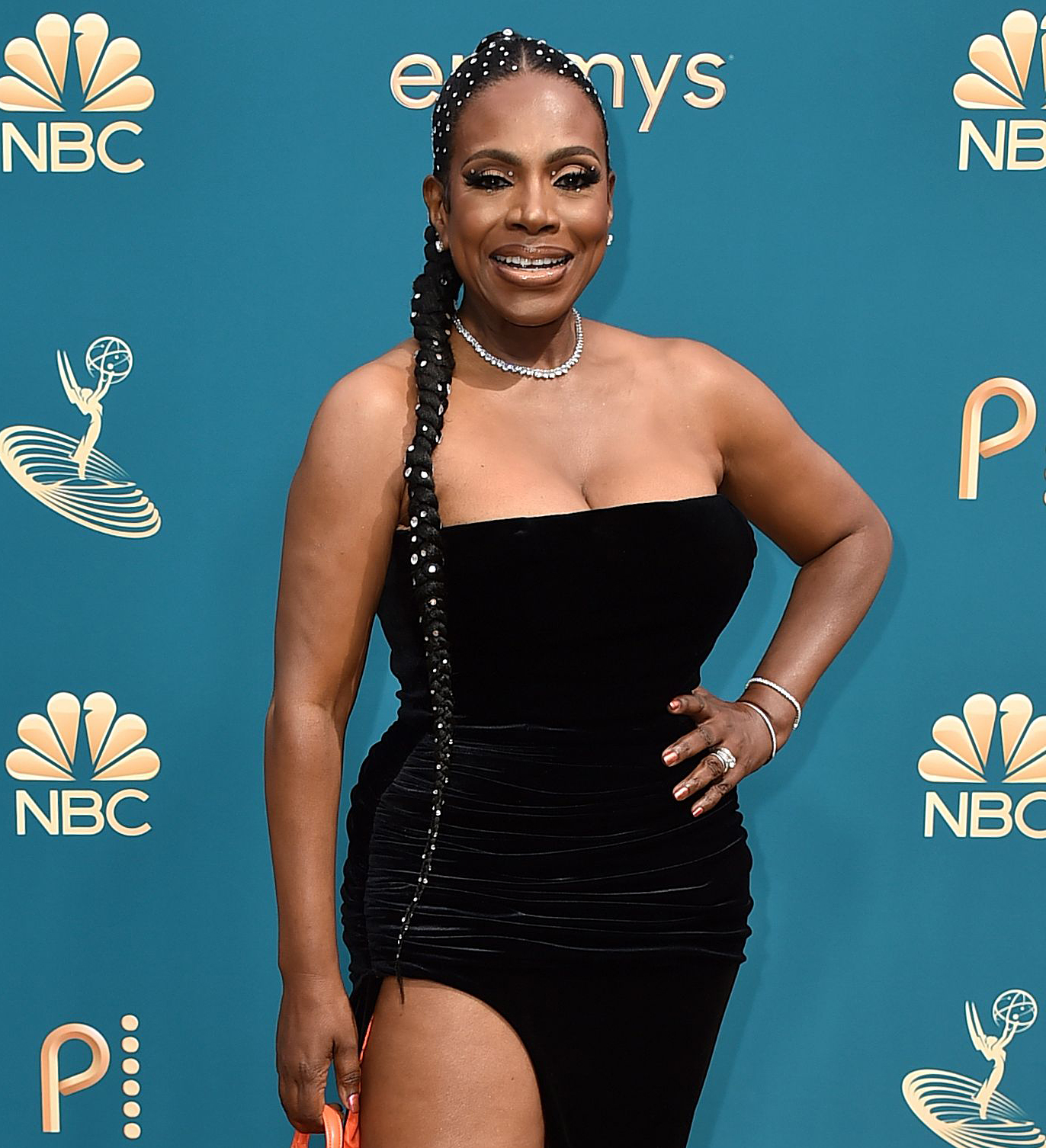 “It’s not as much about me but it’s being able to stand under these lights between the two of you,” the actress told the outlet. “That for me is the real change. That for me was all the choices that I made coming up in the industry, the things I didn’t do, the things that I chose to do, and to see it all come to fruition — not just me being here but seeing you both here in this position the way you are — that means everything.”

‘Abbott Elementary’ Season 2: Everything to Know

Still, the Ray Donovan actress — who beat out Alex Borstein, Hannah Einbinder, Kate McKinnon, Sarah Niles, Juno Temple, Hannah Waddingham and her costar Janelle James — continued by sharing how joyful she’s felt when other performers share how her work has inspired their journey in the industry.

“I take my service seriously, you know, even being vice president of the local Los Angeles SAG-AFTRA,” the Connecticut native stated to ET. “I take all of that seriously and I want people to get involved in our industry — don’t just think it’s all about shining in front of the camera, there’s so much work and so many details that take place behind the camera that truly affect how it is to survive or thrive in this industry. And right now, I’m thriving.”

Abbott Elementary debuted its first season in December 2021 and was picked up for season 2 in July. The series will return in September.