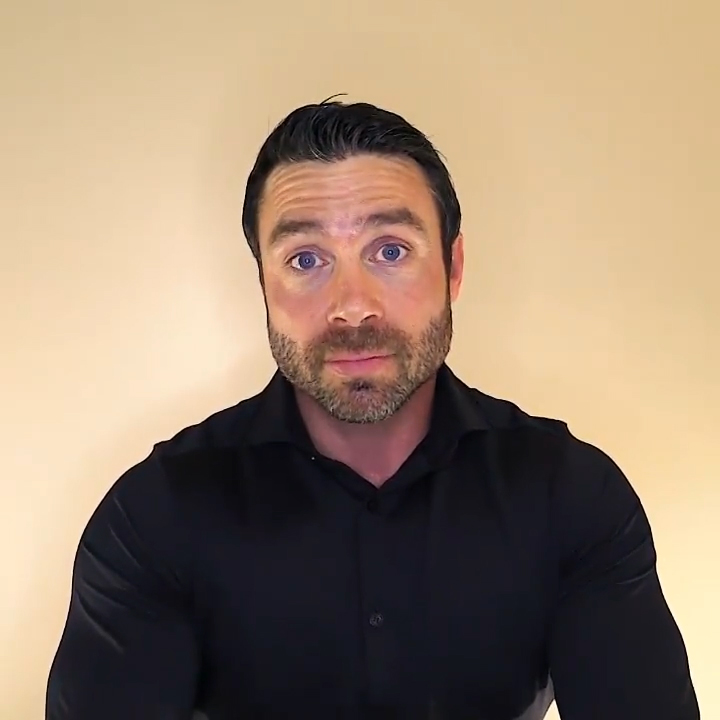 90 Day Fiancé star Geoffrey Paschel was convicted of multiple crimes after an incident with his ex-fiancée, Kristen Wilson.

The Office of the District Attorney General Charme P. Allen in Knox County, Tennessee, announced in a Friday, October 8, press release that Paschel, 44, was found guilty of aggravated kidnapping, domestic assault and interference with emergency calls during a two-day trial. Judge Kyle Hixson revoked the reality star’s bond and ordered him into custody. Sentencing for the case is set to take place on December 3, 2021.

Police responded to a domestic disturbance in June 2019, at which point Wilson told authorities that she had been assaulted in her home by Paschel. He allegedly grabbed her by the neck and slammed her head against a wall several times as well as threw her to the ground and dragged her. He allegedly took Wilson’s cellphone and would not allow her to leave the residence. She eventually escaped to a neighbor’s house after the TV personality fell asleep.

Officers reported bruises and abrasions on Wilson at the time, and she was also diagnosed with a concussion. Paschel claimed at the trial that her bruises were self-inflicted.

Paschel starred on season 4 of 90 Day Fiancé: Before the 90 Days, which aired in 2020. He got engaged to Varya Malina on the show, but he was not invited to attend the tell-all taping due to his legal problems.

’90 Day Fiance’ Original Couples: Who Is Still Together?

“I’m not sad that I wasn’t on it,” he said during an Instagram Live in June 2020. “The mentality of keeping me off the tell-all because somebody said something is the most absurd thing I’ve ever heard in my life. … I want my court case to be over with, and as soon as my court case is over with, then my life will proceed.”

Malina, for her part, also addressed her absence from the tell-all at the time. “I’m not the right person to ask that question because that was kind of … not only my decision,” she explained via her Instagram Story.

She went on to speak out about rumors that she and Paschel had split. “Be patient please and stay tuned,” she hinted. “You will know the truth. I don’t like to hide something about my life.”

If you or someone you know are experiencing domestic violence, please call the National Domestic Violence Hotline at 1-800-799-7233 for confidential support.