Home » Lifestyle » 90 Day Fiance’s Tarik Does Not Want to Divorce Hazel: I Still ‘Love’ Her

90 Day Fiance’s Tarik Does Not Want to Divorce Hazel: I Still ‘Love’ Her 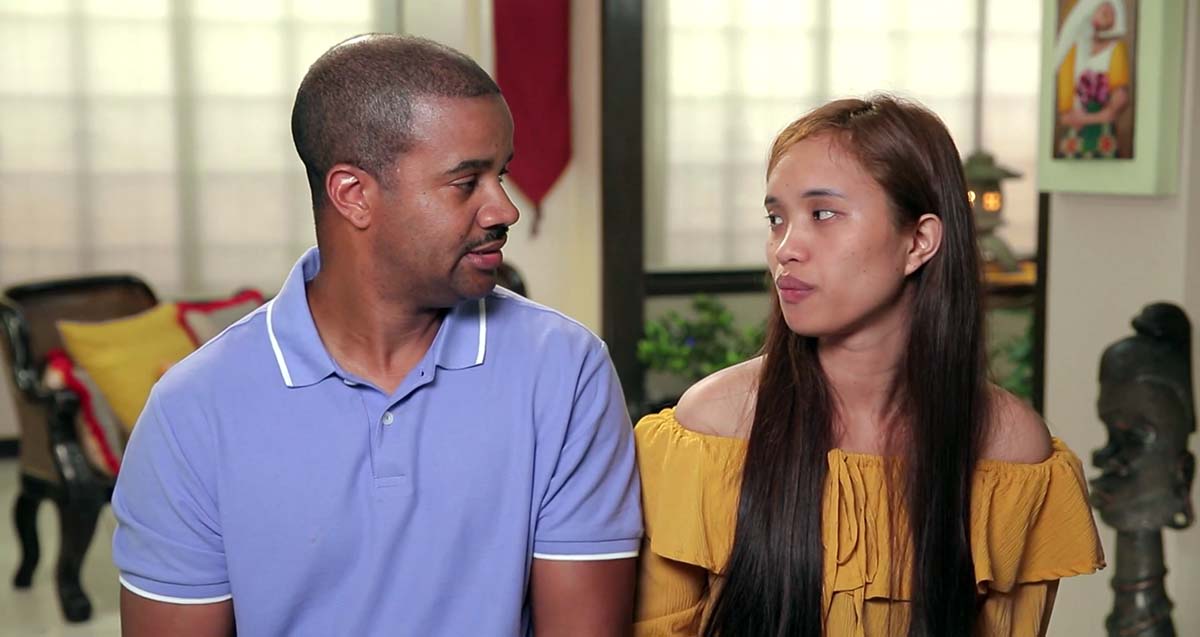 Reaching out. 90 Day Fiancé star Tarik Myers made a public plea to wife Hazel Cagalitan amid their relationship woes.

’90 Day Fiance’ Original Couples: Who Is Still Together?

Tarik noted that he does not “have any open lines of communication” with Hazel at this point — but “not by choice.”

Although Tarik refused to elaborate on the nature of their dispute, he claimed that it involved “the betterment of the whole entire family.” He added that he “never wanted any of this” and was not aware that Hazel “was going to leave.”

Tarik sparked split rumors on Tuesday, December 7, when he gave an update on his marriage. “Hazel does not live with me anymore. She said she is [in] another state with people I don’t know. She’s going back to the Philippines. I do know that bc she has no choice,” he wrote via his Instagram Stories.

Celebrity Splits of 2021: Stars Who Broke Up This Year

Tarik denied the abuse allegations on Wednesday, writing, “Not true and you know it.”

“She never, ever, ever said that she felt abused in any way,” he claimed to Us on Wednesday. “We had arguments and disagreements like everybody else, but everything I have ever done or ever said to Hazel was 100 percent out of love. She would agree with that. Now, you know, if she felt like I was abusive in tone or in nature, I mean, I definitely would apologize for that to her, and I don’t want to minimize what somebody else feels. … If she felt mentally or emotionally abused, it absolutely was not intentional by me.”

With reporting by Diana Cooper