A Complete Timeline of Katy Perry and Orlando Bloom’s Relationship

It's an exciting time for Katy Perry and Orlando Bloom, who confirmed in March 2020 they're expecting their first child together.

It's been quite the ride for the couple, who first began a flirtation in early 2016 and, through several ups and downs, made their way to a proposal and a pregnancy announcement. Below, check out a complete timeline of their relationship:

January 2016: Perry and Bloom reportedly have a mild flirtation at a Golden Globes after-party. “Katy and Orlando had a total dance-off—it was the best part of the party,” a source told Us Weekly at the time. “Katy literally dropped to the floor and was waving her booty around, beckoning Orlando." That same month they saw a production of The Absolute Brightness of Leonard Pelkey in Culver City, California, and posed for a photo.

May 2016: Us Weekly reports Bloom and Perry are an item but are consciously avoiding being photographed together. A prime example of this was at the amfAR Gala during the 2016 Cannes Film Festival, where they sat at separate tables. 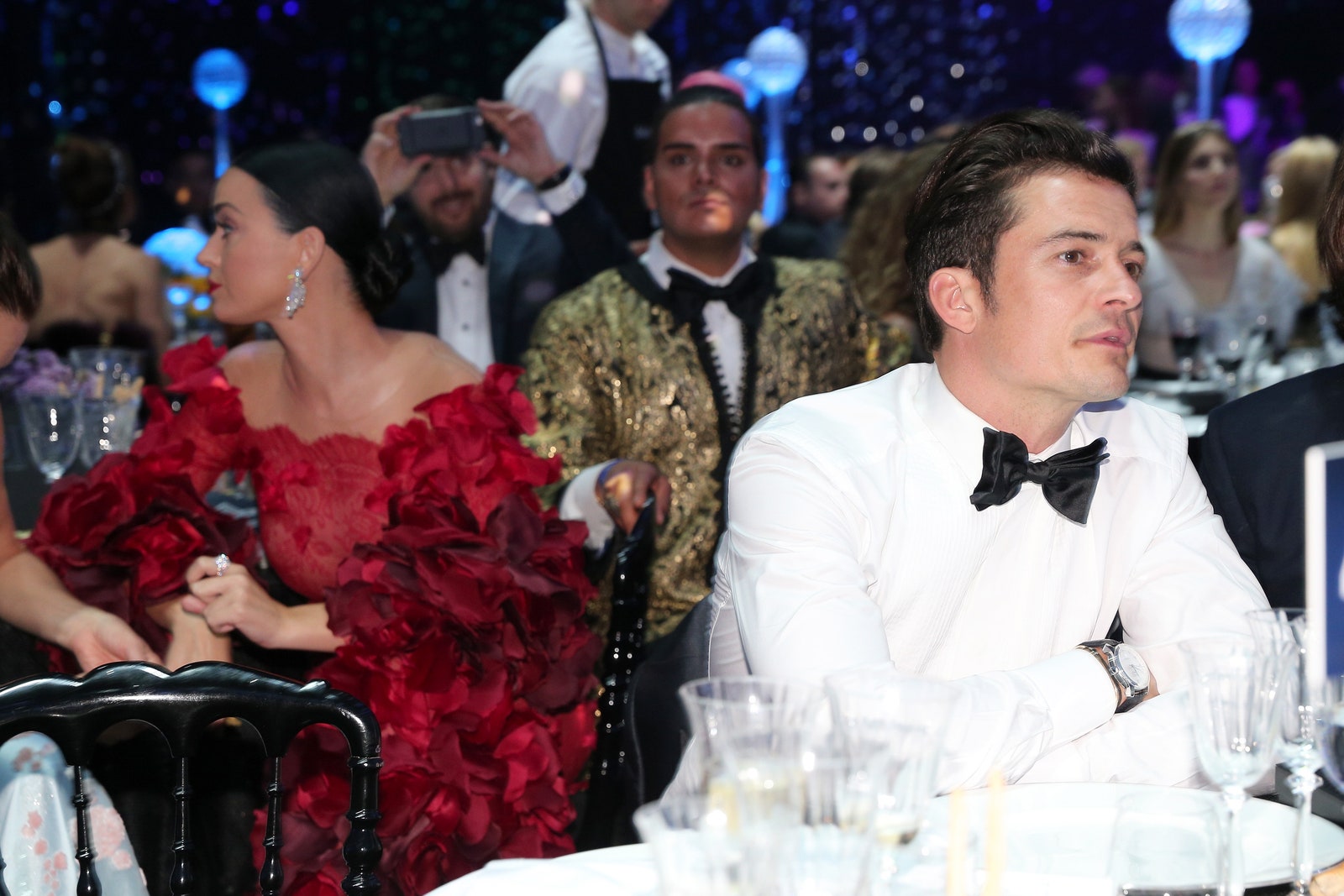 That same month she seemingly made the relationship Instagram official by posting this cute pic of herself and Bloom in Cannes.

August 2016: Bloom goes nude while paddleboarding with Perry, and the photos go viral. "It was extremely surprising," he told British Elle about the incident. “I wouldn’t have put myself in that position if I’d thought it would happen. I’ve been photographed a million times in a million ways. I have a good radar."

October 2016: Couples costume alert! For Kate Hudson's annual Halloween party, Perry and Bloom dress as Hillary Clinton and Donald Trump. (Bloom is in the background of the photo.) 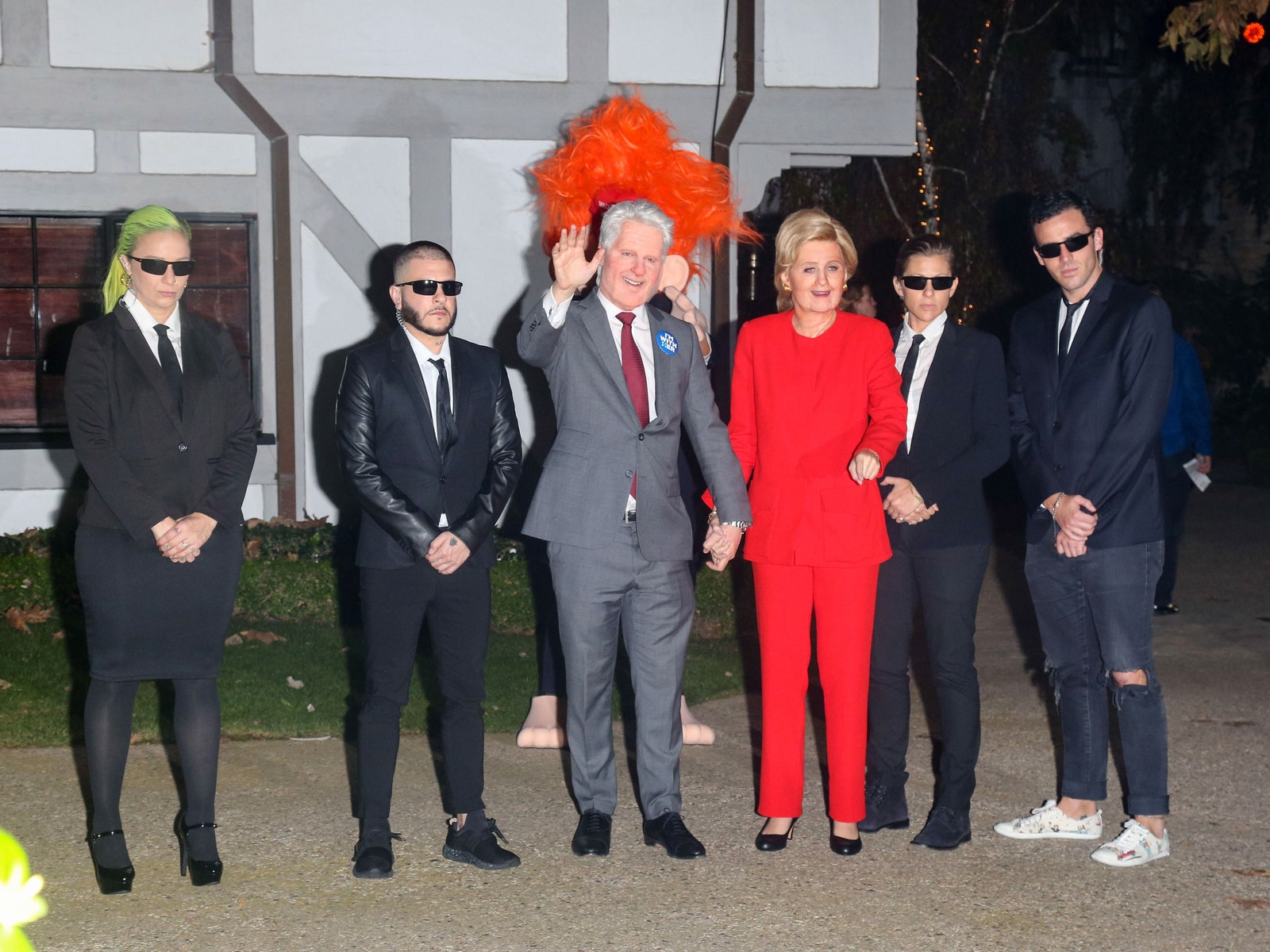 March 2017: Us Weekly reports Bloom and Perry are taking a break from their relationship. “Orlando and Katy are taking respectful, loving space at this time,” their reps told the magazine in an exclusive statement. Perry addressed the split on Twitter, writing, "HOW BOUT A NEW WAY OF THINKING FOR 2017⁉️U can still b friends & love ur former partners! No one's a victim or a villain, get a life y'all!?"

June 2017: Perry ranks how her ex-boyfriends performed in bed, placing John Mayer first, followed by Bloom, and then Diplo.

August 2017: Bloom and Perry reunite to attend Ed Sheeran's concert in Los Angeles. “I think people are in and out of your life. It’s nice to keep people you love around you," she told Sirius XM's The Morning Mashup about their hangout, according to Page Six.

February 2018: The couple officially gets back together. In April she tells Entertainment Tonight, “I have been spoken for and speak for myself."

September 2018: After a few months of dating again (and casually meeting the Pope), Perry and Bloom make their red-carpet debut at the Gala for the Global Ocean in Monaco. 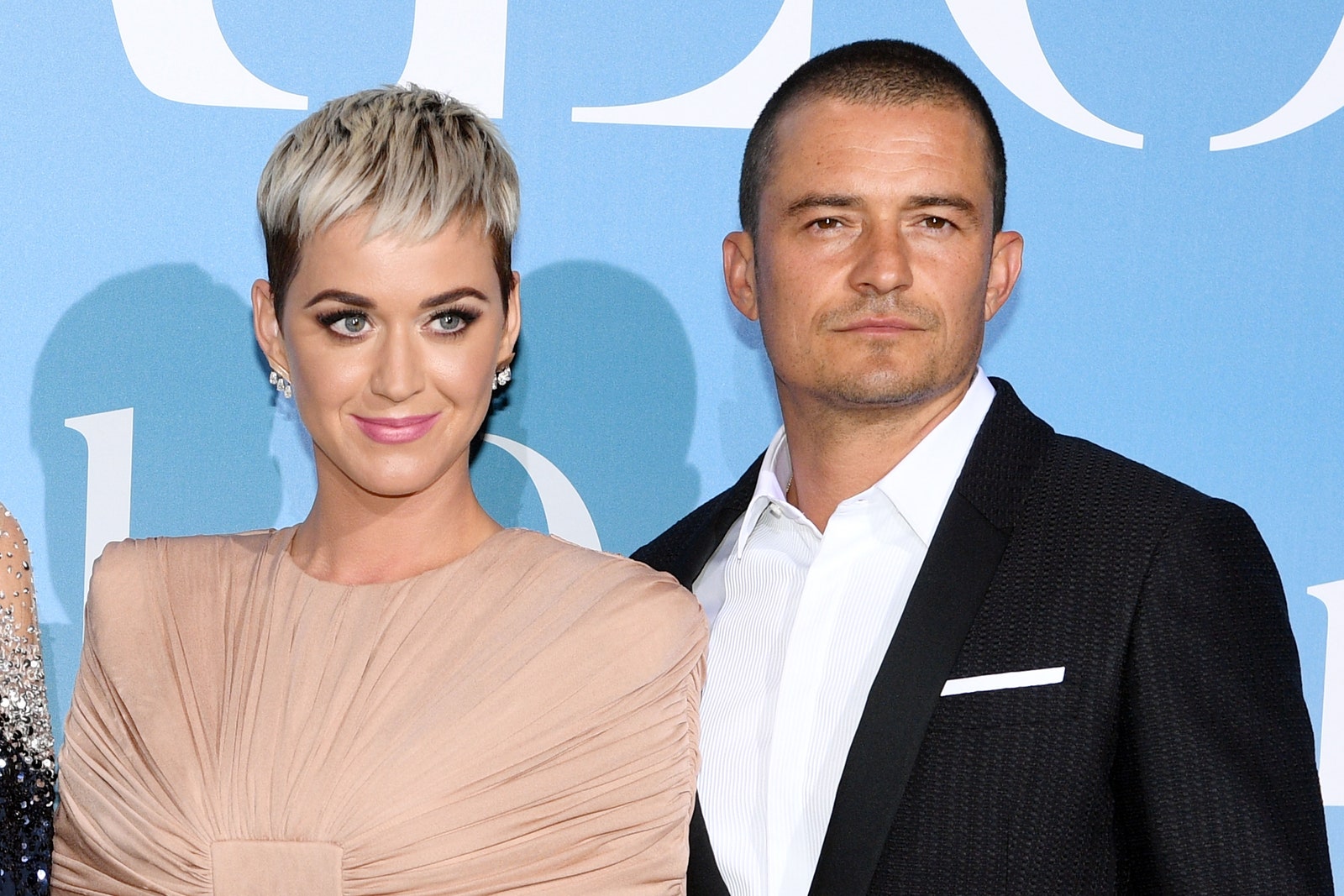 October 2019: Us Weekly reports Bloom and Perry are planning a December 2019 wedding. No other details about the wedding are known at his time.

March 2020: Perry announces in her new music video, "Never Worn White," that she and Bloom are expecting their first child.