Home » Lifestyle » A dreamlike bookstore in China is being compared to iconic fictional worlds, and the photos are mesmerizing

A dreamlike bookstore in China is being compared to iconic fictional worlds, and the photos are mesmerizing 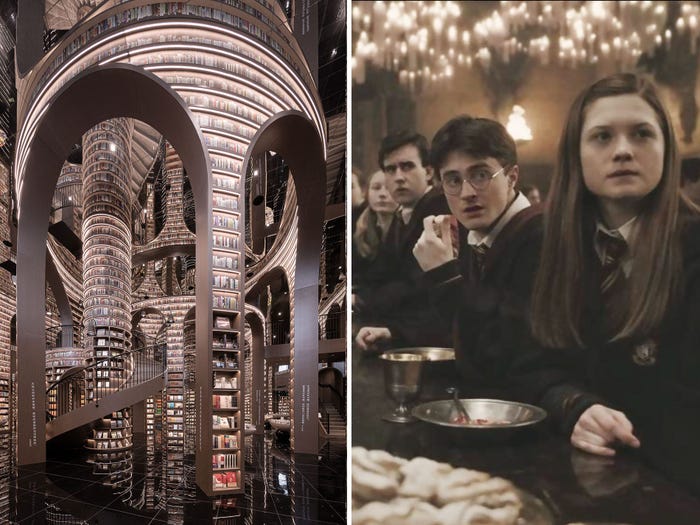 A dreamlike bookstore that just opened in Sichuan, China, is being compared to scenes from iconic fictional worlds. 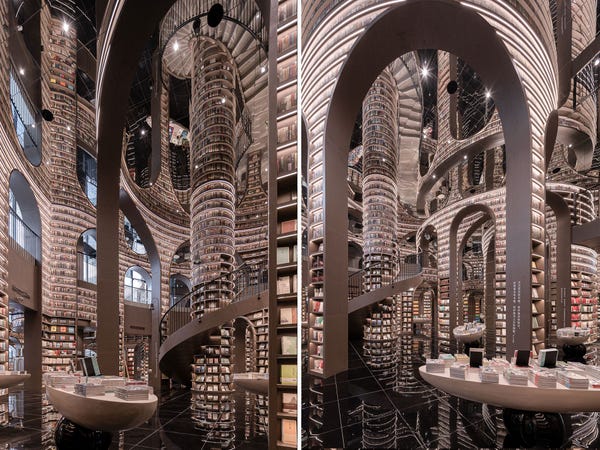 The two-story space designed by Shanghai-based studio X+Living is lined with row after row of glowing shelves that appear to extend indefinitely thanks to mirrored ceilings and a shiny black tiled floor. 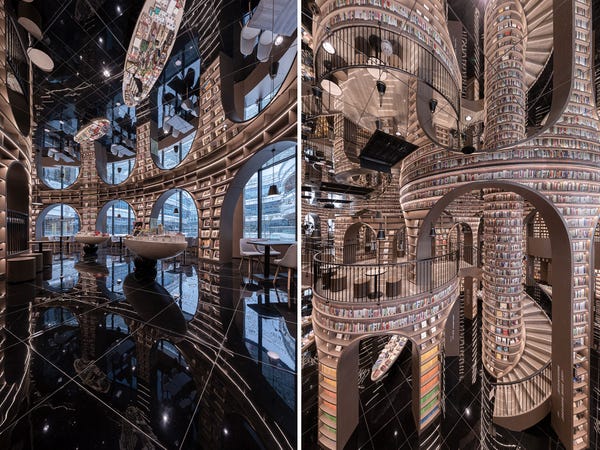 Commenting on an Instagram post by studio founder Li Xiang, several people likened the space to something out of the wizarding world of Harry Potter. 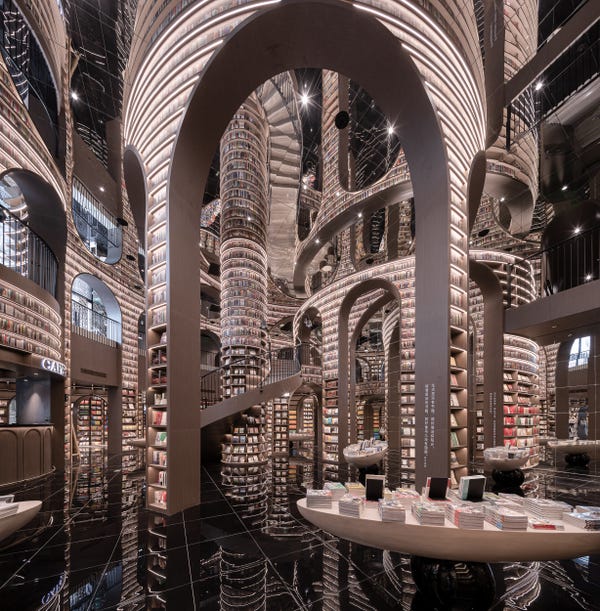 One user called the space "a combination of the Great Hall and Room of Hidden Things" from Hogwarts. 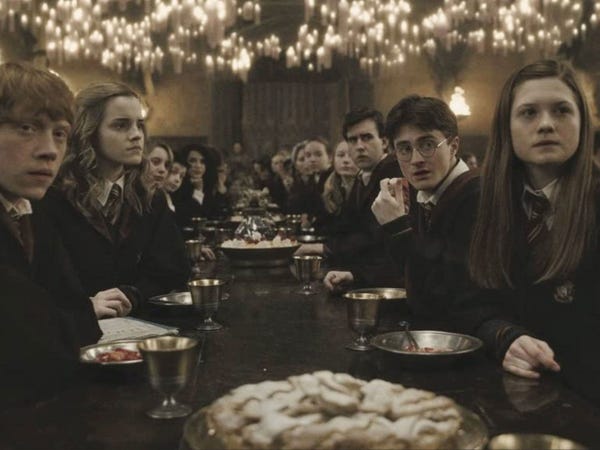 Another called it one of graphic artist M.C. Escher's dreamscapes "come to life." M.C. Escher is most famous for sketching "impossible constructions" like never-ending staircases, according to the M.C. Escher Foundation. 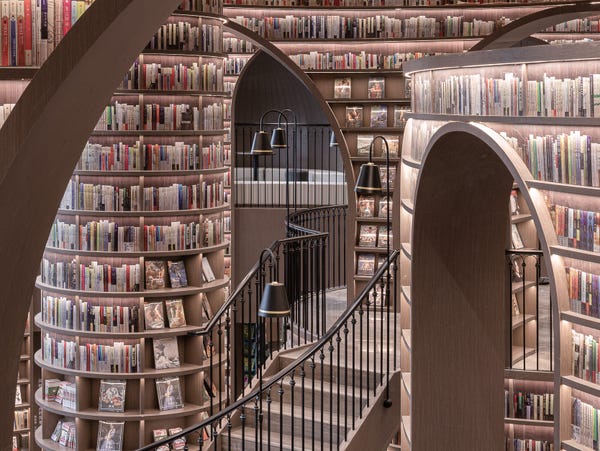 Xiang herself calls the bookstore "magical." 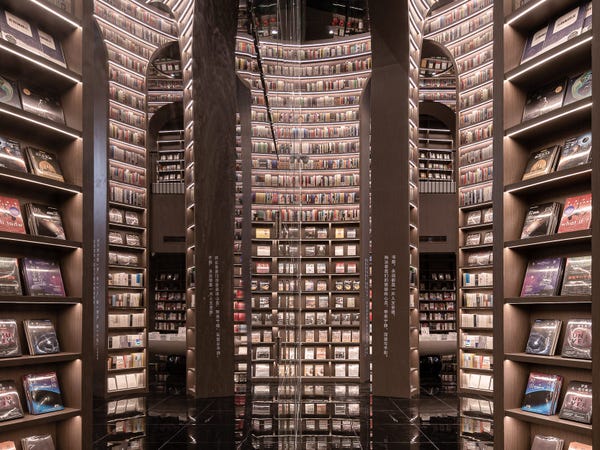