Aaron Carter’s family doesn’t want to end up in a messy legal battle over the late singer’s estate.

The former child star’s mom, Jane Carter, recently told TMZ that although she has yet to meet her 1-year old grandson, Prince, she wants him to inherit all of his dad’s assets as the family “doesn’t need the money.”

Jane also told the outlet that she would like to have a relationship with her grandson and Aaron’s on-again, off-again fiancée, Melanie Martin, who currently has custody of Prince.

After Aaron was tragically found dead in his bathtub at the age 34 on Nov. 5, Jane asked her daughter Angel – Aaron’s twin – to file a petition to serve as administrator of his estate.

Although the “I Want Candy” singer died without a will, his personal property and real estate portfolio — which is reportedly worth around half a million dollars — would most likely be inherited by his son, per California succession laws. 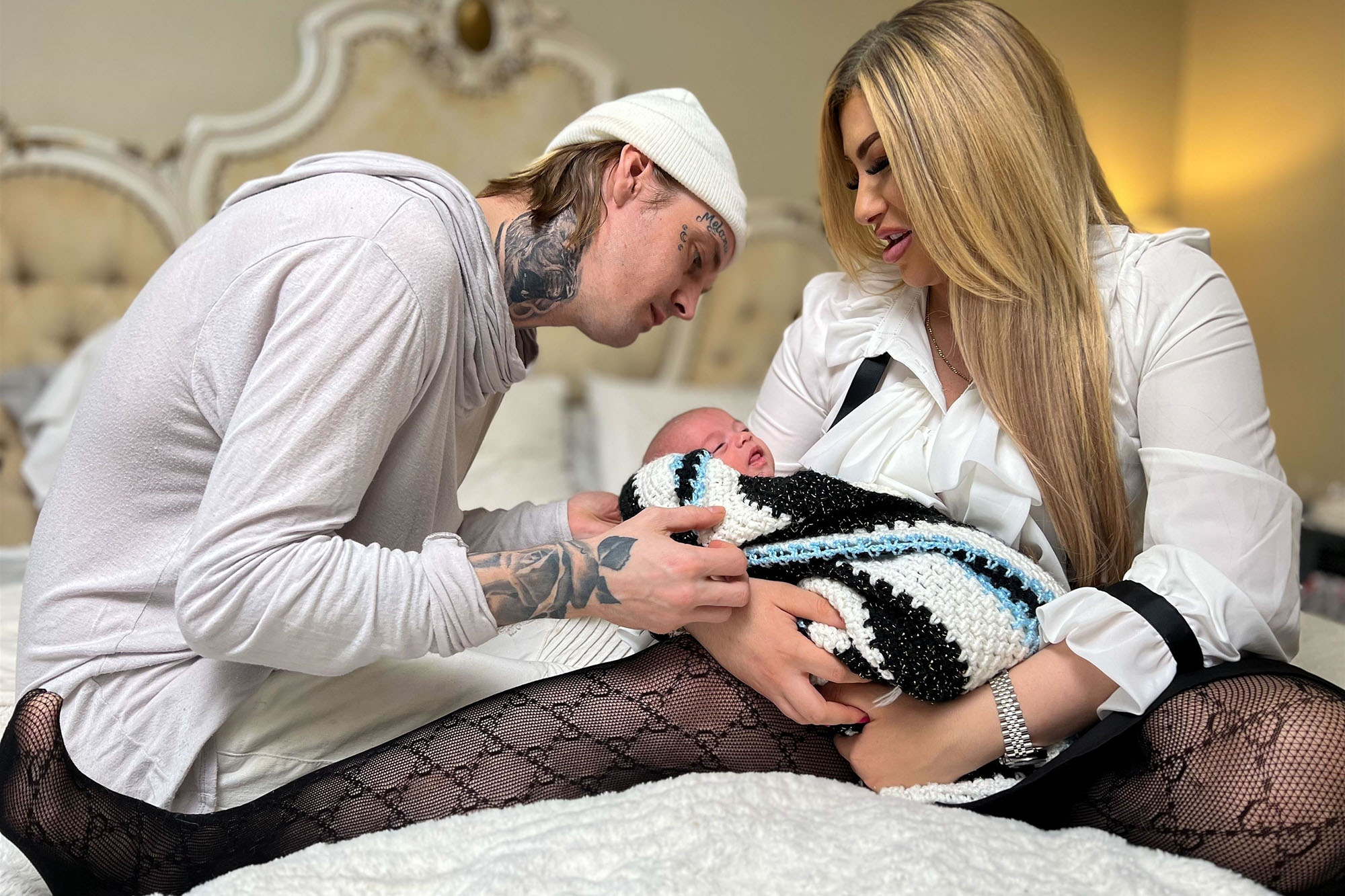 Martin, who was forced to move out of the Los Angeles home she shared with Aaron, also spoke out this week about the will.

“I don’t want any problems or stress over Aaron’s estate,” Martin, 30, told Us Weekly on Tuesday, noting she doesn’t “want any bad blood” with his relatives. 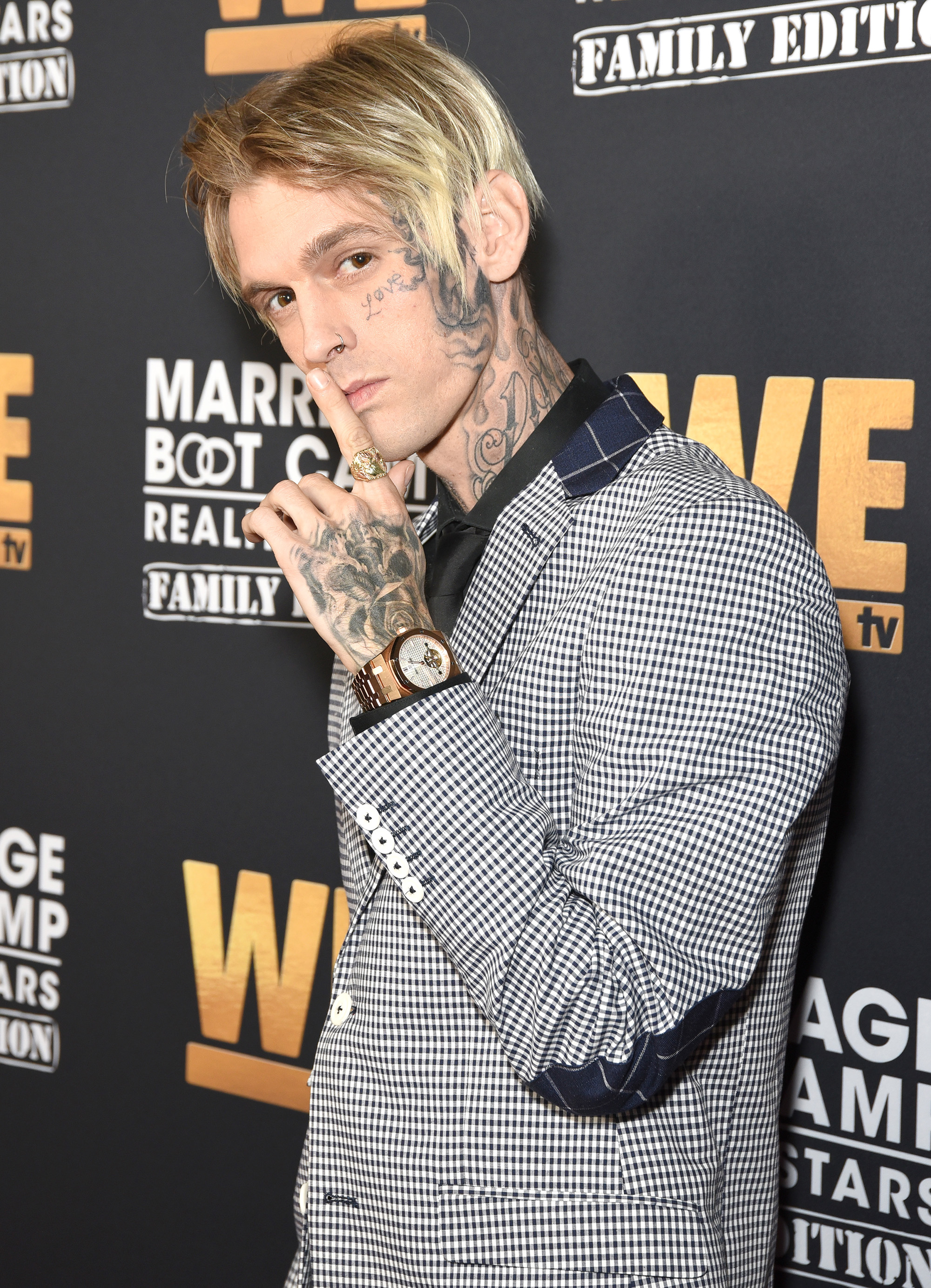 Getty Images for WE tv 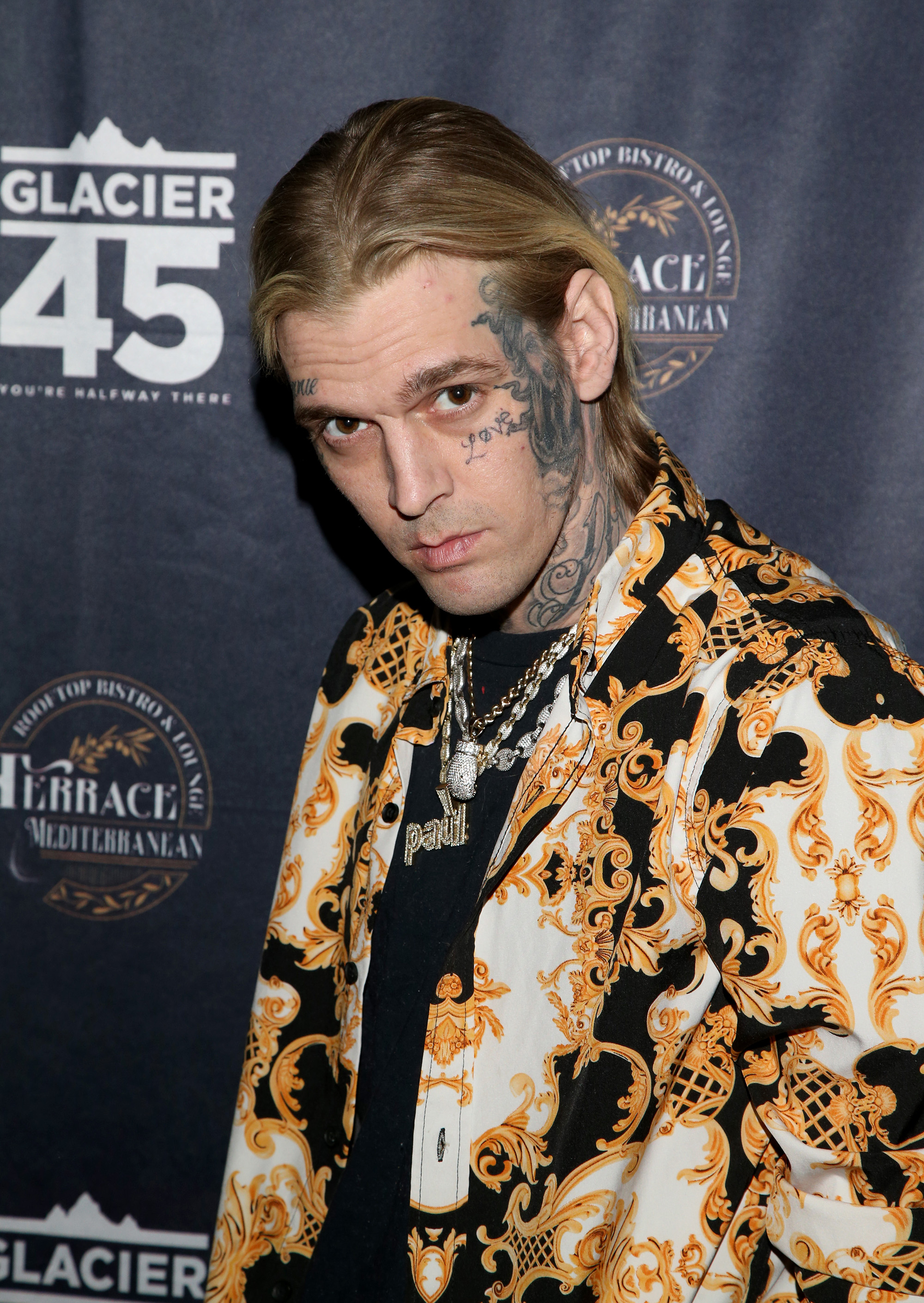 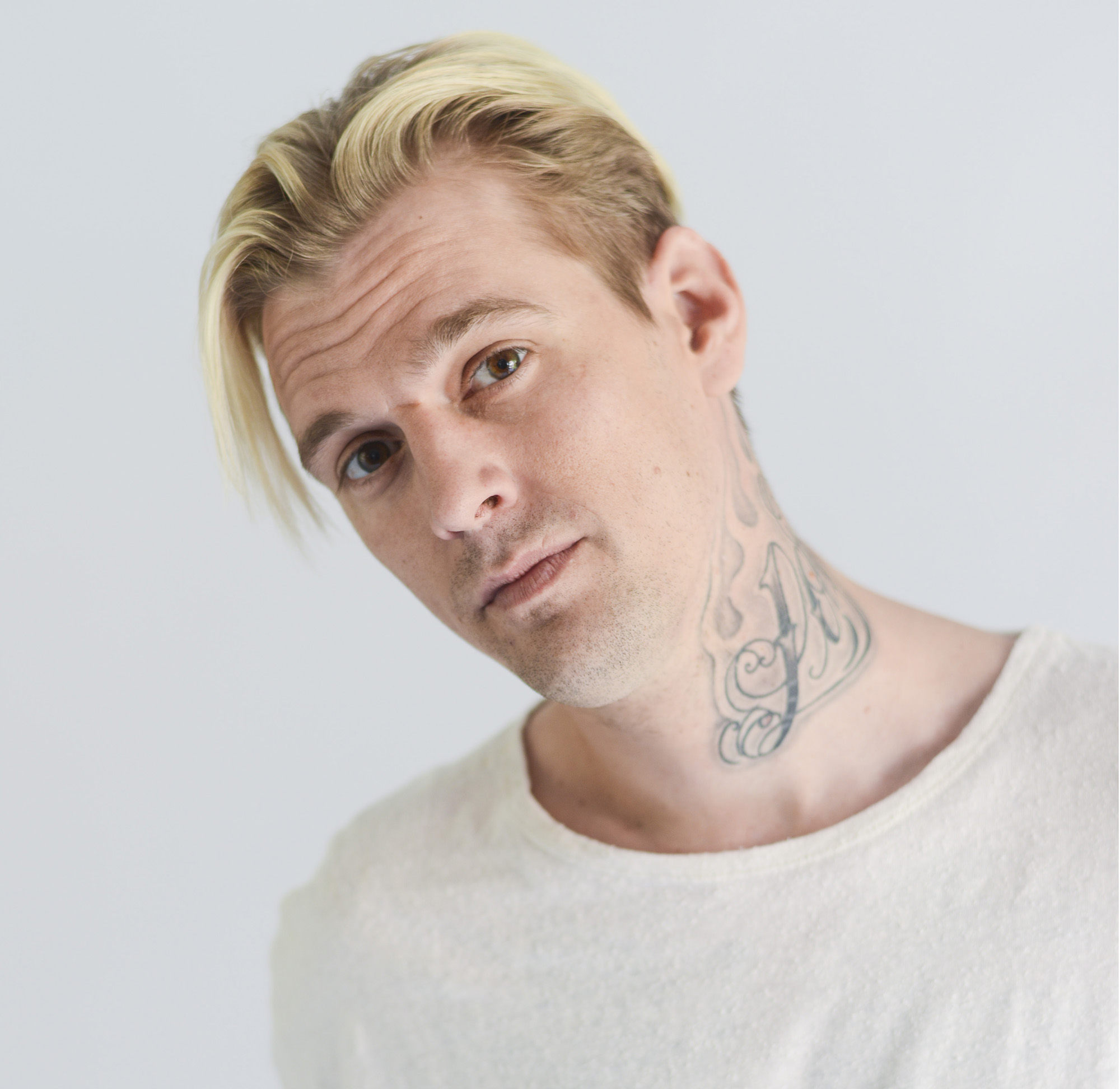 Getty Images for The Artists Pro