Olivia Rodrigo once thought only white girls could be pop stars

Olivia Rodrigo’s White House suit is older than she is

Maroon 5’s Adam Levine believes Olivia Rodrigo deserves the benefit of the doubt when it comes to accusations she copied other artists while making her chart-topping debut album “Sour.”

Levine, a seasoned song writer with three Grammys under his belt, explained that writing music is “tricky” and artists sometimes “rip something off inadvertently.”

“It’s a natural thing for it to happen, and sometimes it gets ugly and sometimes it’s warranted that people take legal action,” the 42-year-old Maroon 5 front man explained on his Instagram story on Friday.

“Sometimes it’s not warranted that people take legal action,” he added. “And I think there’s definitely become more of a gray area that’s reared its ugly head these days.”

“The Voice” alum’s defense of Rodrigo, 18, came one day after it was revealed Paramore’s Hayley Williams and Joshua Farro were retroactively added to the writing credits of her hit single “Good 4 U.” The decision came after fan-made mash ups of the Paramore’s “Misery Business” and Rodrigo’s “Good 4 U” went viral on social media because of how eerily similar the songs are. 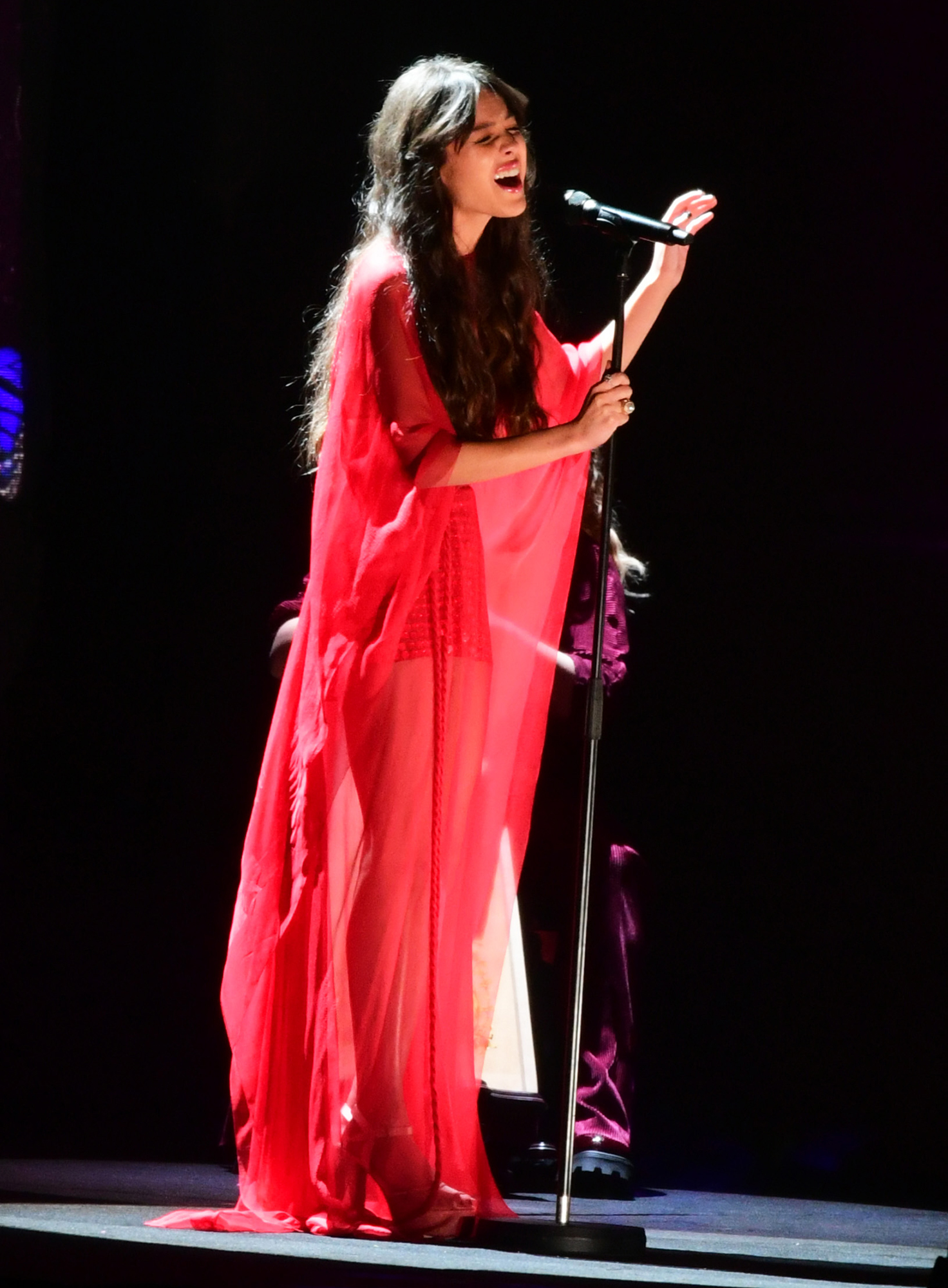 Levine went on to refer to Robin Thicke and Pharrell’s “Blurred Lines” lawsuit from 2015, in which Marvin Gaye’s family won a $7.3 million settlement when a jury agreed the hit song plagiarized Gaye’s “Got To Give It Up.”

“Without giving an opinion on what I think as far as how that one turned out, I do think that we should probably meet this with a little more compassion and understanding and try to find a way…,” Levine said, adding, “All this calling out, it’s like, music is a creative thing and I just hate to see it crushed.” 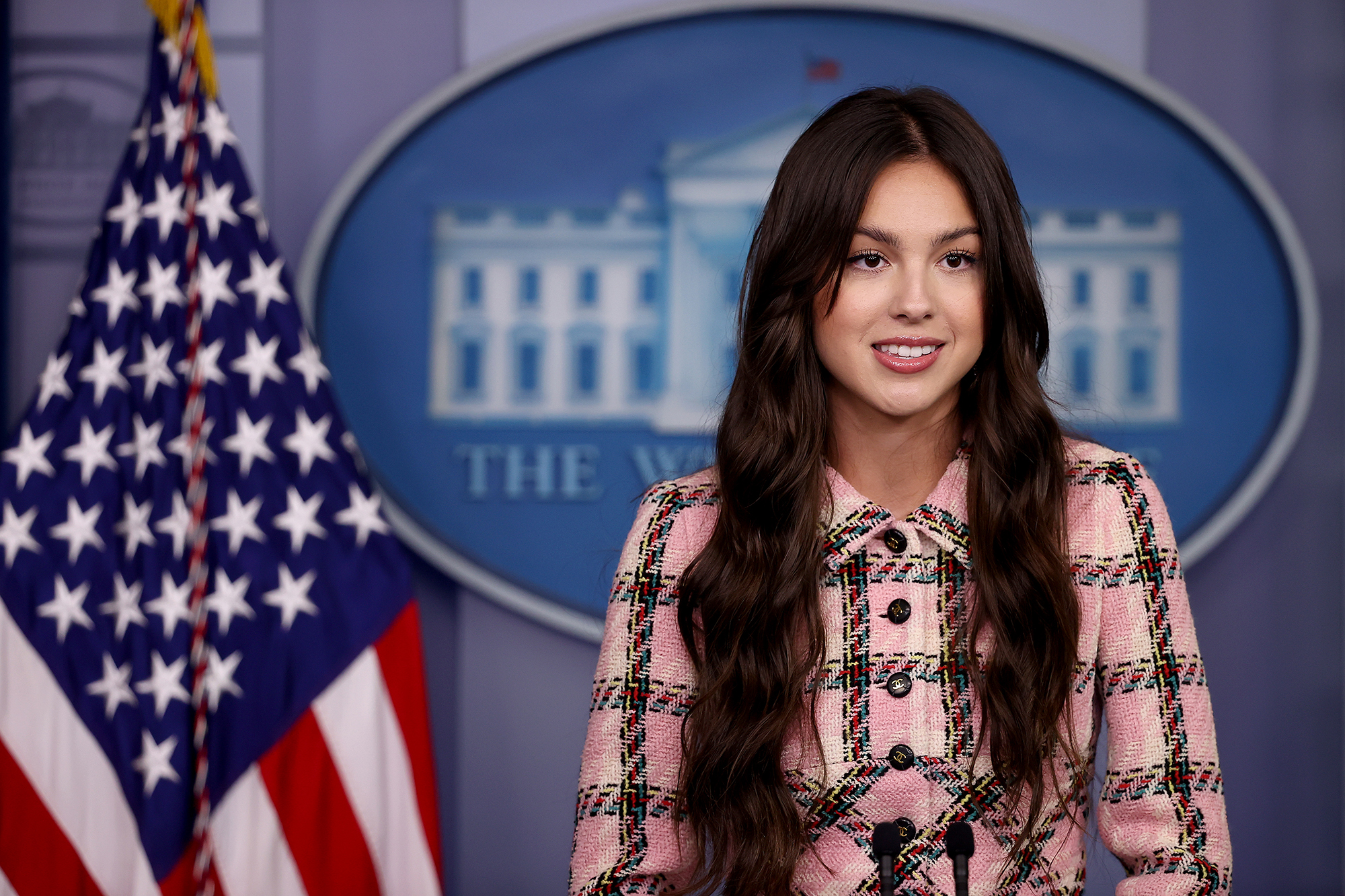 In June, Courtney Love slammed Rodrigo for the similarities between the “Sour” album cover and Hole’s 1994 album cover for “Live Through This.”

“Spot the difference! #twinning!” the Hole singer wrote on social media alongside a side-by-side of the prom-themed album covers. The 57-year-old went on to call Rodrigo “rude.”

Meanwhile, Elvis Costello dismissed accusations Rodrigo’s “Brutal” ripped off his 1978 song “Pump It Up” on Twitter — while also admitting he’s done the same thing in the past.

“It’s how rock and roll works,” Costello, 67, responded to a fan’s tweet about the similarities between the two songs. “You take the broken pieces of another thrill and make a brand new toy. That’s what I did #subterreaneanhomesickblues #toomuchmonkeybusiness.”