Oprah Winfrey to interview Adele in ‘One Night Only’ concert special

Adele’s makeup artist spills the secrets behind her signature eyeliner

When it comes to courtside style, Adele always brings her A-game.

The “Easy on Me” singer, 33, got glammed up for a date night with boyfriend Rich Paul, 39, at the NBA season opener Tuesday night.

She rocked a brown leather ensemble, paired with a Louis Vuitton coat ($5,350) and matching shoes ($810) from the luxury label.

The star sipped a drink beside her NBA agent beau, accessorizing with gold earrings and her signature swipe of black eyeliner.

It’s not her first time making a style slam dunk at an NBA game; she paired a Louis Vuitton purse with similarly statement-making outerwear – a velvet cow-print coat from Vivienne Westwood – at Game 5 of the NBA Finals in July. 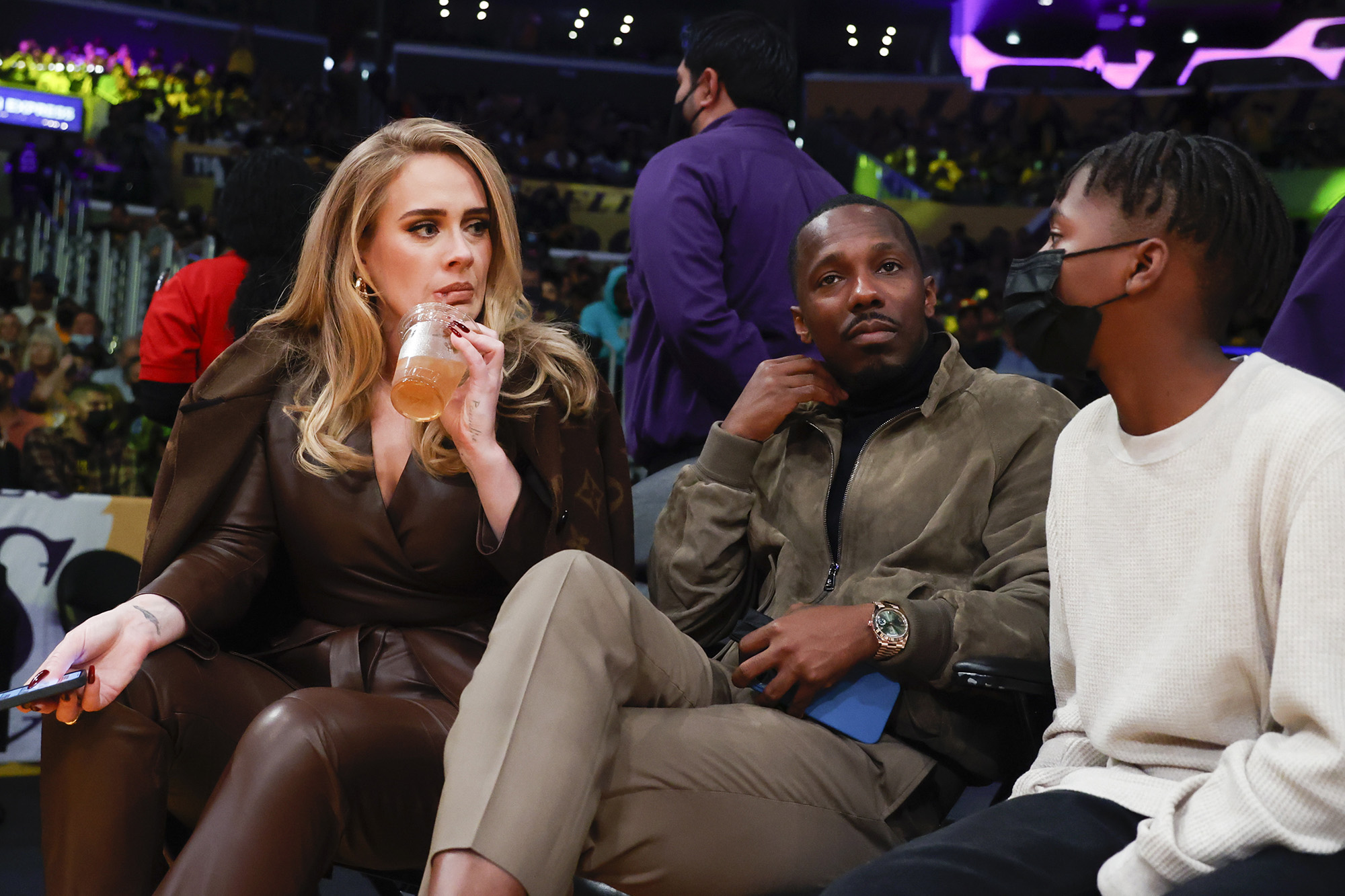 That game marked her first public appearance with Paul, albeit seemingly not intentionally. She later told Vogue of the much-discussed moment, “I didn’t mean to go public with it. I just wanted to go to the game.”

She eventually made their relationship Instagram official in September, donning custom couture from Schiaparelli in a series of stylish snaps. 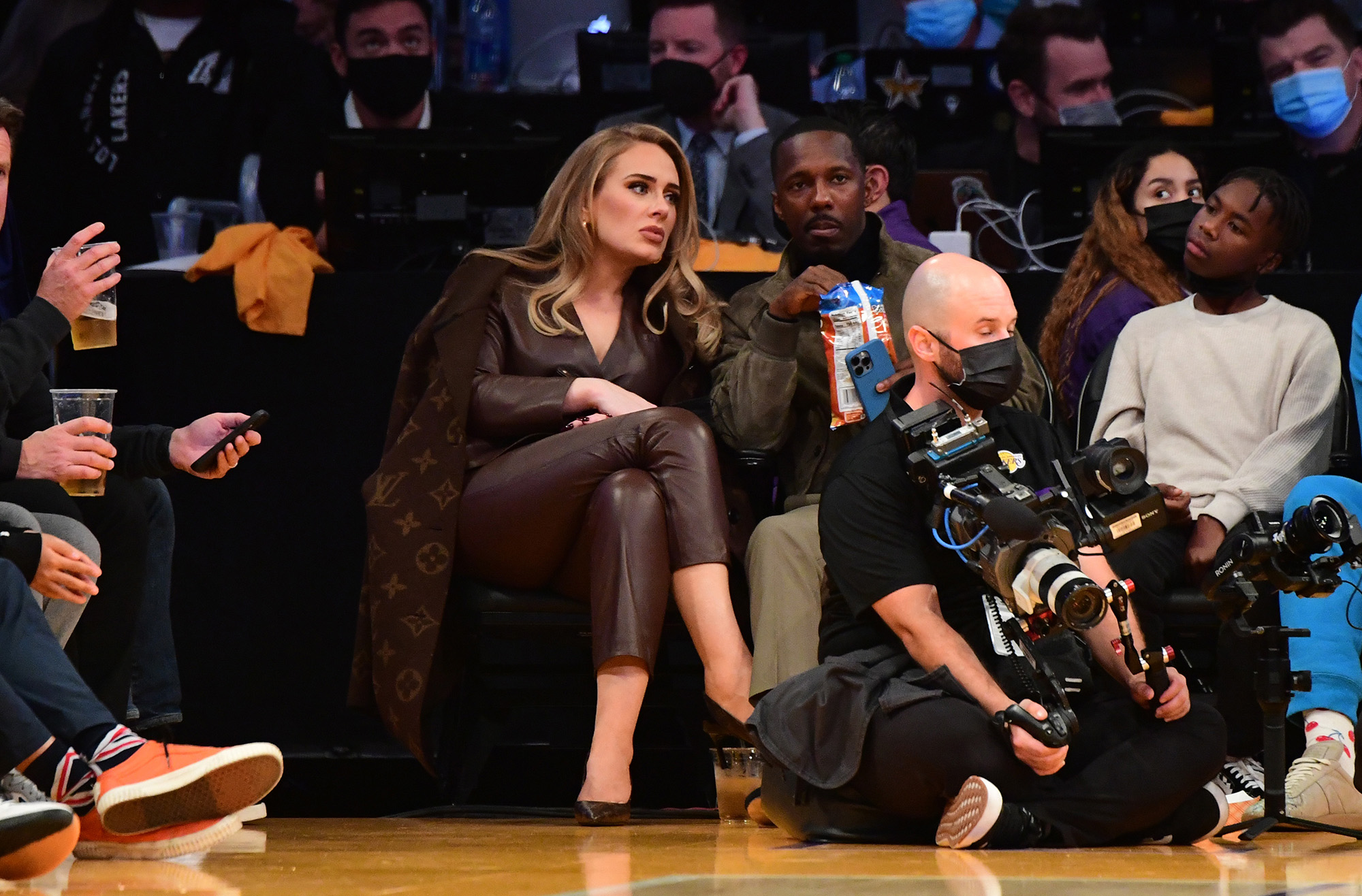 The new romance follows Adele’s divorce from Simon Konecki, which was finalized in March. She addresses the split in “Easy on Me,” her first single in six years.

Her recent return to the spotlight has come with a slew of high-fashion appearances, including two (yes, two) Vogue covers featuring looks ranging from a bright yellow corset dress to a series of retro ensembles.

And with the singer set to sit down for an interview with Oprah during her upcoming “One Night Only” concert special, it seems we’ll soon be saying “hello” to even more show-stopping Adele outfits.