For the first time the 19 time Grammy Award winner says she’s “open to loving and being loved by someone else.”

Adele opened up to Oprah Winfrey about her new romance with Rich Paul during her “One Night Only” special on CBS Sunday evening.

The 33-year-old got candid and spoke on her relationship with the 39-year-old sports agent saying, “He’s just hilarious. Oh, he’s so funny, he’s hilarious, yeah. And very smart. You know, he’s very, very smart. It’s quite incredible watching him do what he does.”

Adele emphasized the “easiness” of her newfound love and described their relationship as having “just been very smooth” so far. She also revealed that her partnership with the 39-year-old was the first time she’s “been open to loving and being loved by someone else” after working on and coming to love herself first.

Adele Hits Back at Critics of Her Weight Loss: 'It's Not My Job to Validate How People Feel About Their Bodies'

“It’s just timing,” stated the “Easy on Me” singer. “But it’d be interesting to see what my reaction is like in general to anything that hurts me now that I feel so secure in myself, and I’m talking outside of romance as well.”

The 33-year-old also opened up to Winfrey about her decision to stop drinking alcohol while finalizing her divorce from Simon Konecki in order to work on her healing.

She said, “Once I realized I had a lot of work to do on myself, I stopped drinking and I started working out lots and stuff like that to keep me sort of centered.”

Though she and Konekci have since split, she praised him for his positive influence on her life during their time together.

“I think Simon probably saved my life, to be honest. He came at such a moment, whereas the stability that him and Angelo have given me, no one else would ever have been able to give me, like, especially at the time in my life. I was so young and I just think I got a bit lost in all of it.”

“He came in and was stable,” she continued. “The most stable person I’ve ever had in my life up until that point, even now I trust him with my life.”

Back in September, Adele made her relationship with Paul official on Instagram after months of speculation around the couple’s relationship status. Speaking with Vogue Magazine in October, the Grammy Award winner told the publication the pair started dating at the beginning of the year.

On Sunday evening, Adele took to Twitter to send a message to her fans before the special aired and wrote, “Thank you to everyone who made it possible. To Oprah for allowing me to tell my truth lovingly in a safe space. The whole thing was pretty overwhelming, I’ve seen it twice and cried my eyes out both times.”

She concluded, “Having been on such a rollercoaster the last few years and then the pandemic, it was hard to imagine being on stage singing again ever. So the fact that I got to and also got to sing my new songs, has me feeling a million things at once!” 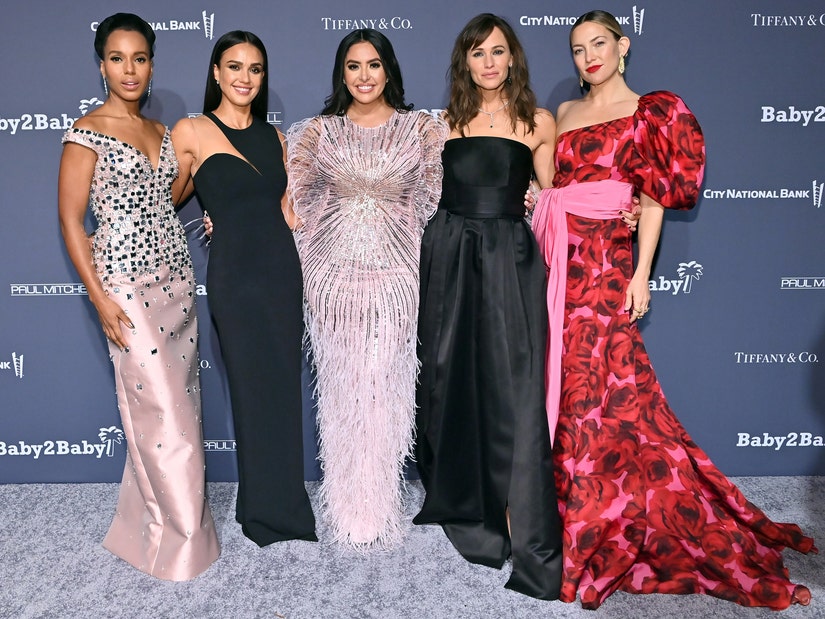