Alanis Morissette on how she’s trying to prevent postpartum depression

Singer Alanis Morissette, who is currently pregnant with her third child, opened up about her thoughts on postpartum depression to help reduce the stigma for other moms in a new interview.

“I had postpartum depression both times, both kids, just basically feels like tar had taken over my whole body and I was just underwater and I kept having that image of wanting to get above the wave,” Morissette, 45, told SELF magazine.

The 7-time Grammy Award winner added that after suffering from postpartum twice before, she is prioritizing her mental health before the depression even starts with her third pregnancy.

“First time around I didn’t seek help for a year and four months…and then second time I waited four months,” she told the magazine. “This time around I am not even waiting four minutes, I am going to be like, ‘Okay, everybody, even if I say I am okay I want you to resist believing me.'”

“Depression has a way of taking away self-perception in a way it clouds things,” she added. “I am actually going to need support and I am not going to push it away.” 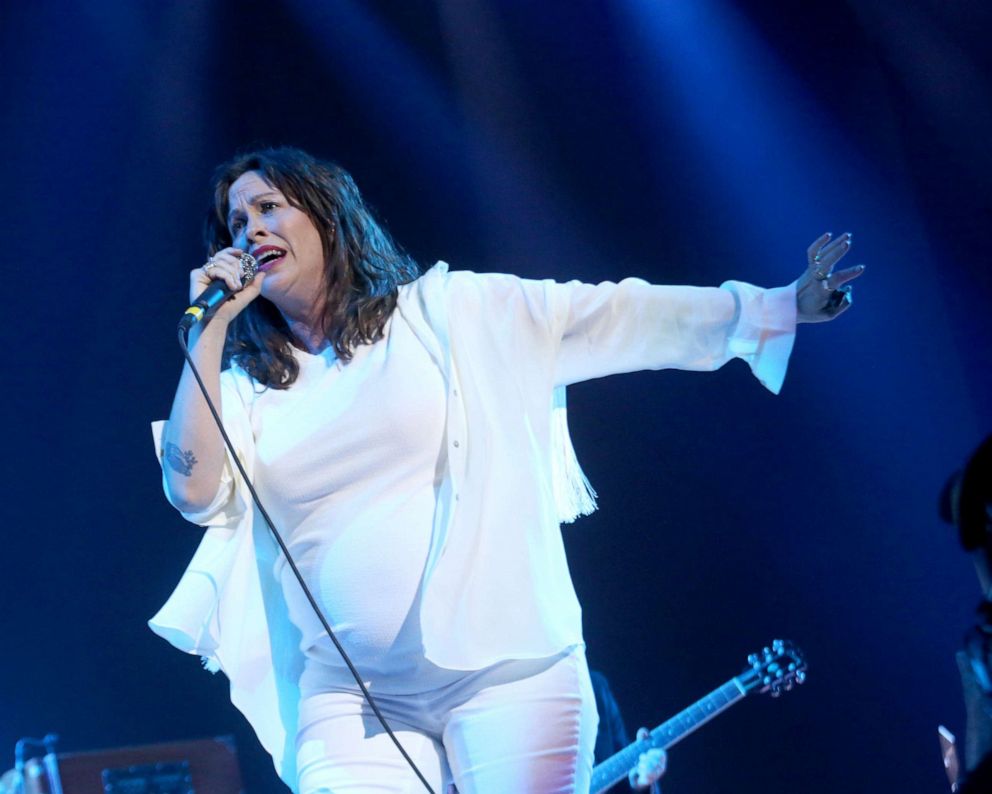 Morissette’s openness about her struggles is what inspired the SELF magazine editors to choose her as their latest cover girl.

“We chose Alanis Morissette to be on the cover of SELF because she is so outspoken on her experiences with postpartum depression and there is such a stigma around this condition even though so many people experience it,” Carolyn Kylstra, editor-in-chief of SELF, told “Good Morning America.”

“And our hope is that it will make people who are experiencing it feel a lot less alone and hopefully get the help that they need,” Kylstra added.

The singer also opened up about bringing a third child into the world at the age of 45, saying, she is “one of those women that really enjoy being pregnant.”

“I feel innately purposeful and even when I am sitting still, I am still being productive. I am still building a human being, which still boggles my mind,” she added. 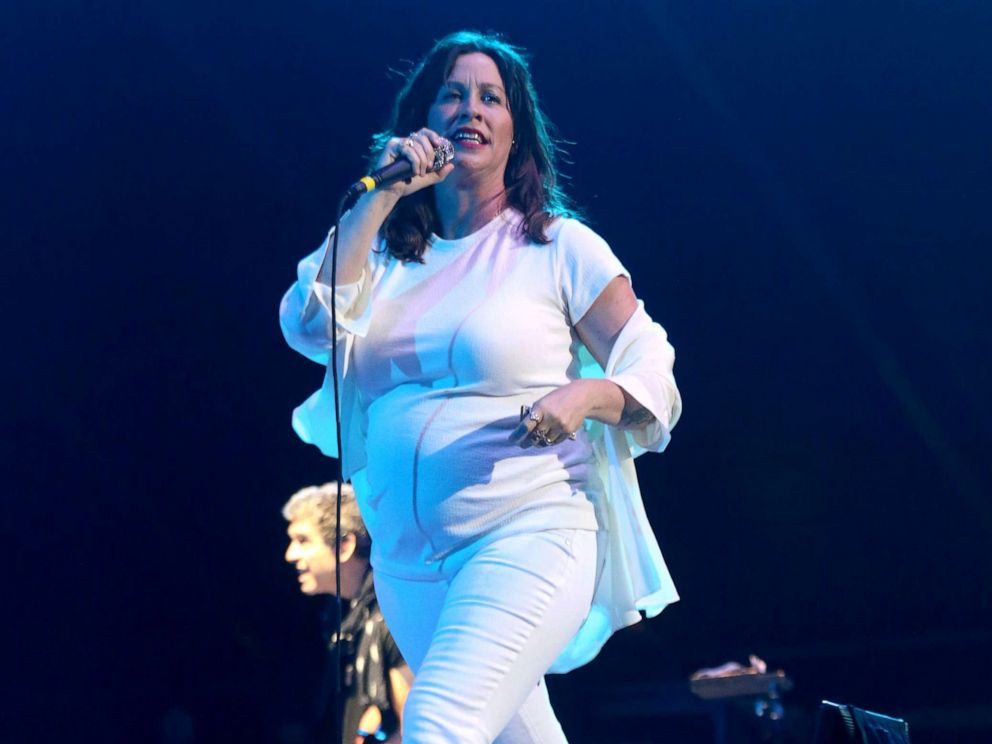 She also opened up about one of her biggest fears when she has her third child — making sure she is still there for her 3-year-old daughter, Onyx, and her 8-year-old son, Ever.

“My orientation is how do we integrate as quickly and smoothly as possible so that my two kids don’t feel like they are losing their mom and I will still be available to them,” she said. “I’m terrified but there is no other choice.”

Morissette is opening up about postpartum depression and her third pregnancy at 45 exclusively in SELF’s latest digital cover story here.