‘Ultimate Girls Trip’ kicks off with a bang, Ramona goes maskless, and WTF is going on between A-Rod and Kelly Bensimon?

Alex Rodriguez is sliding into home with another blonde.

Despite the former Yankees slugger taking a woman who appears to be Dallas-based fitness competitor Kathryne “Kat” Padgett to two major sporting events over the weekend, sources tell Page Six exclusively that Rodriguez is still on the market.

“A-Rod is single and enjoying life,” said an insider, adding of the alleged relationship, “It’s not like she’s his girlfriend. They went to Green Bay and then to Minnesota. She’s not his girlfriend. He is a single dude.”

Rodriguez, 46, made headlines late Saturday when he was spotted freezing in the stands of Lambeau Field with the then-mystery woman instead of cozying up in a heated box. As for why he chose to brave the elements, a second source explained, “He wanted to experience Lambeau Field in the stands. He signed autographs and took pictures the entire game.”

The physically fit duo was first spotted on the 50-yard-line at the Packers game during a Fox broadcast, both wearing Packers hats. Also at the game was Rodriguez’s nephew ‎Nick Silva, who works with Rodriguez at A-Rod Corp.

They seemed to continue their athletic weekend together on Sunday night when they both were at Minneapolis’ Target Center watching the Timberwolves — the NBA team co-owned by the former Yankees slugger — take on the Brooklyn Nets.

Padgett, 25, posted pics to her Instagram Stories at the NBA game posing by the court in black leggings, a black leather jacket and a Timberwolves scarf.

A-Rod separately posted pics of himself at the game, as well as a video clip of himself making snow angels by a private jet on a tarmac. 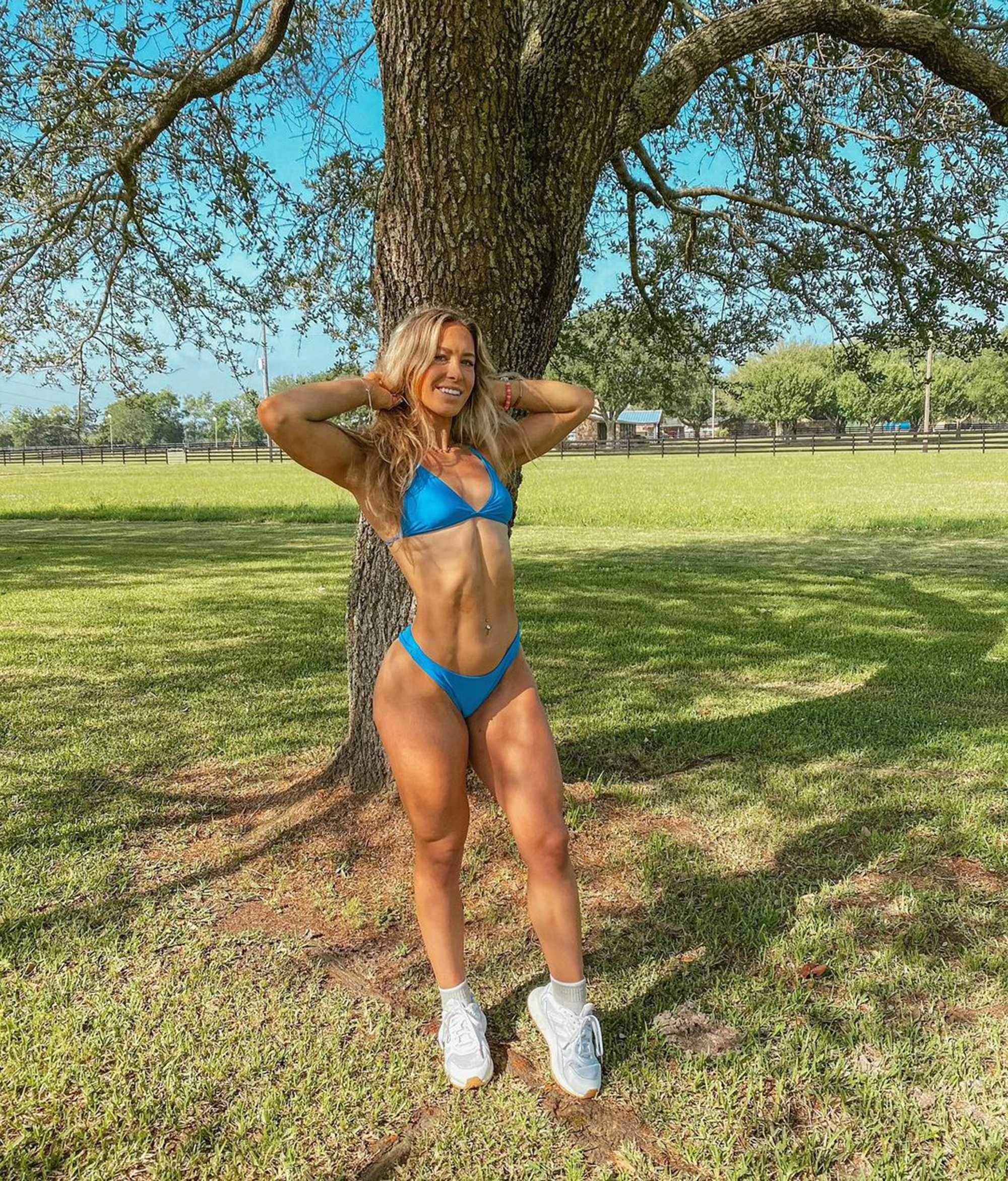 Sports Illustrated’s “The Spun” reported that Padgett also posted pics to her social media account that matched up with A-Rod’s attendance at the Green Bay game.

Padgett also may have vacationed in Miami with the former baseball star, as she shared a photo from the Floridian city taken on a boat that looks similar to Rodriguez’s.

According to her Instagram bio, Padgett is also a future registered dietician, and a former collegiate soccer player. It’s unclear how she and Rodriguez met, but he does follow her account.

She also competes in armature bodybuilding competitions by the National Physique Committee, according to her social media bio.

It’s not the first time A-Rod has been spotted on the dating scene since his very public breakup with former fiancée, Jennifer Lopez, in April 2021. Last summer, he was spotted on a yacht while vacationing in St. Tropez alongside several bikini-clad women.

He was also seen in St. Tropez — and then Ibiza, Spain — with sports reporter Melanie Collins.

The pair were photographed on a yacht, as well as jet-skiing and shopping together — at the same time that his pop star ex was floating on her own yacht in the area with new beau Ben Affleck. 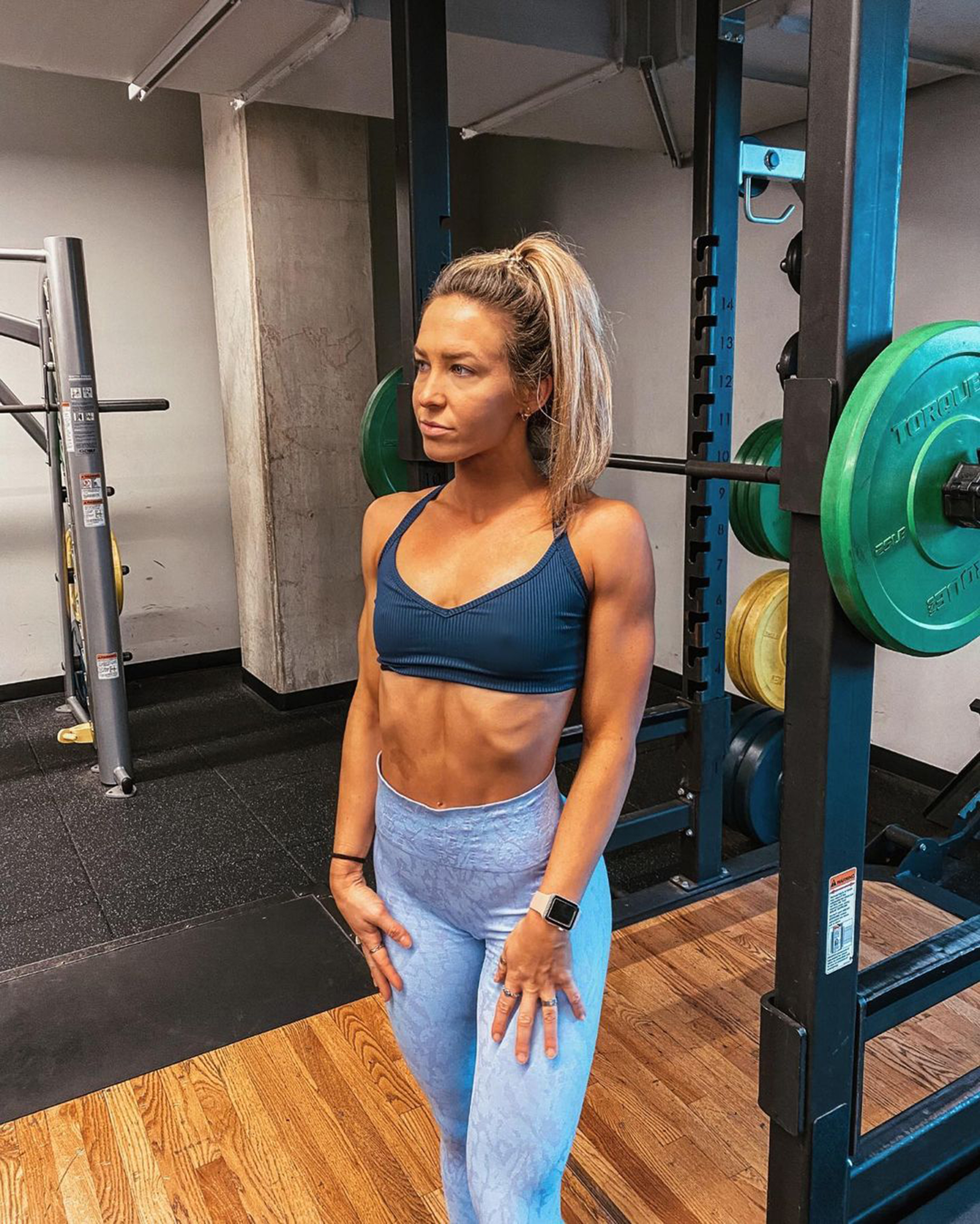 There was speculation that Rodriguez and Collins were a couple at the time, but sources told Page Six they were “just friends” who were introduced by mutual pals Jessie James Decker and her husband, Eric Decker.

Collins was also at A-Rod’s birthday celebration in the French Riviera, but they haven’t been seen together since.

Rodriguez was also once rumored to be linked to “Southern Charm” star Madison LeCroy, though sources close to the former baseball pro said he didn’t know her, and LeCroy told Page Six of their alleged dalliance that they’d, “never been physical … never had any kind of anything” and that he was just “an acquaintance.”