Home » Lifestyle » All over-12’s may be offered Covid jabs if more kids are hospitalised with virus, Dr Hillary says

All over-12’s may be offered Covid jabs if more kids are hospitalised with virus, Dr Hillary says

IF MORE children are hospitalised with Covid, all over 12-year-olds might be offered a vaccine, Dr Hilary Jones has said. 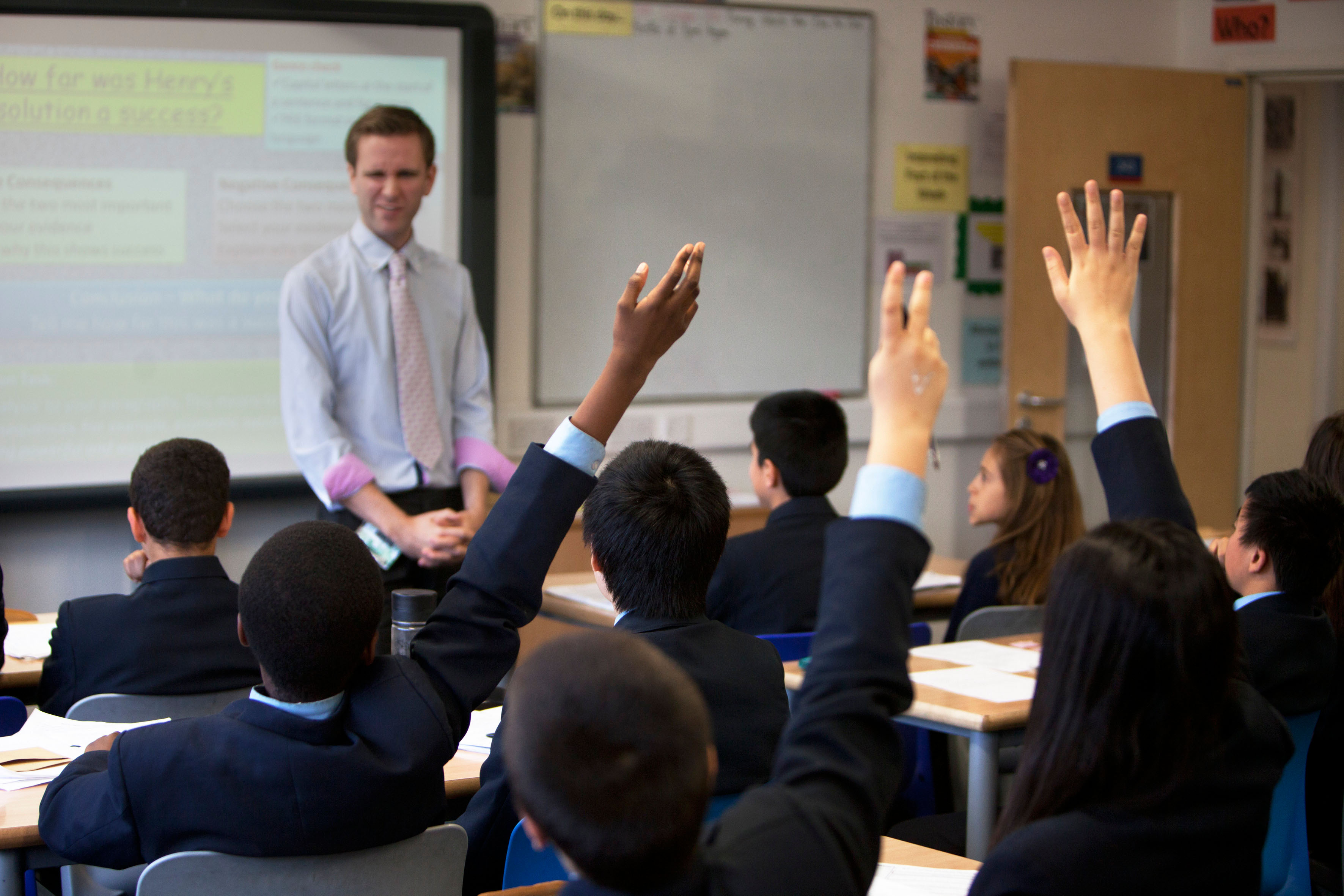 But if the situation worsens, Dr Hilary believes the Government’s expert panel for jabs (JCVI) may need to reassess their decision.

They would be offered the Pfizer vaccine, or that from Moderna – which was given the green-light by the drug watchdog the MHRA yesterday.

The MHRA said that it was safe and effective to be given to over 12 year olds.

“The Moderna vaccine has now been approved by the MHRA, the UK regulatory watchdog, for use in 12 years old and older.

“That's really good news, it means it's safe, effective, available – the decision will be made by the JCVI about whether it will be offered to 12 year olds and over.

“If numbers spike up again, if we see children being hospitalsied and suffering more severe infection from Covid, it's likely they'll review this and might offer this vaccine, or Pfizer…  it may well be that the policy does change.”

Dr Hilary noted Moderna is being given to kids over 12 years old in the US, where officials are concerned about the number of youngsters being admitted with Covid. 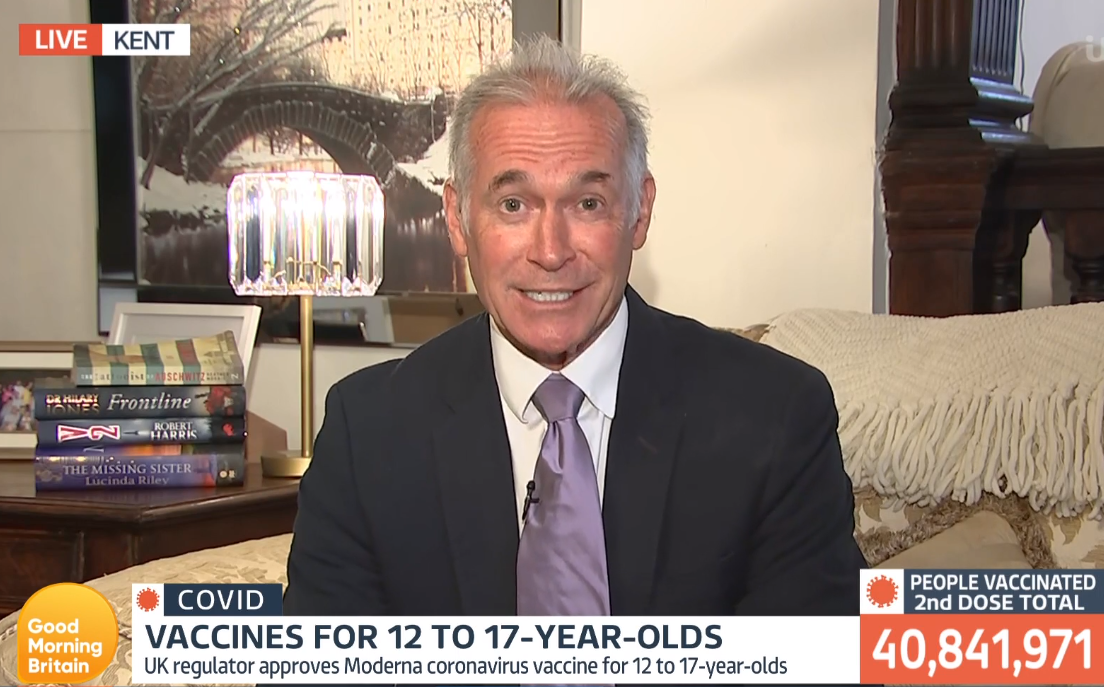 In England, around 20 to 30 children are being admitted to hospital each day with the coronavirus.

Children very rarely get seriously sick with Covid or die from it.

They are also unlikely to get long Covid, with one study showing less than two per cent have persistent symptoms lasting more than eight weeks.

However, given high case rates, it means around 33,000 young people are currently battling long Covid, according to the Office for National Statistics, which is largely to grow if case numbers do.

Experts fear that once schools return in September, a new wave of Covid will surge, with cases going up from the current 30,000 a day to 100,000.

To limit damage and boost population immunity, many experts have been calling for children over 12 to be vaccinated, considering the MHRA has given its approval.

This week it was announced that all 16 and 17-year-olds in England will be offered the chance to book in for their first jab before August 23.

But a decision is yet to be made on those younger.

Other countries have successfully been vaccinating children for some time, including Israel and Canada.

But the UK has taken a more cautious approach to routinely offering the jab to younger children.

The Moderna jab had already been approved for use in children aged 12 and over in Northern Ireland under an extension of the approval from the European Medicines Agency in July.

Dr Zubaida Haque, director of the think tank the Runnymede Trust and a member of Independent Sage, wrote on Twitter: “*Both* #Pfizer and #modernavaccine now approved by MHRA for 12-17yr olds, yet we are STILL awaiting a decision from JCVI to recommend rollout to 12+yr olds.

“What is JCVI waiting for?? When it comes to protecting 12-15yos with #COVIDVaccines England is a major outlier in the world.”

She said there was “considerable evidence that benefits outweigh risks” from countries where vaccine programmes are rolling out to children.

Prof Paul Hunter has queried if it's necessary to vaccinate young people, given the high immunity levels.

The University of East Anglia professor told MPs at an APPG on coronavirus last week: "On the 18th of July ONS estimated that about 59 per cent of 17-year-olds had already got antibodies so they had already had the infection and recovered.

"That probably means that, from that age group, about 80 to 90 per cent of 17-year-olds – before we’ve rolled out any vaccine – have either already had the disease and have recovered from it, or are incubating the disease…

"So in terms of vaccinating 17-year-olds, my concern is why are we vaccinating the age group? The large majority of them have already had the infection and recovered.”