Alyssa Milano and her uncle Mitch were involved in a Tuesday, August 17, car accident after he suffered a medical emergency while driving.

Celebrity Health Scares Over the Years

The family members were on a Los Angeles freeway when another car hit theirs and Mitch became unconscious behind the wheel, according to TMZ. He was suffering from what appeared to be a heart attack. The actress, 48, was the passenger in the Ford Edge and used her hand to hit the brakes.

The SUV continued to drift, hitting a car in another lane before coming to a stop. The New York native reportedly gave her uncle CPR until first responders arrived.

Stars Who Tested Positive for Coronavirus

The Charmed alum has yet to address the accident via social media.

The Sorry Not Sorry author has been vocal on Twitter amid the coronavirus pandemic, encouraging her followers to “protect the people [they] love” in any way possible.

“We should all take every opportunity we have,” she tweeted on Tuesday. “Get vaccinated. Wear masks. Lock up your guns. Learn CPR. Small, common-sense actions. It’s not hard to take care of each other, but it is important.” 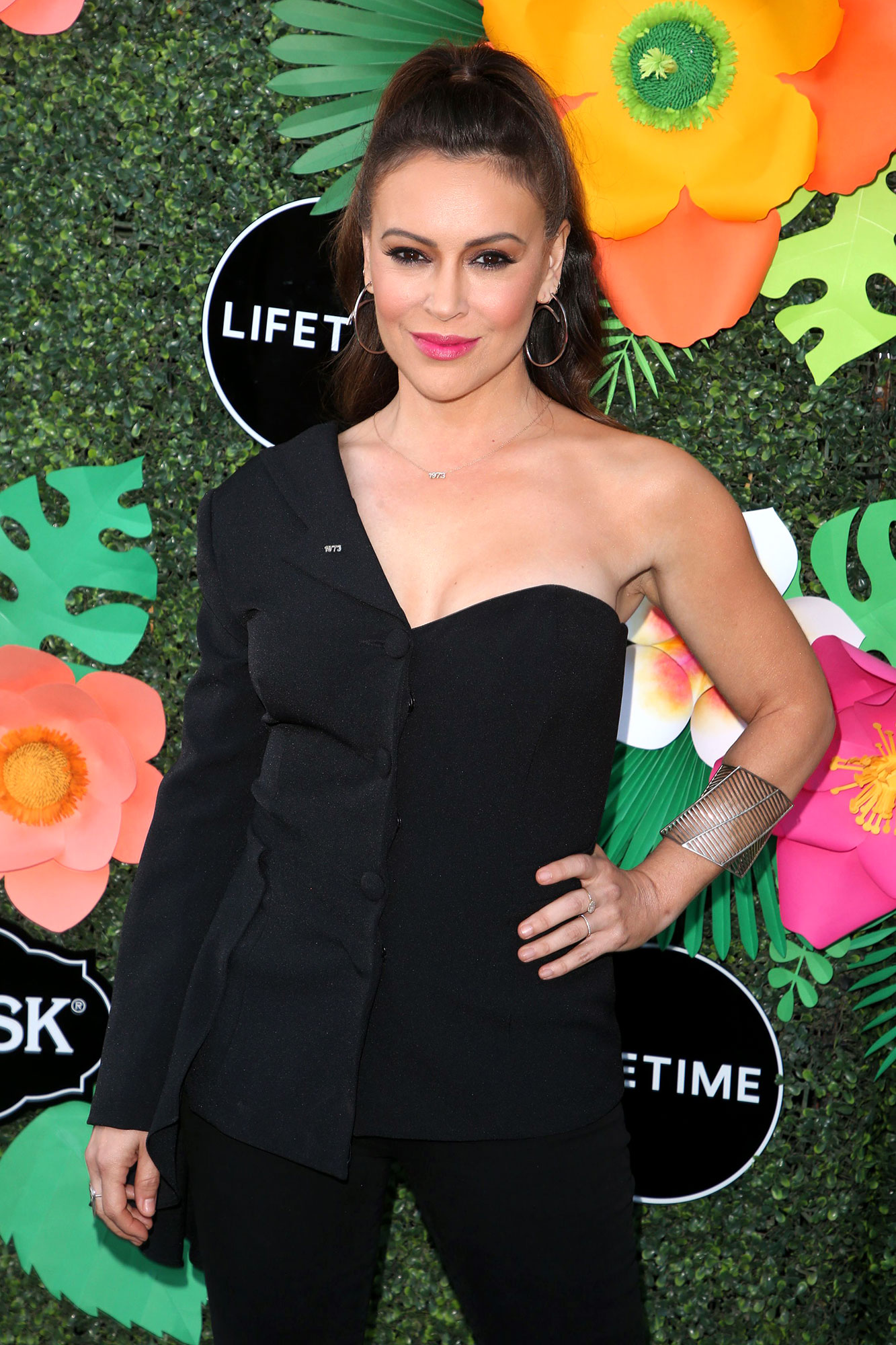 When an Instagram troll previously accused the My Name Is Earl alum of being a “washed-up actress … still trying to be important” by sharing her political views on social media, Milano clapped back with a TikTok video.

“I identify with the party who believes in equality and equity and opportunity for everyone, and also the party who fights for the most vulnerable and the marginalized communities,” the Wet Hot American Summer star said in April. “Just because you say something to be hurtful, it doesn’t make it true,” she concluded. “I have consistently worked since I was 7 years old, and you can just f–k off now and move along.”

Milano suffered from the coronavirus last year and showed her ongoing hair loss in August 2020. “Thought I’d show you what #Covid19 does to your hair,” she wrote alongside a video of her brushing after a shower. “Please take this seriously. #WearADamnMask #LongHauler.”

After one user accused her of faking the loss with extensions at the time, Milano replied, “F—k you. I don’t have hair extensions. Be a human being.”

The Safe at Home author spent the pandemic quarantining with her family. The Melrose Place alum been married to David Bugliari since their 2009 wedding ceremony in New Jersey. The couple are the parents of two children — son Milo, 9, and daughter Elizabella, 6.