On Monday, the former “Charmed” star recalled last week’s accident, which she described as “some of the most horrifying moments of my life,” and said her uncle Mitch is “still in and out of consciousness.”

“He’s on life support. My brother went there yesterday and played him some oldies, and his whole body started moving. So, he really loved that,” Milano shared on TikTok. “The nurses at the UCLA Medical Center and the doctors are taking such incredible care of Uncle Mitch, but he’s got a long road ahead of him.”

Milano also shared that her uncle Mitch — full name Mitchell Carp — spiked a fever over the weekend, so they believe he’s also fighting off an infection.

“Uncle Mitch is a fighter,” she said. “The doctors say that every day is a miracle that he still hangs on.” 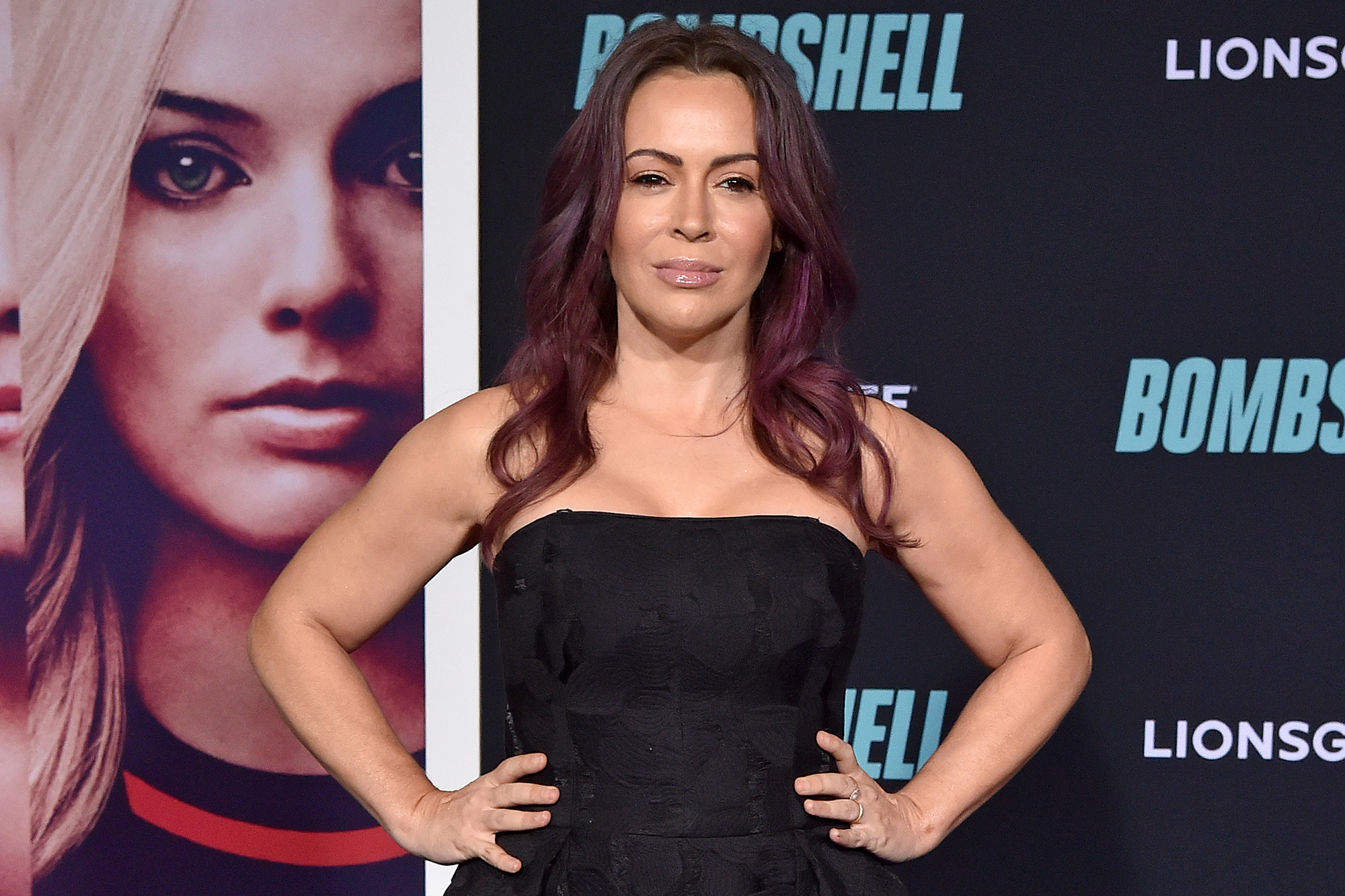 Milano, 48, ended her message by thanking the “Good Samaritans” who helped her after the accident and encouraged everyone to help those they see in need. She also implored her followers to take CPR training because “you could be called upon to save a life at some point, and it’s really, really valuable to know how to do that.”

The “Hall Pass” actress and her uncle’s Ford SUV drifted into another lane last Tuesday morning after Carp suffered a heart attack and became unconscious at the wheel, according to a California Highway Patrol press release obtained by Page Six.

“With the assistance of a Good Samaritan, they were able to bring the Ford to a stop in between the #1 and #2 lane,” the press release added.

The “Insatiable” alum performed CPR on her uncle at the scene before he was taken to the hospital.