What Amanda Bynes’ life is like ahead of her 35th birthday

Amanda Bynes’ conservatorship has been extended another two years, The Blast reported Monday.

The “Easy A” actress, 35, will remain under the care of the court and her doctors until January 2023, according to legal documents obtained by the outlet. However, details surrounding the decision remain under seal.

The former “Amanda Show” star had a tumultuous 2020 that resulted in her being ordered to check into a psychiatric facility to treat her mental health issues.

Although reports claimed she was living in a sober house, Esquibias clarified in early May 2020 that she was “sheltering in a safe location and doing well.”

“Any reports that Amanda is suffering from drug or alcohol addiction issues are completely false. She is seeking treatment for ongoing mental health issues,” Esquibias said in a statement at the time.

“We ask for privacy during this time, and for any speculation about her personal life from the public and the media to cease so Amanda can focus on getting better.” 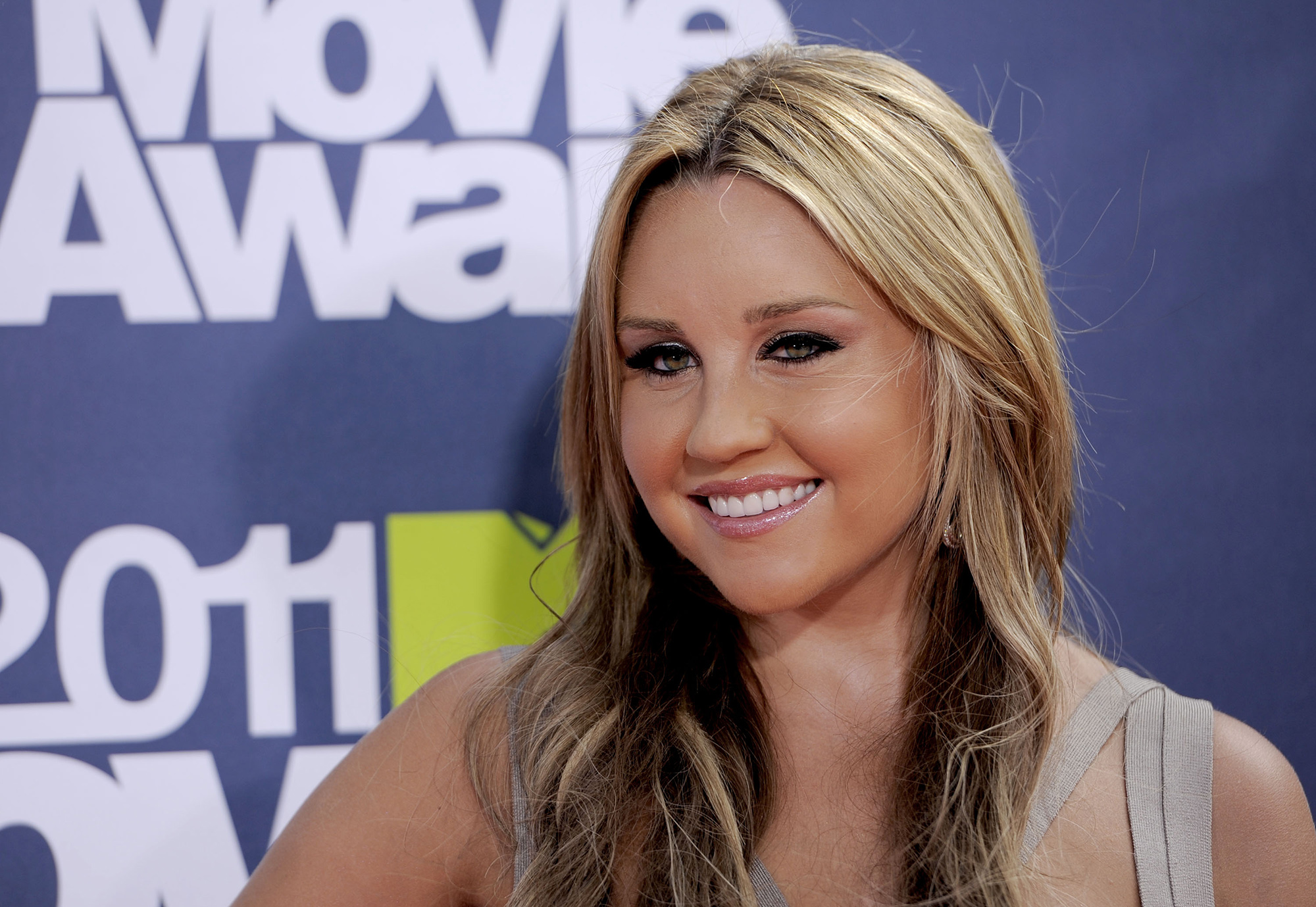 By the end of May 2020, Bynes shared that she had been “in treatment” for two months to strengthen her “coping skills” and “to help with my social anxiety that caused me to drop out of school months ago.”

“Back on track and doing well!” she added.

Bynes also revealed in the fall of 2020 that she was debating coming out with a perfume but then pivoted to releasing a rap song called “Diamonds” with her on-again, off-again fiancé, Paul Michael.

The “She’s the Man” star has been under a conservatorship since August 2013, when she began to grapple with substance abuse and mental health issues.