Amber Heard still loves ex Johnny Depp, has no ‘ill will toward him’

Amber Heard may be hanging out in one of the wealthiest enclaves in the country, but — fresh off her epic court loss to Johnny Depp — she seems to be keeping things majorly low-key.

The actress — who was spotted last week shopping at the TJ Maxx in Bridgehampton, N.Y. — was also seen picking up some items from Southampton’s upscale grocery store, Citarella.

The “Aquaman” star chatted up the fishmonger while picking out salmon, a spy tells us, but otherwise, “wasn’t talking with anyone.”

“She was very unassuming,” says the fellow shopper. “She was very Hamptons casual. No makeup. Everyone left her alone.”

Heard isn’t burying her head in Häagen-Dazs after the brutal case. We’re told they spied her picking up “Cheerios, Diet Coke and cauliflower.”  Also spotted in her cart were Tate’s cookies, a red pepper and lettuce. 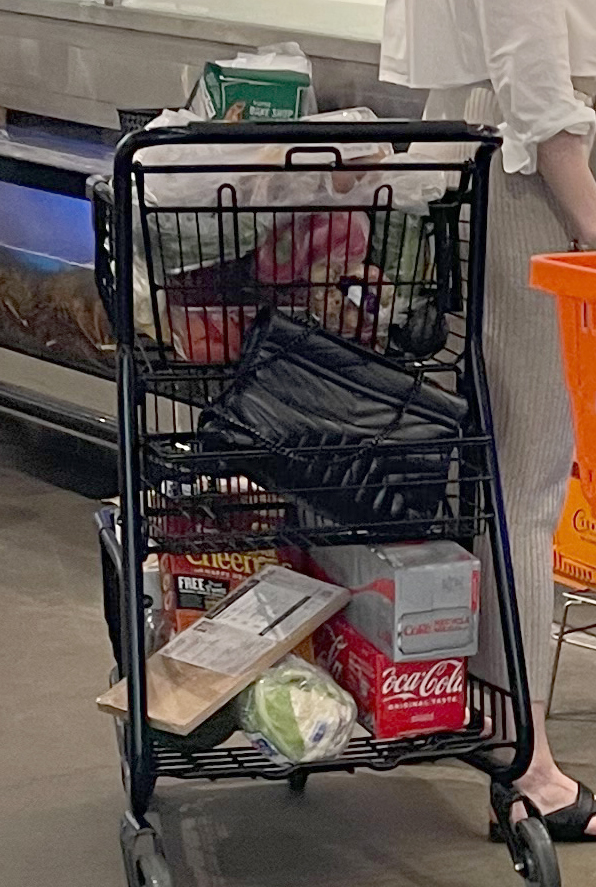 Along with her outing to TJ Maxx, Page Six had previously spotted her dining at Greek restaurant Calissa in Water Mill, N.Y., with her sister, Whitney Heard, and Whitney’s two children.

Whitney has been by Amber’s side, testifying at the trial and posting on Instagram after the verdict, “I still stand with you, sissy.” 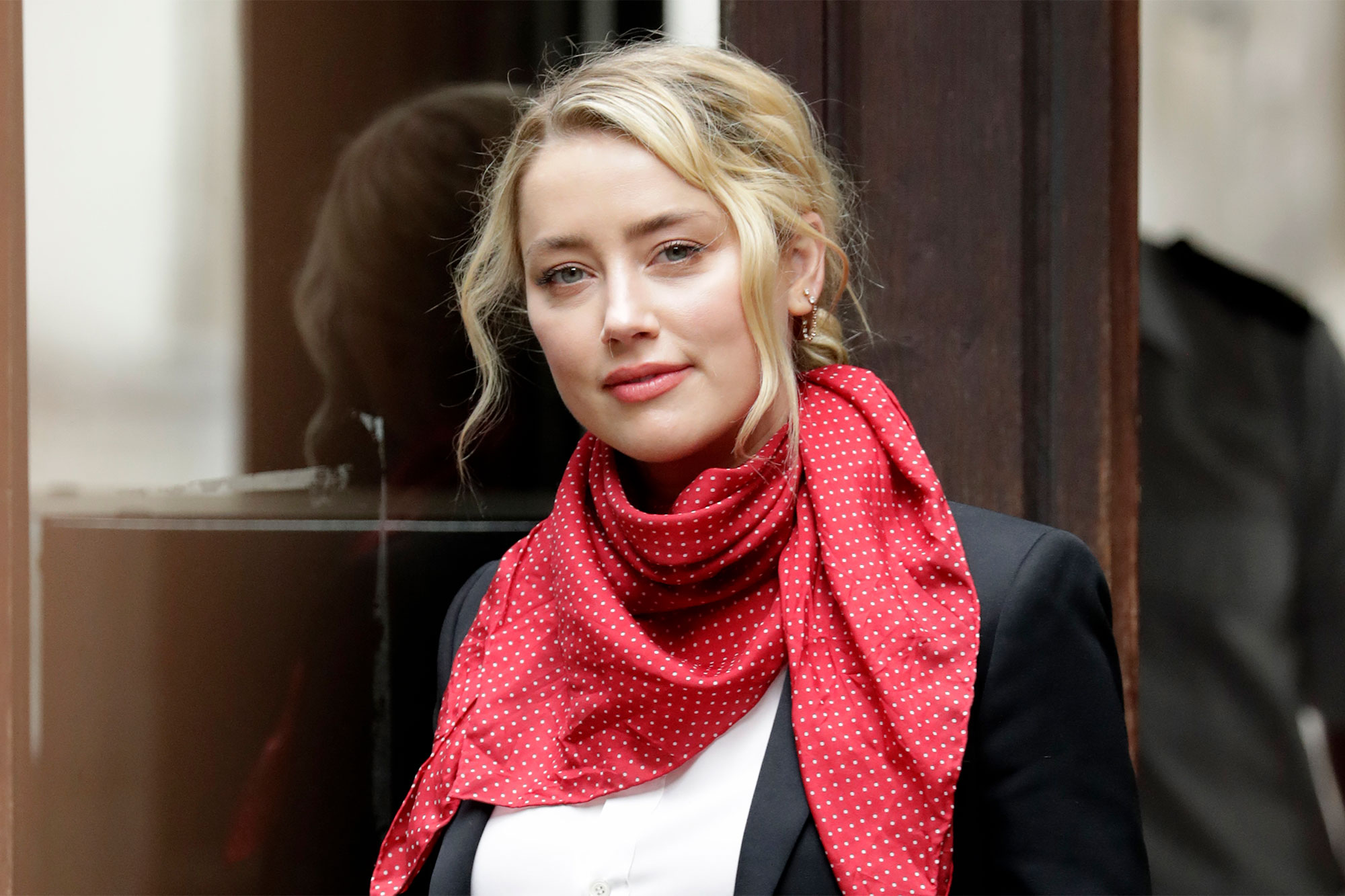 Heard, who was mercilessly vilified on social media, owes Depp $8.4 million in damages. Sources previously told the NYPost that she is “broke” due to hefty legal fees.

Heard has called the outcome a “setback” for women. 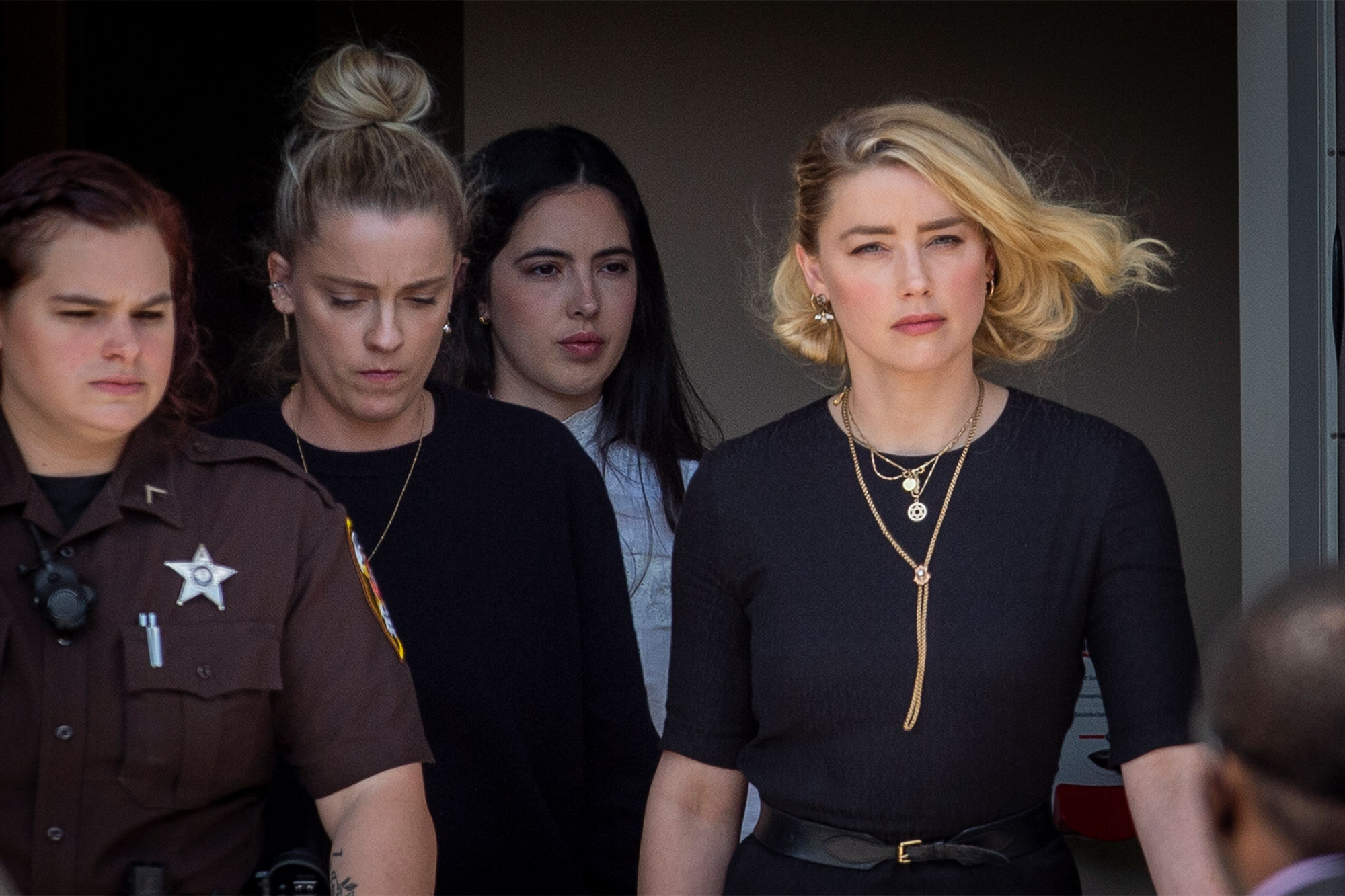 “To my dying day, I’ll stand by every word of my testimony,” she recently told NBC’s “Today” host Savannah Guthrie. And stated that Depp’s “lawyer did a better job at distracting the jury from the real issues.”

Depp, meanwhile, just announced a tour with his band with Alice Cooper and Joe Perry, the Hollywood Vampires.