Ana Gasteyer has co-created another Christmas classic that can stand proudly alongside “Schweddy Balls.”

The “Saturday Night Live” alum and her former castmate Rachel Dratch co-wrote and star in “A Clüsterfünke Christmas,” a hilarious but loving parody of Hallmark and Lifetime’s cheesy yet ever-popular holiday flicks.

“We wanted to create, like, the ultimate ‘Airplane!’ of disaster movies — but of the Hallmark genre,” Dratch, 55, exclusively told Page Six.

But Gasteyer, 54, stressed that the pair weren’t out to be grinches.

“We weren’t really interested in being mean-spirited about it,” she explained. “It’s mostly in good fun because each of those movies were made for about $5.50, and a lot of what’s funny about them is the impossibility of creating a holiday movie in July in Vancouver, so we had fun with that, too.

“You know, the bad snow,” she continued. “And the picture-perfect postcard of a town that has no economic model to sustain it and the 12 extras who consist of the entire tourism industry.” 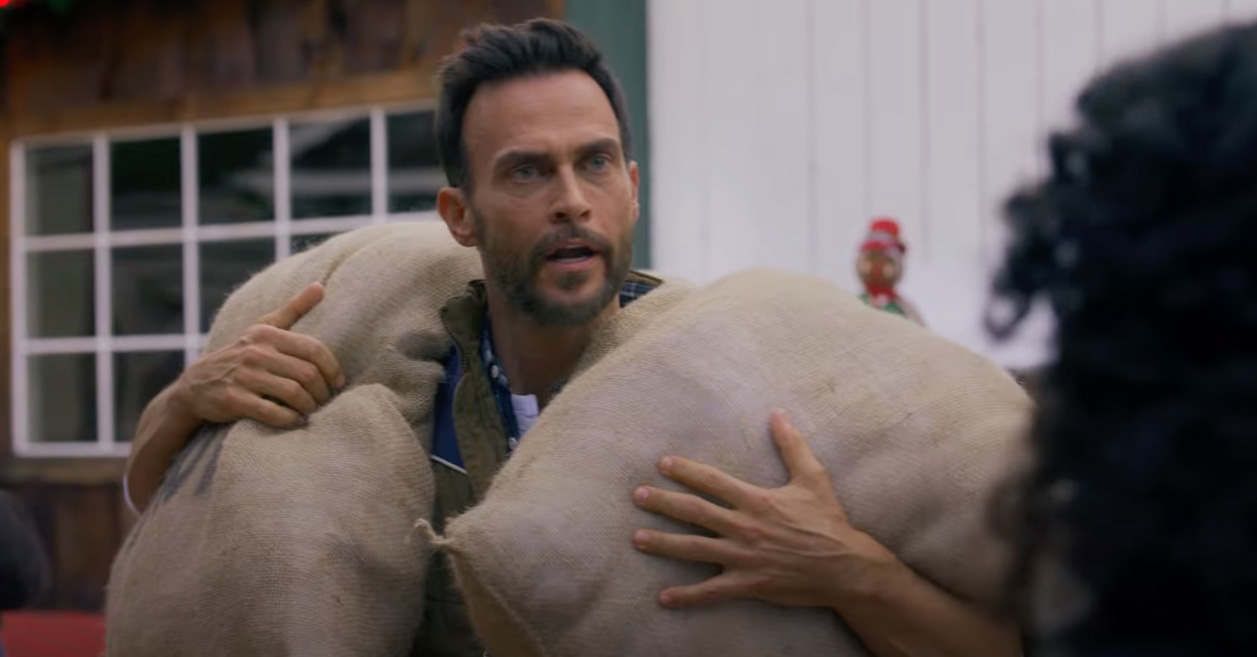 In “Clüsterfünke,” an ambitious real estate exec from New York City named Holly (Vella Lovell) heads to a quaint town to buy a small inn and transform it into a mega-resort. She has to convince the inn’s kindly spinster owners (Gasteyer and Dratch) to make the sale, but before that happens, she meets their nephew, Frank (Cheyenne Jackson), a hunky woodsman.

Naturally, they initially abhor each other before sparks begin to fly, and (spoiler alert) Holly eventually learns the true meaning of Christmas — all while getting it on with a strapping woodsman. 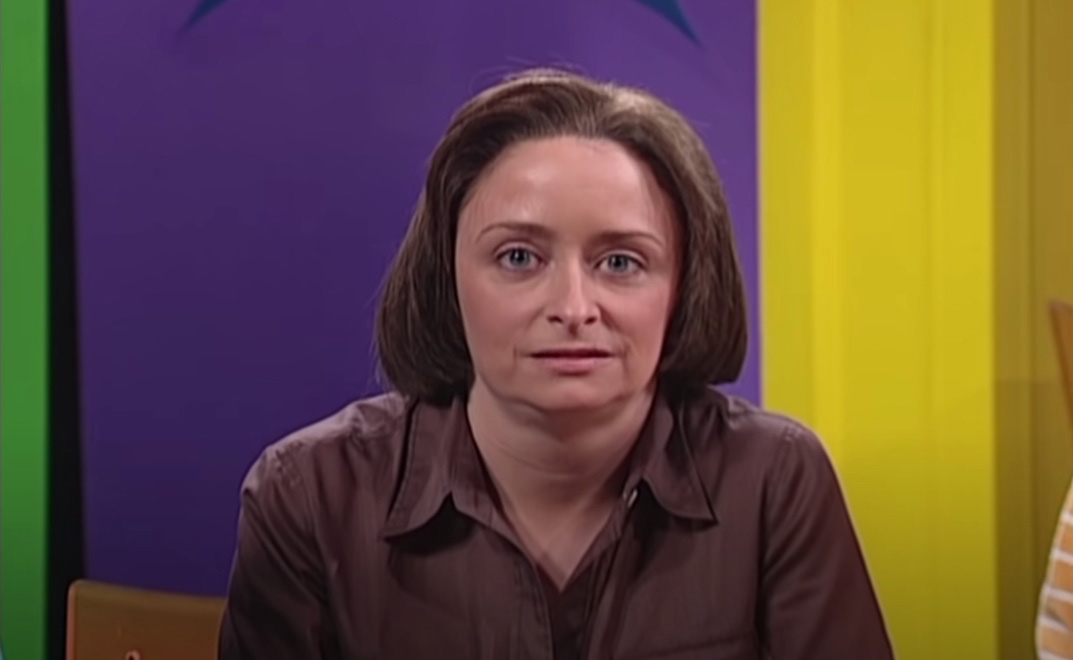 Dratch told us that there was zero discussion on which roles she and Gasteyer would be playing.

“I think one of us just said, ‘And we’re playing the old aunts that run the inn,’ and the other was like, ‘Oh yeah,’” she said with a laugh. “It was like a total relief. We were allowed to put on terrible wigs and have a really good time together.” 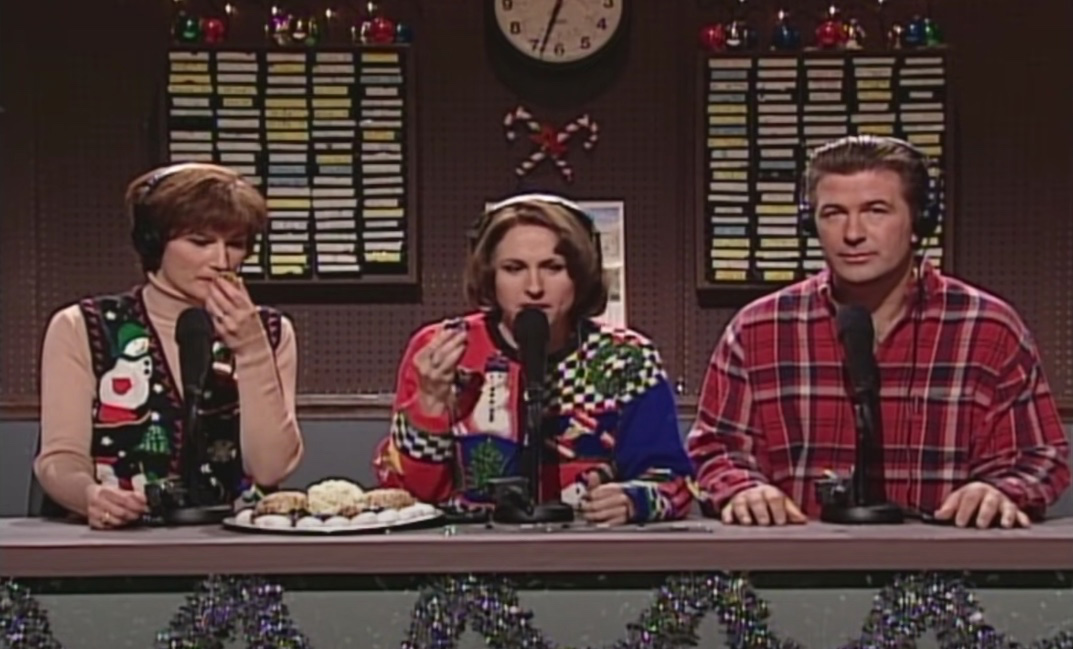 Gasteyer, who is on tour for her album “Sugar & Booze,” noted that there wasn’t talk of backstory for their characters either.

“It was like, ‘Do you want your gray braids to go over your head or down your back?’” she explained with a laugh.