A ‘large and untargeted fiscal package’ was the scathing verdict of the International Monetary Fund (IMF) on Kwasi Kwarteng’s mini-Budget last week: an extraordinary intervention from a body normally charged with rescuing basket-case economies in Latin America.

Ministers were furious. And sources tell me there is a strong suspicion among senior government figures that allies of the ousted Treasury mandarin Sir Tom Scholar might have had something to do with it.

One of Kwarteng’s first acts as Chancellor was to sack Scholar, the Permanent Secretary at the Treasury since 2016.

An arch-Remainer who previously served as David Cameron’s ‘Adviser for Europe’, Scholar epitomised the stuffy economic orthodoxy that Kwarteng and Liz Truss are seeking to overthrow. 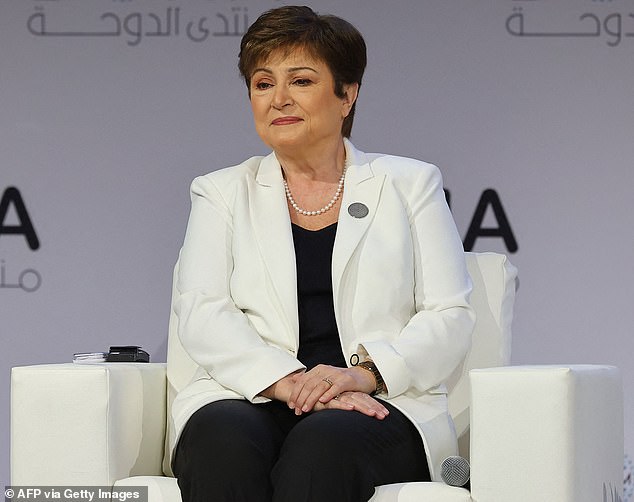 But, says my Treasury mole, his defenestration enraged Whitehall: ‘Scholar still has a big cadre of supporters. The IMF attack reeked of their revenge.’

‘I would not be surprised to learn that friends of Sir Tom Scholar . . . have been expressing their dismay to their friends in the IMF’s headquarters in Washington,’ he said last week.

IMF managing director Kristalina Georgieva — who served as vice-president of the European Commission — has remained notably silent in the wake of what Lord Moore called the organisation’s ‘deliberately unfriendly’ statement. 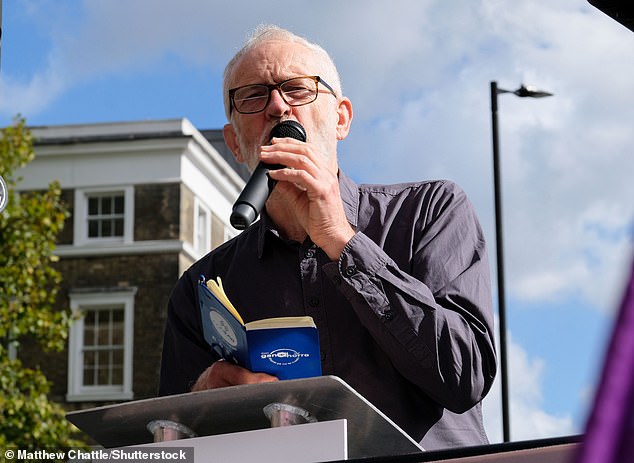 In 2020, Corbyn had the whip removed after he claimed that reports of vile anti-Semitism in the party had been ‘dramatically overstated for political reasons’

A new group calling itself ‘Islington Friends of Jeremy Corbyn’ is fighting for the disgraced ex-Labour leader to be readmitted to the parliamentary party ahead of the next election. In 2020, Corbyn had the whip removed after he claimed that reports of vile anti-Semitism in the party had been ‘dramatically overstated for political reasons’ — which means he will have to stand as an independent for his North London seat at the next election.

If the campaign fails, Saint Jeremy, 73, is rumoured to be planning to run for London Mayor — potentially splitting the Left-wing vote and handing the Tories the capital for the first time since Boris left in 2016. 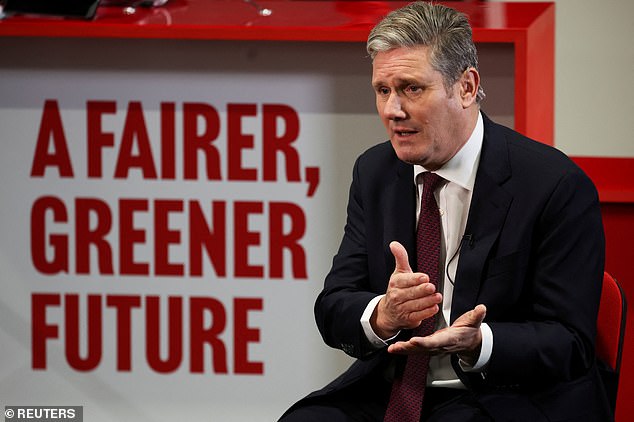 Back from Liverpool and looking notably self-congratulatory, Sir Keir Starmer has been boasting that Labour has just enjoyed its most lucrative conference in years. I’m told exhibitors — from Barclays to the giant Unite union — coughed up more than £1 million for the chance to mingle with the comrades.

Discussing the rising cost of living in an interview with ITV News, millionaire Sir Keir whines: ‘My mortgage has gone up because we’re on a variable rate . . . by a number of hundreds of pounds.’ Don’t feel too sorry for him. His three-storey house in North London is easily worth £2.4 m — and he bought in 2004, more than enough time to make a dent in the mortgage.

The BBC has decided not to reschedule the cancelled Last Night Of The Proms — originally planned to run two days after the Queen’s death. 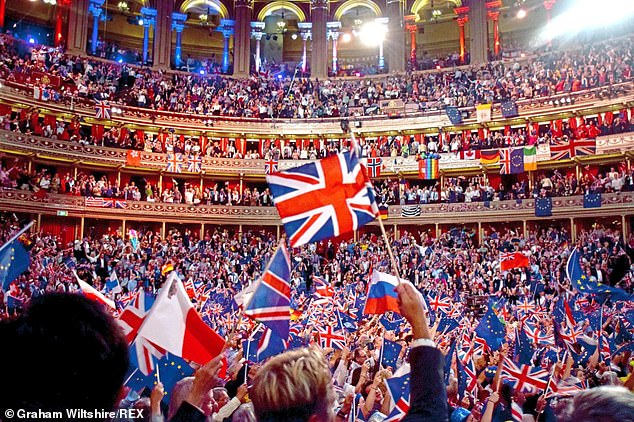 ‘Some thought it should have gone ahead as a fitting tribute to Her Majesty, but there’s no plan to reinstate it: sadly it would be too costly,’ a BBC insider says.

But might Auntie’s execs be secretly delighted that the stirring show of patriotic flag-waving won’t take place this year? You be the judge.

Quote of the day

Richard Tice, leader of the Reform Party (which yesterday held its annual conference a mile from the Tories in Birmingham), has zero tolerance for illegal immigration. ‘We should leave the European Court of Human Rights,’ says Tice. ‘We must pick migrants out of boats and take them back to France. We can do this legally under the International Convention for the Safety of Life at Sea laws.’ Ministers take note: at least someone is proposing radical solutions.