Ant Anstead: Taking Hudson ‘away’ from Christina Haack is ‘last thing’ I want

“This lady 🥰 Pure. Class. Ren x,” he captioned his post on Saturday, which featured the two looking all loved up while cuddling up close during a beach outing.

Anstead, 43, kept it casual in a black tee, dark wash jeans, flip flops and black sunglasses, while Zellweger, 53, wore a denim skirt with a slit at the front and a sheer blue button-down.

The Oscar winner also donned matching shoes and shades as she wrapped her arms around the “Wheeler Dealers” star.

Fans were quick to comment on the post, writing things like, “Love her as an actress,” “Ren ~ a natural beauty,” and “She appears to be one of the most humble & intelligent celebrities.”

Others theorized that the lovebirds were in it for the long haul, with one commenting, “Looks like you have both found your person for life.” 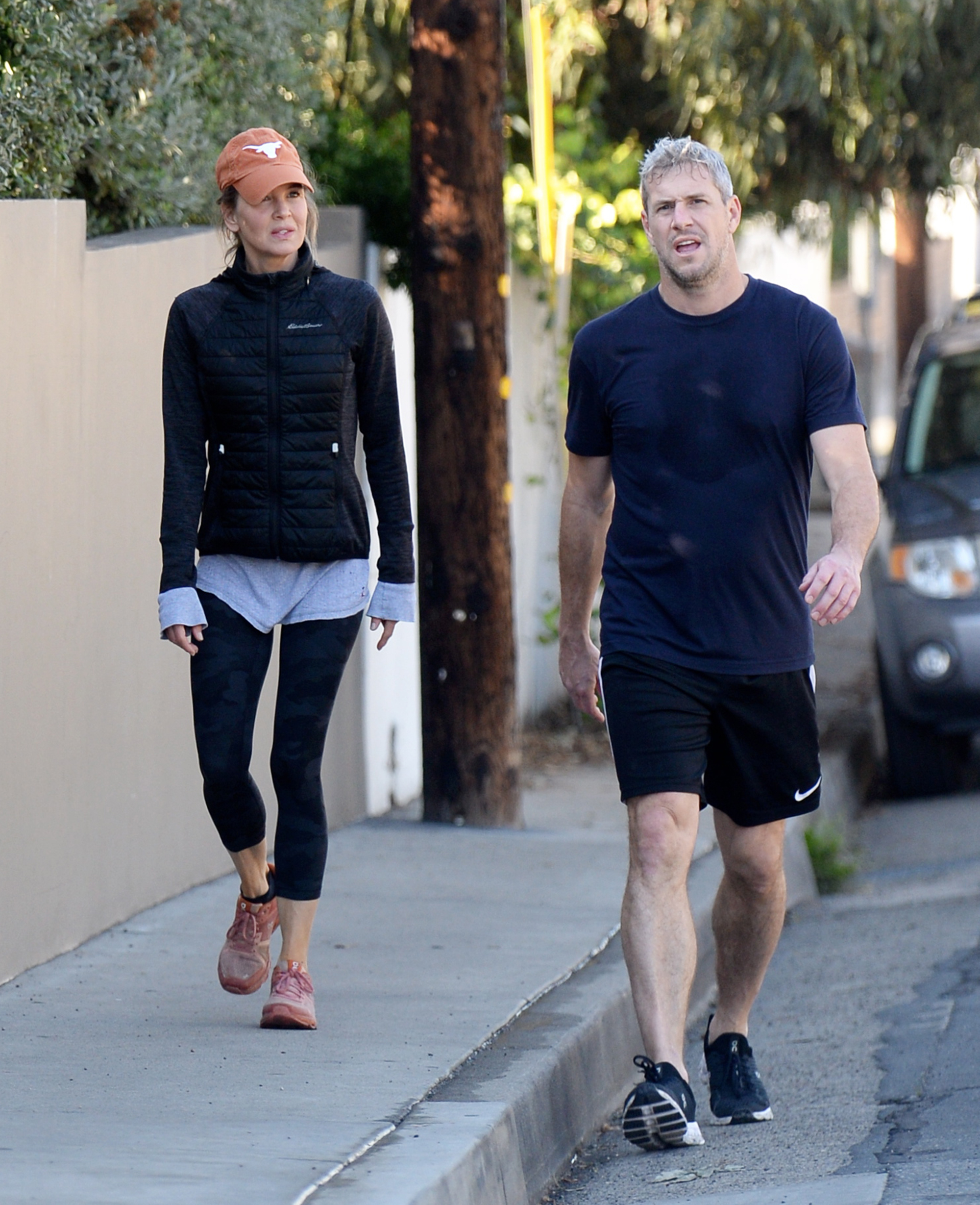 Anstead has been dating the actress since 2021, after finalizing his divorce from “Flip or Flop” star Christina Haack.

Although the pair have both moved on romantically — Haack, for her part, is married to Joshua Hall — the two are still in a custody battle over their 2-year-old son, Hudson.

They welcomed their little one in September 2019 and agreed to joint legal and physical custody when they called it quits. 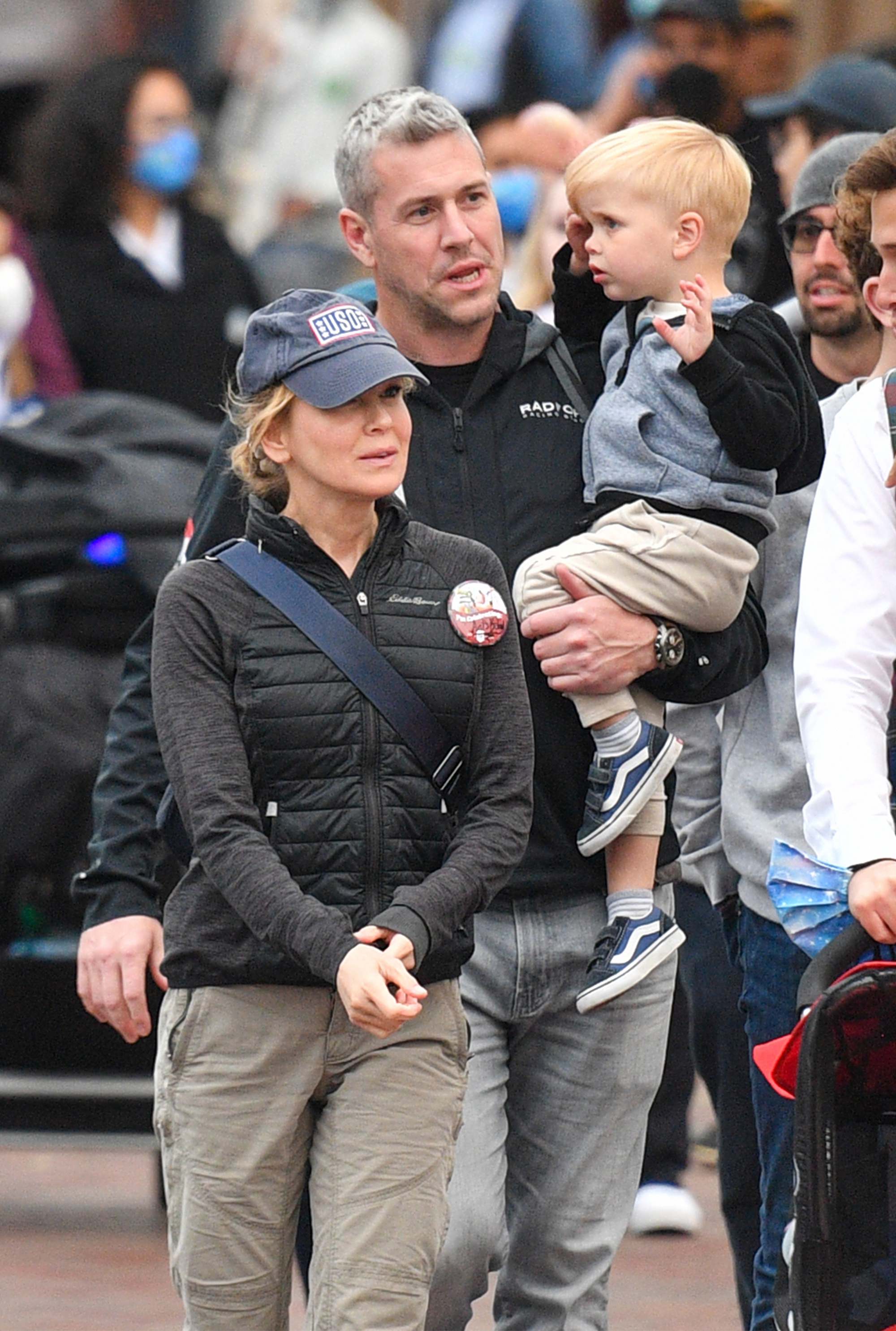 However, Anstead filed an emergency motion for full custody in April, which was later denied. He criticized his ex’s parenting in the filing, citing “illegal drug use” and claiming the “Flip Your Life” author was putting their son at medical risk.

Haack denied his allegations in a statement at the time, noting that she was “deeply saddened” by his claims.

Zellweger was briefly married to American singer-songwriter Kenny Chesney in 2005. She does not have any children.