Home » Lifestyle » Are these the world's WORST drivers?

Are these the world's WORST drivers?

Steering towards danger! Photos capture the world’s worst drivers – including one who balanced a car tyre on his head and another who played the clarinet

From a motorcyclist balancing a large tyre on his head to another playing clarinet while on the move, these drivers could possibly be the worst in the world.

The snaps, taken from around the globe, and collated by Shareably, capture some of the most reckless drivers ever to be spotted behind the wheel.

Among the shocking snaps is a motorcyclist who is joined by a furry companion, and another who decided to squeeze into a tight space – no matter what the cost!

Elsewhere, a motorist decided to park up in a trolley bay – despite there being a free space right next to it. 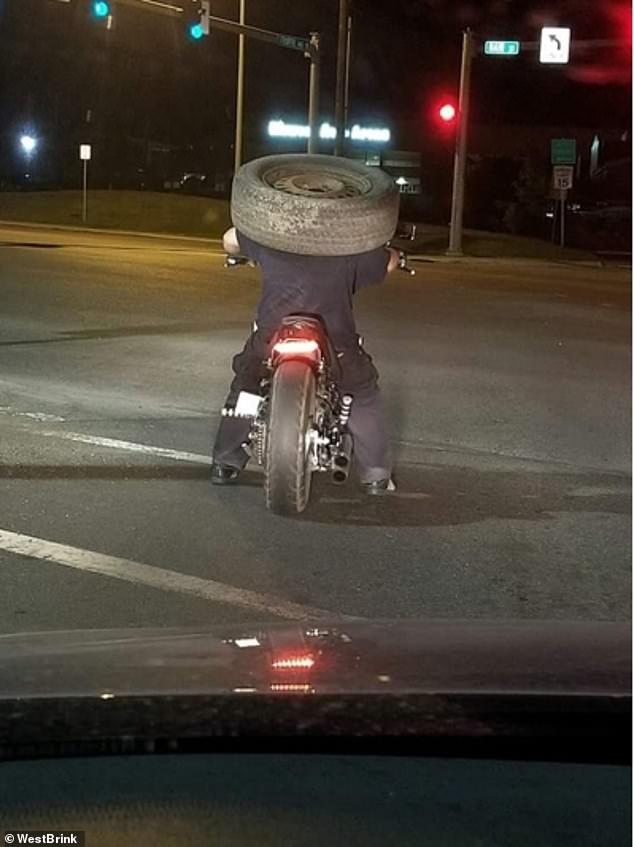 Spare tyre! This motorcyclist, from an unknown location, set off on his journey with a large tyre balanced on his shoulder. There are no words… 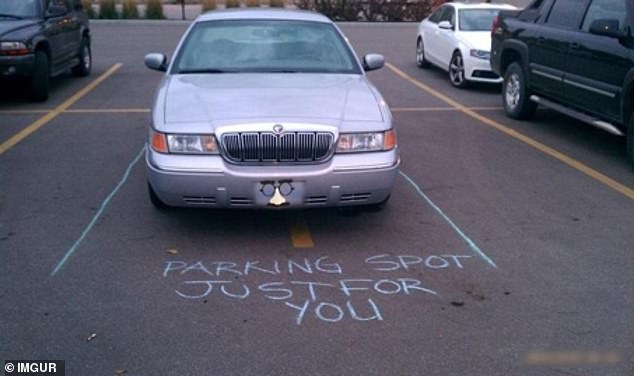 Road rage! Another driver was so infuriated by the selfish way this car parked, he decided to draw lines to make him feel even more special 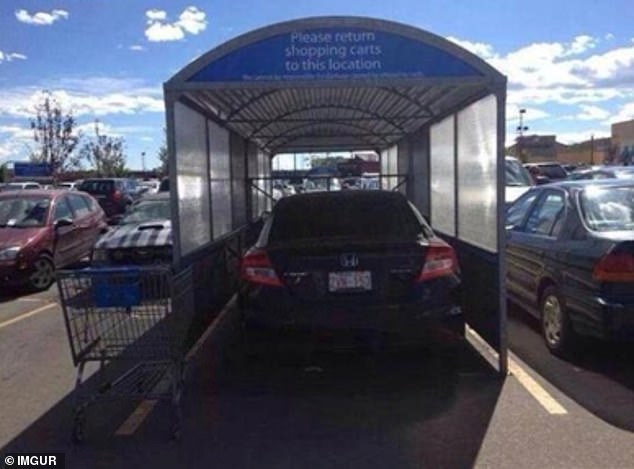 Off his trolley! This driver, from an unknown location, decided to park up in the trolley bay – despite there being a free space right next to it 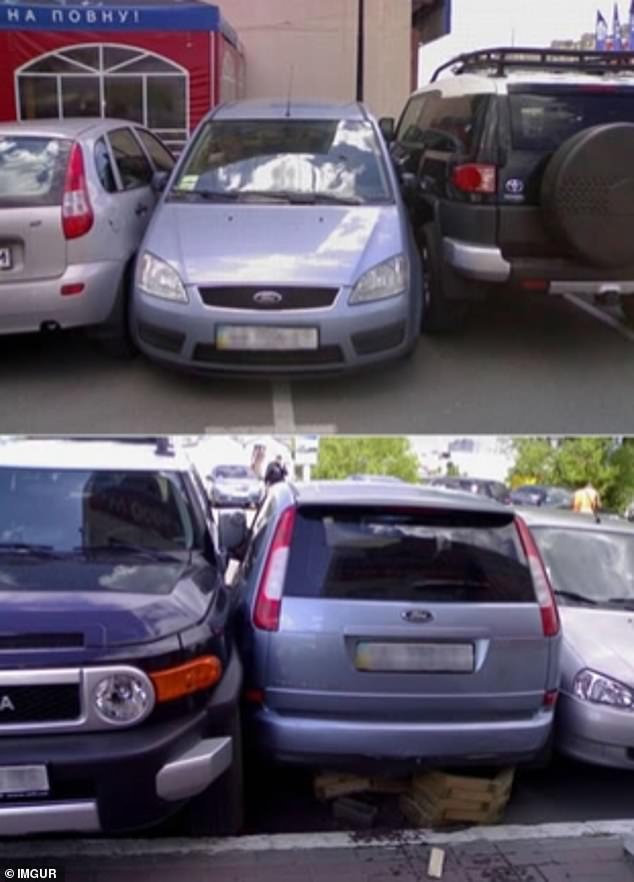 Tight squeeze! If you think you’re bad at parking, take a look at this attempt. Feel any better? 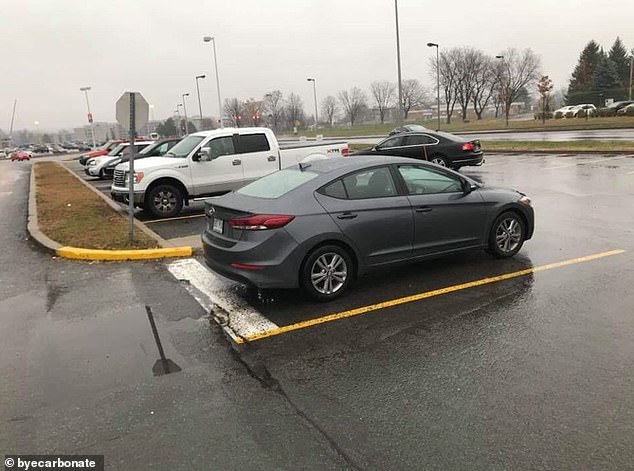 Road hog! According to this driver, from an unknown location, yellow lines are there to be broken! 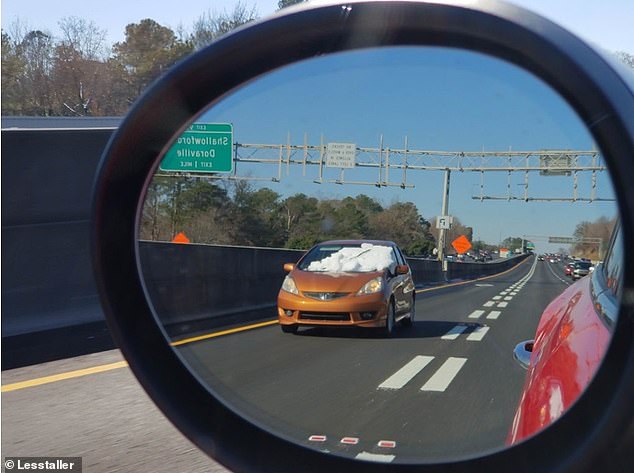 Ice ice baby! Windscreen heaters were invented for a reason, but it doesn’t seem this motorist, from an unknown location, has quite figured that out yet 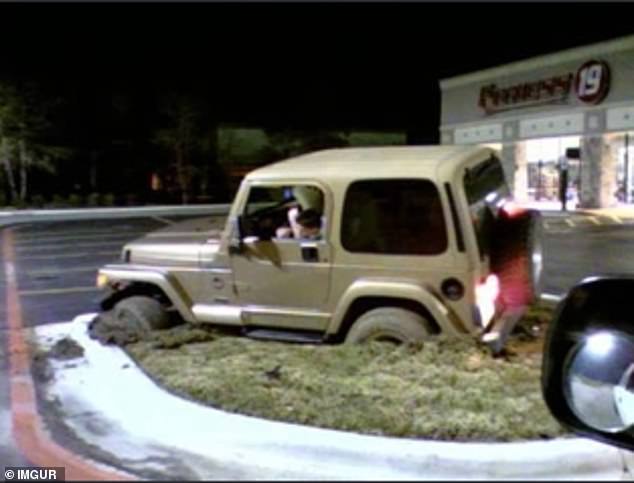 Stuck in the mud! Another driver, from an unknown location, attempted to take a short cut on the grass rather than stick to the road…that’ll teach him! 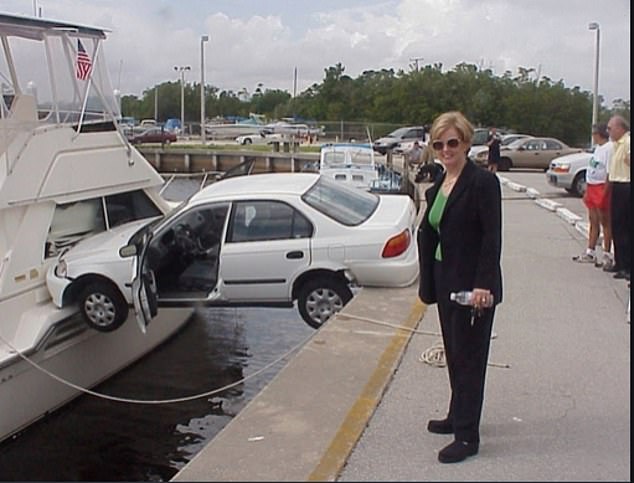 Car-azy! This lady, who appears to be the driver, posed for a quick snap after achieving what could possibly be the worst parking effort we’ve ever seen 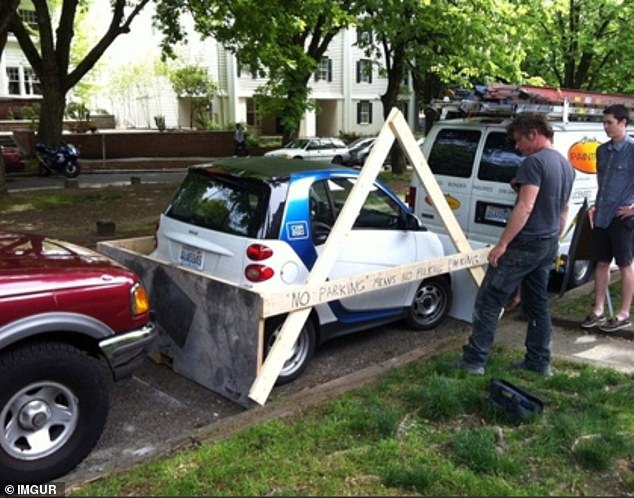 Room for a little one? It seems someone, from an unknown location, had finally had enough with this motorist 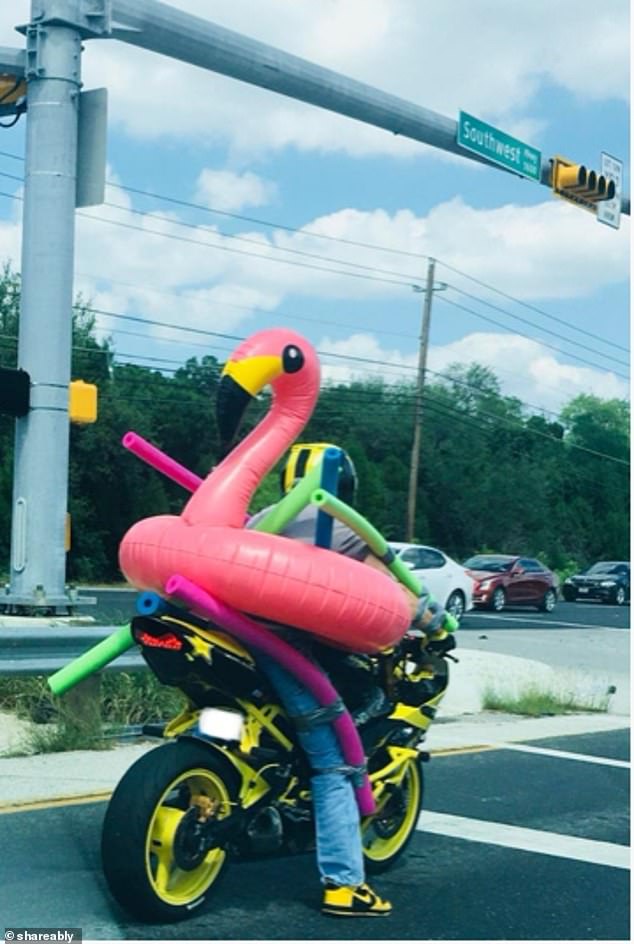 Keeping afloat! This man, from the US, refused to let his floats be an inconvenience to his journey 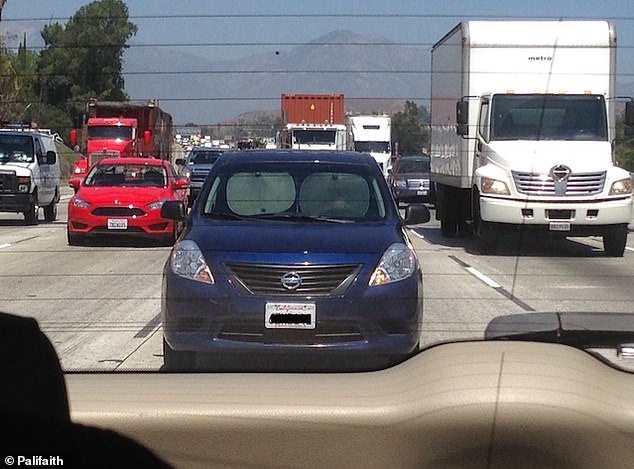 Sun shield! While this driver, from an unknown location, may have found the perfect way to block out the rays, he hasn’t nailed it completely 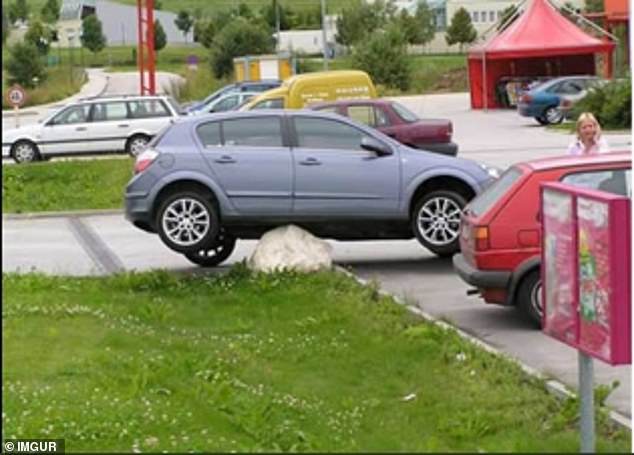 Balancing act! One driver, from an unknown location, hit a solid rock and attempted to keep going! 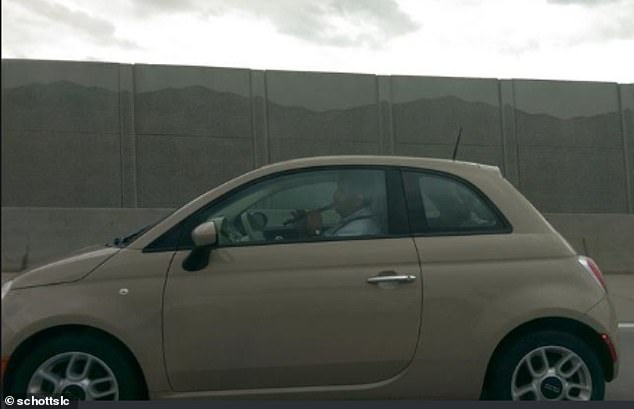 Musical interlude! While most things can wait, for one driver, from an unknown location, his patience wore thin…and he just had to get his clarinet out 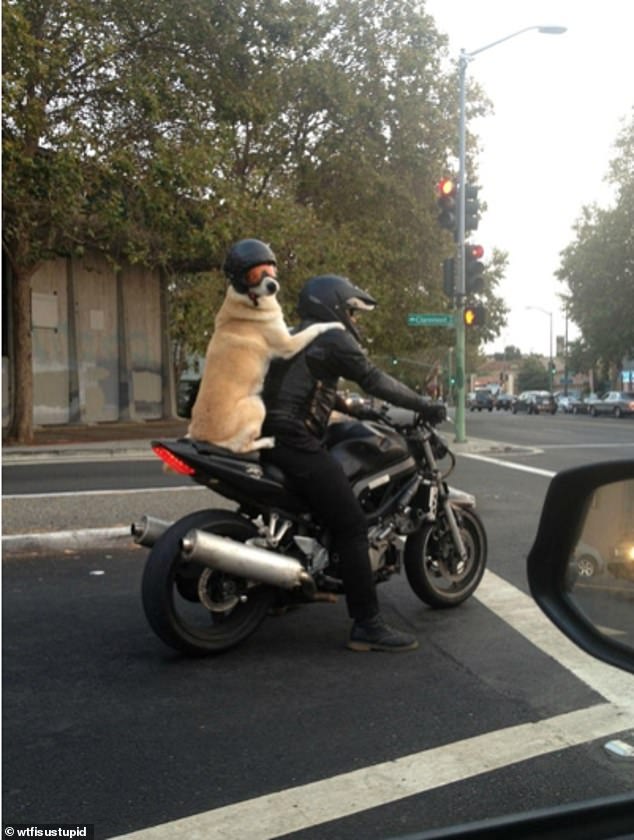 Barking mad! While stunt driving is known as an extreme sport, this double act, which appears to be in the US, give it a whole new meaning

Are, the, These, Wor, world's
Celebrities