THE automotive industry is on the cusp of a revolution as 70% of European motorists would consider an electric vehicle for their next car.

A survey examined electric vehicle (EV) satisfaction as well as attitudes other drivers have towards switching to zero emission motoring. 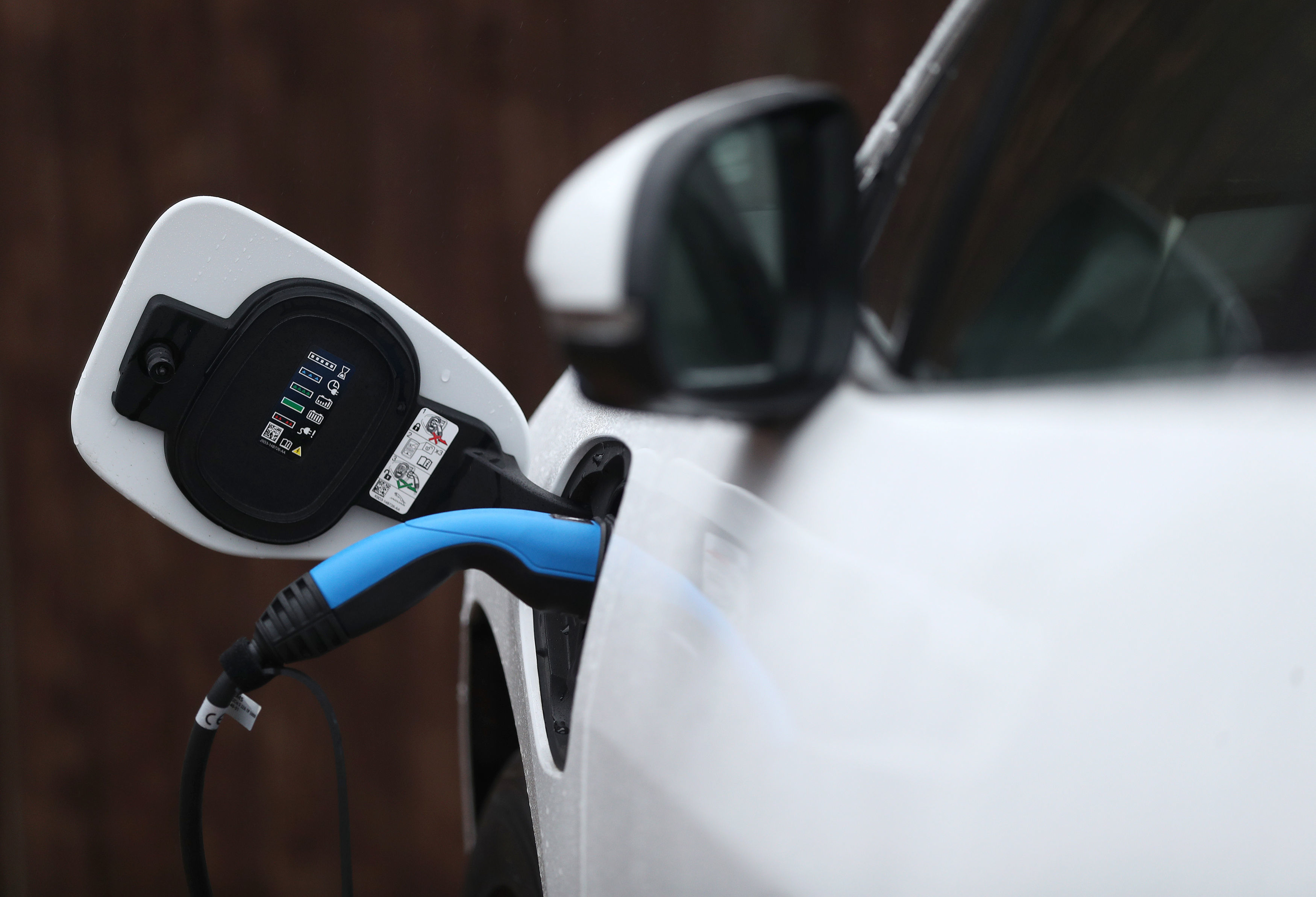 It included responses from 3,500 petrol and diesel, and 3,500 electric car owners spread across seven countries and regions, including the UK.

And 97% of EV drivers said they found the transition from internal combustion engine (ICE) to EV as expected or easier.

Among petrol and diesel drivers, seven in 10 said they would now consider going electric – with the environmental benefits topping a list of reasons why, according to the large-scale study commissioned by Nissan. 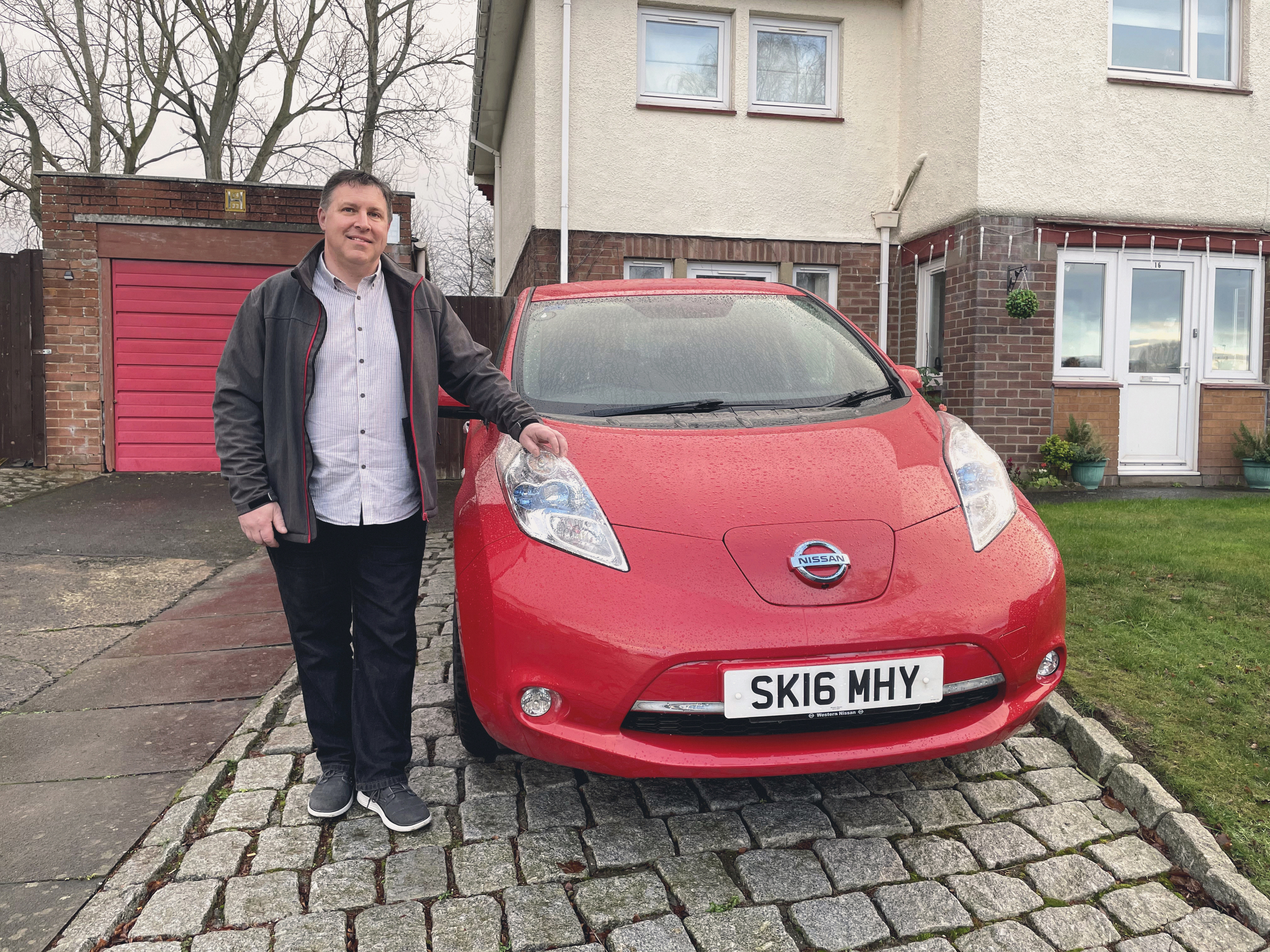 “Just as drivers are continuing to explore what electric vehicles have to offer, we are committed to showing drivers the vast benefits of electric mobility and how easy actually it is to make the switch.”

The majority (70%) of EV drivers surveyed said the range autonomy of their electric car is better than expected before purchase.

This counteracts the 58% of "ICE" owners who consider EVs to offer low driving range.

Almost one third (34%) of EV drivers made the decision to switch thanks to the advanced technology offering in electric cars, demonstrating the key role these features play in enhancing enjoyment behind the wheel.

A similar number (31%) of ICE drivers considering an EV also confirm the advanced technology is tempting them to convert, making its role in the electric revolution more prominent than ever.

Low running costs are a big driver for 31% of ICE owners considering the switch – while 83% of EV drivers say their car has lower running costs than an EV.

Nissan launched a collection of testimonials, "My Life with a Nissan LEAF", to highlight owner experiences from around the world.

Among those were Neil Swanson, from Scotland, who initially won a LEAF trial in a competition. He then purchased one and has driven more than 80,000 miles in it since.

Shannon Monroe in the USA, meanwhile, welcomed his LEAF at the very beginning of its journey in 2010 – and has covered more than 125,000 EV miles in it.

Nissan estimates LEAF owners have prevented more than 2.5 million tonnes of CO2 from being emitted into the atmosphere globally.

Arnaud Charpentier added: “Our 500,000 LEAF owners are some of the most loyal customers worldwide.

“By shining a spotlight on our owners’ unique and positive experience of EV ownership we enhance our commitment to sharing the benefits of electric mobility, showing how enjoyable and rewarding it is.”

Nissan has also launched a new online fuel saving calculator, for customers to calculate how much switching to a LEAF could save them over time.

Meanwhile, Ed Miliband was mocked last month as he called for an "electric car revolution" – but admitted he doesn't own one himself.

Grants worth thousands of pounds to encourage people to switch from diesel to electric cars were also slashed.

70, around, motorists, of, would
Celebrities