Asda shoppers explain how to get surprise discounts when shopping online

ASDA fans have uncovered the delightful surprise of "free" vouchers when shopping online.

One shopper shared how her account had been randomly credited with £7.20, as others helped uncover the mystery of the discounts on Facebook forum Extreme Couponing and Bargains UK. 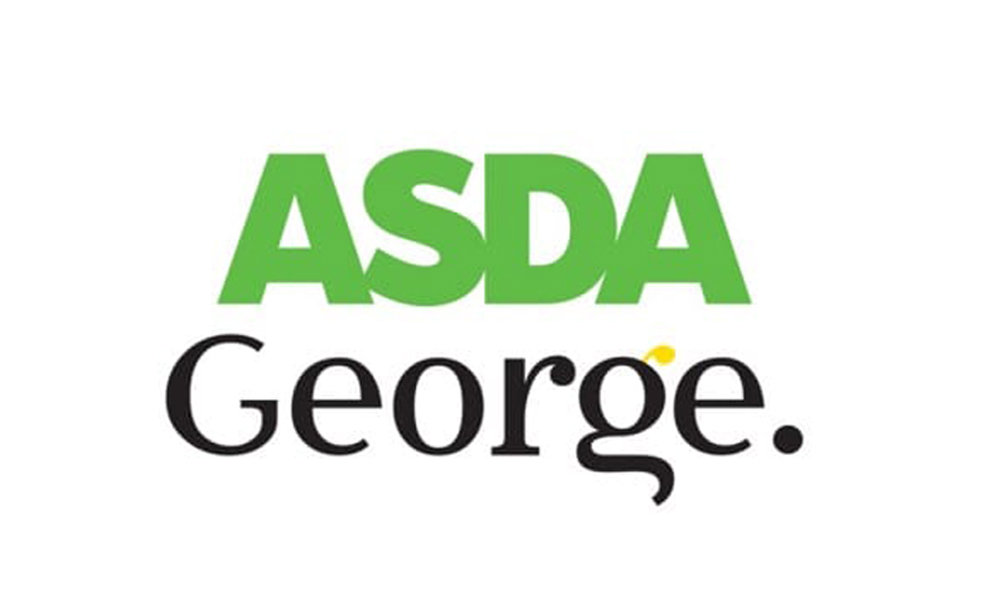 The shopper revealed how upon reaching the checkout on Asda's George site, she clicked "add vouchers" on the off-chance that the discount-gods would answer.

Tracey Young, the original poster, was in luck, as even after failing to recollect where the money had come from, she did indeed have some cash credited, ready to splash on her purchase.

It's not the first time it's happened either. She said: "They do pop up now and again when I click on that box. So it's worth a look.

"You don’t need to know or do anything. Some people (including me) just clicked on promotions and there’s been vouchers in there that we knew nothing about."

Eventually getting to the bottom of it, the bargain hunters determined that the surprise discounts had hailed from Asda's George Rewards.

We've asked Asda for comment and will update this story once we know more.

What we do know is that it's a rewards scheme the discount supermarket's fashion branch has set up, where shoppers can earn points for every purchase they make.

They can also rack up points completing tasks like referring friends, writing reviews and simply signing up.

Tracey wasn't the only one to reap the benefits of the little known trick either, as other shoppers chimed in on what they had managed to rack up too.

Another replied: "Just checked my balance. Blooming £16. No idea where from."

Another said: "I didn't even realise there was a rewards programme until I saw this. I would have loads of points if I had realised."

Asda Rewards is free to sign up for, just make sure you opt in when you set up an account.

But the surprise savings continued to baffle some users, who simply couldn't wrap their head around how you don't need to enter an "actual code".

"Still none the wiser," one said.

"I will need to sleep better before black Friday sales or I really won't know what's happening will I?"

There is, of course, no guarantee you'll get money off every shop, and the amount in your account could change each time you try.

When The Sun checked, you could get deals like 10% off school footwear until November 21, so long as you already had 250 points in your account.

So popping a £10 pair in your virtual basket would essentially mean a £1 voucher automatically credited to your purchase.

The rewards only work online, so you'll need to factor in the extra £2.95 delivery charge.

You should also always have a shop around before you commit to a purchase, and with Black Friday just around the corner there are plenty of ways opportunities to cash in.

There are plenty of other ways to get money off your Asda shop though as the supermarket has rolled out a separate cash-back reward scheme in 16 stores.

Earlier in the year, the supermarket has launched a recycling scheme where shoppers could get money off everything at George at Asda.