The CNN Anchor and Correspondent will host a new podcast on CNN Audio, titled The Assignment with Audie Cornish, premiering November 17, 2022. The show aims to get to the center of today’s most controversial hot-button topics.

Cornish will convene weekly conversations with everyday people at the center of debates that are rocking the culture. Topics will span the arts, education, politics, business, and sports, and platform the people living behind the headlines and at the very heart of the zeitgeist. 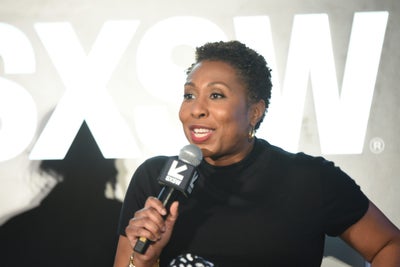 “I’m thrilled to launch The Assignment with the CNN Audio team,” Cornish said in a statement. “I’ve long wanted a show that spotlights the voices of real people living through stories at the intersection of hard news and pop culture.”

“Nothing is off-limits, as we jump into thought-provoking conversations grappling with issues most of us only argue about.” 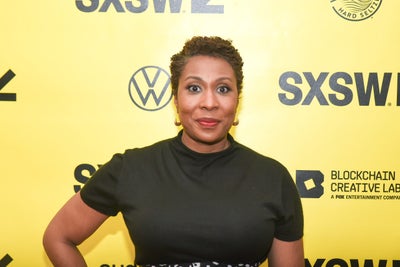 Cornish joined CNN in January after leaving a 17-year tenure at NPR’s All Things Considered, a move which she personally identified as being part of “The Great Resignation.” She was named host of an original streaming show on the CNNPlus platform with the announcement at that time that she had a podcast in development for CNN Audio as well.

The Assignment with Audie Cornish will premiere on November 17 and debut new episodes every Thursday. Listen on CNN Audio or wherever you get your podcasts.