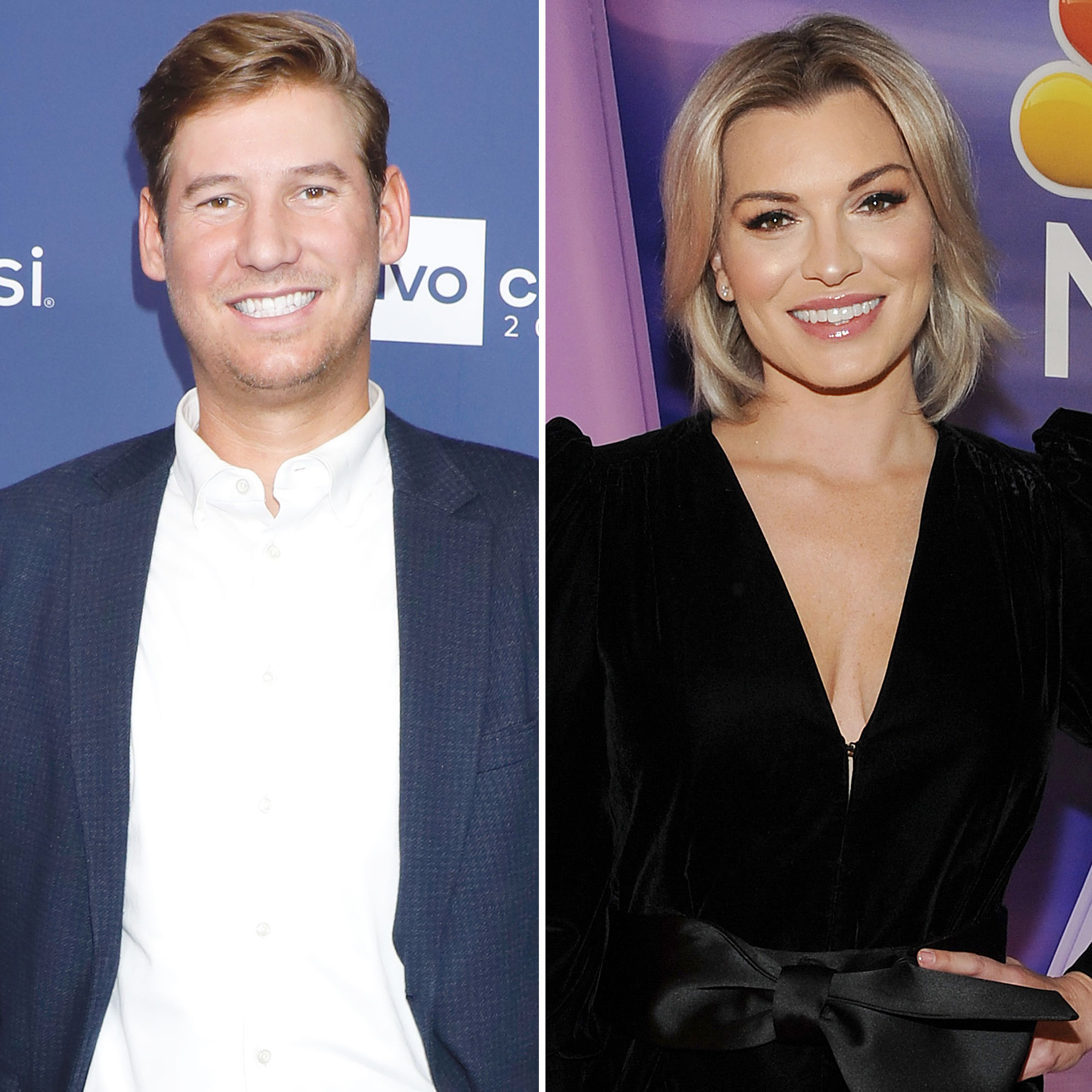 Crossover Alert! Reality Stars Who Hooked Up With Stars From Other Shows

After Austen, 34, picked Ciara, 25, over Lindsay, 35, during a game of “Pick Your Winter Spouse!” on Watch What Happens Live With Andy Cohen on October 27 — in front of the publicist who was in the audience — the Summer House OG decided she needed a “break” from their friendship.

“The tea on Watch What Happens Live is she ended up, like, you know, blocking me,” Austen explained during a “Pillows and Beer” livestream with costar Craig Conover as they watched the Wednesday, November 3, episode of Winter House. “I saw weeks prior to Watch What Happens Live, she found out that I was going on and she was like, ‘Oh, my gosh, my aunt’s in town, I want to come.’ I was like, ‘Cool, great, you know, I’ll call my sister.’ … I thought that they’re gonna hang out in the green room and then Andy [Cohen] found out that she was there and was like, ‘Let’s put you in the front row.’”

Following the awkward interview, Lindsay told Kate Casey that it’s “not in the cards” right now for her to stay in touch with Austen.

“You never know what kind of questions or quizzes are going to be asked. I was definitely taken aback at the responses that Austen gave. I think he could have been a little bit more respectful to me and to our friendship. We’ve had conversations about that in the past. Specifically, after Winter House filming, I had a conversation with him about that,” the New Yorker said on Wednesday’s episode of the “Reality Life With Kate Casey” podcast. “I can’t be [OK] with keeping that kind of person in my life. Like, I spend so much time caring and nurturing for my friendships and being the best friend I can be to everyone around me. If it’s not going to be reciprocated [after] almost four years of friendship and if it’s still not there, then I don’t need to train a 34-year-old man how to be a good friend to me.”

When Austen and Lindsay arrived in Vermont to film Winter House in February, the pair had different ideas of what their relationship was, according to the Southern Charm star.

“I thought that we were moving on and being, like, much more adult about it to be totally honest,” the Charleston resident said on Wednesday, adding that he didn’t think they were planning to explore that “romantic side” again after a hookup “four years” ago.

Lindsay, for her part, told Us Weekly that she and Austen had a “history of friendship and physical history of romance” pre-Winter House.

“We’re living in a very different environment than most people and you need as many friends as you can to just bounce ideas off and try to work through certain situations,” she explained. “If you can find that person in somebody else on a different show who understands what you’re going through, but it’s not too close to the situation, that’s where we became friends and we’ve been nurturing that friendship for the last three years. [Fans will] start to see that development, that friendship. I know it feels like it came out of nowhere, it really does, [but] it really has not come out of nowhere.”

While Lindsay claimed on Wednesday’s episode of the Bravo show that Austen said one of his 2021 goals was to “date” her, he downplayed his comments during his livestream.

“Oh, now she’s flipping it on me? Unbelievable,” he said watching the show with Craig. “It’s funny to see this edit, you know, you’re like, ‘Oh, OK,’ as if I was, you know, leading [Lindsay] on.”

He later concluded that he has a “lot of love” for his costar.