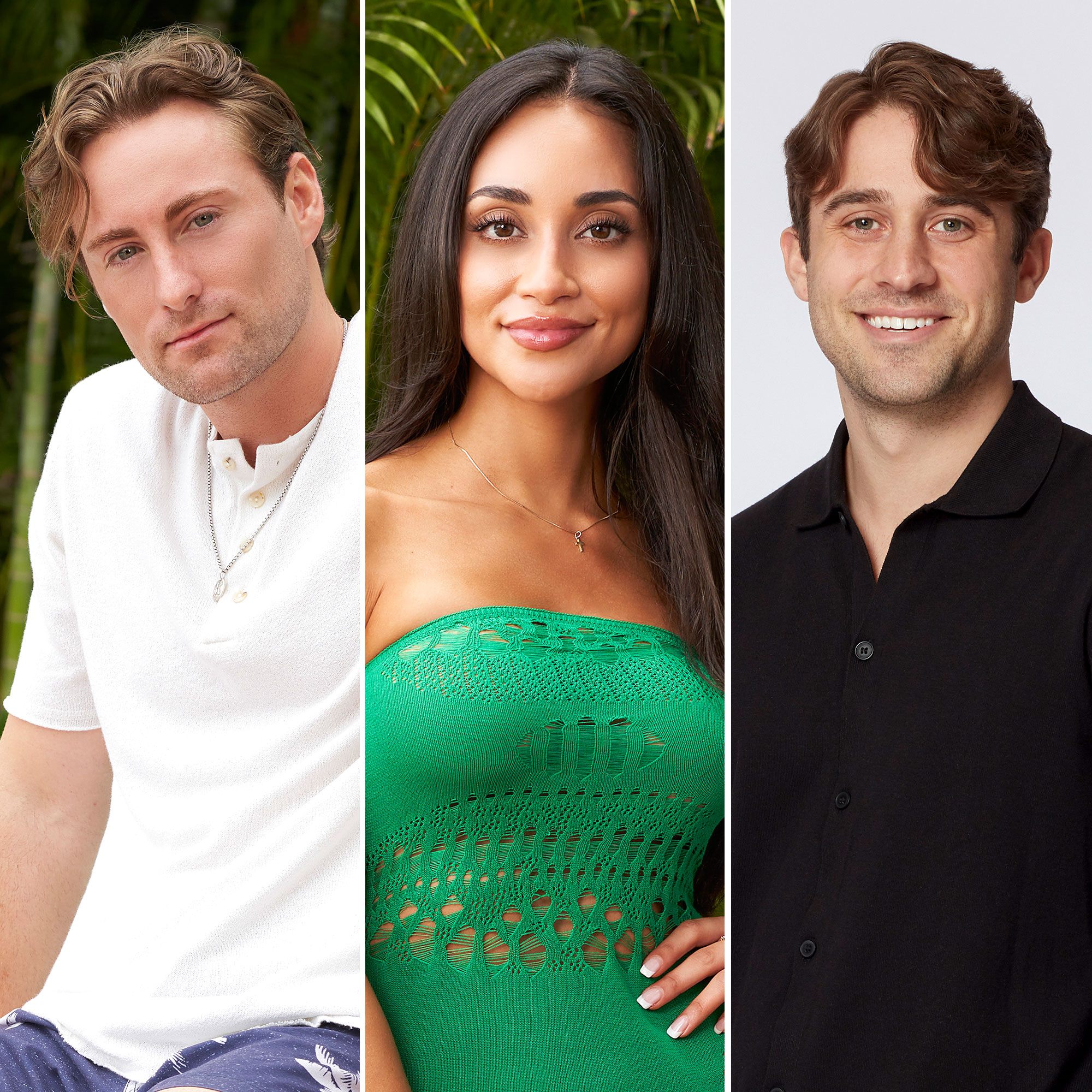 Time heals all wounds for Johnny DePhillipo. The Bachelorette alum is “better than ever” after his whirlwind engagement to Victoria Fuller came to a dramatic end on season 8 of Bachelor in Paradise.

“I’ve recuperated, I’m back, I’m good,” the 26-year-old exclusively told Us Weekly at the People’s Choice Awards on Tuesday, December 6, adding that it’s been “humbling” to get so much support from Bachelor Nation as Victoria, 29, moved on with Greg Grippo. “It’s taught me a lot, not to listen to the outside noise and just focus on you and better yourself and things like that. Honestly, I’ve grown as a person from it and I’m doing a million times better.”

Fans watched Victoria and Johnny’s tense reunion during the BiP finale last month. After making a series of accusations against each other about their allegedly toxic romance, the Bachelor season 24 alum confirmed she is now dating Greg. The couple have since shared their side of the story — and denied having an affair — on the “Viall Files” podcast.

“What podcast? I don’t know anything,” Johnny told Us on Tuesday when asked about their explosive interview.

While he also confirmed that he didn’t listen to the episode, he admitted that it “helps” for everything to be out in the open after weeks of speculation about his relationship with Victoria — and her relationship with Greg — leading up to the finale.

“I feel like it’s part of the grieving process,” he told Us. “And just kind of getting everything in the open and now you can kind of make that step forward. I feel good about everything. I feel like I’m in a good place and I’m getting over it.”

Johnny added that he’s ready to get back out on the dating scene.

“Hell yeah, I’m ready to date again!” he said, explaining that he’s still “working on me” but open to all possibilities. “I just want to have fun, but if something comes along, I’m not looking, but if it hits me, I’m all for it.”

When asked about his type, he noted: “No type. Just gotta get along with them. … Just be outgoing, positive, just have a good time.”

With reporting by Hannah Kahn