Home » Lifestyle » Bailee Madison Reveals How Her Animal-Loving Cinderella Story Differs From Others: Its Ironic

Bailee Madison Reveals How Her Animal-Loving Cinderella Story Differs From Others: Its Ironic

The beloved ‘Cinderella Story’ franchise has a new leading lady in Bailee Madison! She spoke to HL about how this movie stands out from the rest!

Bailee Madison fits perfectly in the glass slippers of the leading ladies before her and is taking the reins in the fifth installment of the A Cinderella Story franchise! Out today, June 29th, A Cinderella Story: Starstruck follows Bailey as Finley, who is living with her step-family on her late father’s farm, tending to the animals and trying to escape her small town by pursuing her dream of being a singer. “Cinderella is the perfect princess to put into the modern world without feeling like you’re stripping away its roots. It’s a classic retelling, which is why the franchise is so loved and embraced,” Bailee explained on the upcoming HollywoodLife Podcast. “It feels very welcomed. It doesn’t feel forced.” 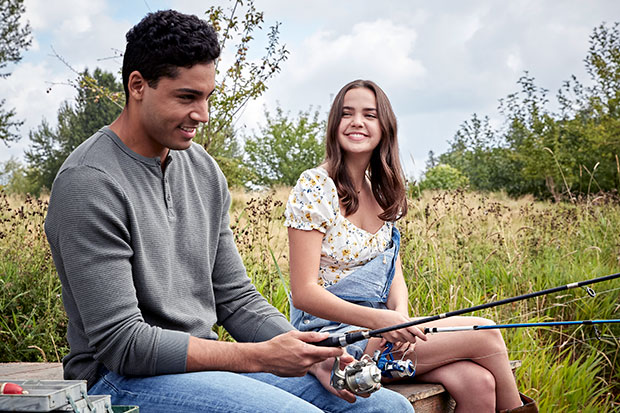 She admitted that this sequel is different from the four films before her, because each installment followed in the footsteps and storyline of the original 2004 movie, starring Hilary Duff and Chad Michael Murray. “I would say something that we all talked about was the irony that A Cinderella Story has never actually happened at farm. There’s been no connection to animals, which is a huge part of the original Cinderella — her love for animals and her love for the outdoor space,” Bailee said. “There’s a lot more subtle nods to the original Cinderella in this movie…When she’s changing out of her clothes, she puts her little bandana over her head and starts milking the cow — that’s a direct nod to Cinderella’s outfit when she’s doing the house chores.”

She continued, “We did our best to strip down the film as much as possible to try to find those more classic moments that happened in the earlier movies that I’m personally really proud of.”

Bailee also recorded five gorgeous songs for A Cinderella Story: Starstruck, that helped her decide to pursue her music career further. “I would say ‘Stars Align’ and ‘Something in the Water’ are the closest ‘Bailee’ songs, and even though I’m singing it as a character and finding her voice through those songs, it’s a bit different than recording your own music,” Bailee, who just signed with Kevin Jonas‘ The Jonas Group management company, said. “I do feel like the country element is a bit of a closer look for people to me and my music, so I had such joy getting to do that.” 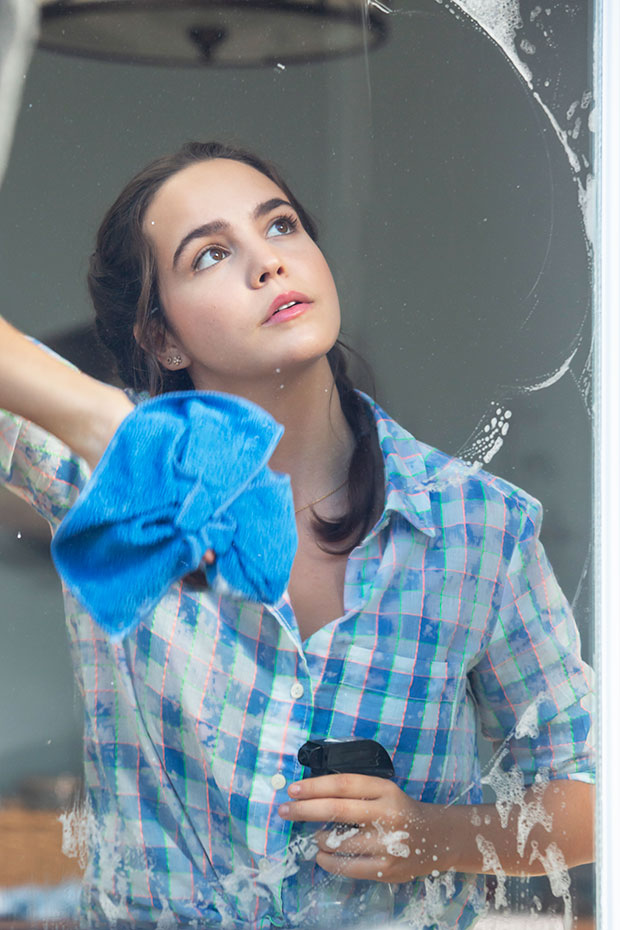 She added that she has been writing music the last several years and plans to hopefully get in the studio soon! “That’s a dream of mine — to get to get to share my story and my heart without it being condensed to 10 minutes or without it being manipulated into something else,” Bailee revealed. “I feel like I have always tried to be as open and transparent as possible, but there are so many stories that I haven’t shared that I would love to share about my life. I’m excited for that.”

Make sure to check out A Cinderella Story: Starstruck on digital retails! Stay tuned for the film to come out on DVD July 13 and HBOMax at a later date.