Bellboy shocked after British tourist leaves him a 'fortune' in will

A Turkish bellboy has revealed how he has been left a small fortune by a British tourist guest at his hotel.

Charles George Courtney struck up a friendship with bellboy Taskin Dasdan after staying at the Korur De Lux Hotel in the Kusadasi district of Aydin every year.

After Charles died earlier this year, his family were left stunned to find that in his will the main share of his inheritance was to go to Taskin, with some smaller bequests to other hotel members.

Taskin told the Turiz Majansi: ‘He treated us as if we were part of his own family. He even contributed to the education of my children…Of course we were emotional.’ 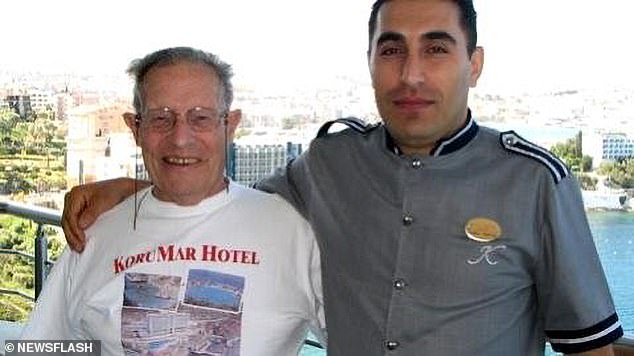 Taskin Dasdan, from Turkey, has revealed how he has been left a small fortune by Charles George Courtney after the British tourist stayed at his hotel every year

Taskin revealed he had been working as a bellboy since 1990 and had known Charles, whose age was not stated, for many years.

He said the British man spent his holidays every year at the Korur De Lux Hotel, where he met Taskin, who had a talent for making his guests feel at home.

He said he always tried to make him feel welcome and part of the family, just as he did with all guests.

Taskin told the Bayez Gazete: ‘At the hotel, we treat everyone equally, we treat them as family, not as tourists.’ 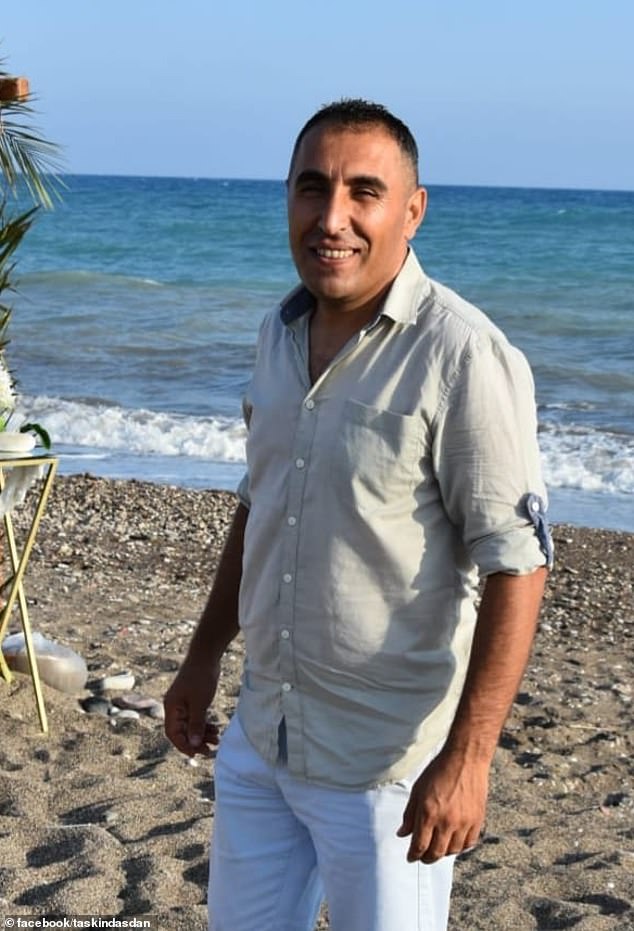 Charles struck up a friendship with bellboy Taskin after staying at the Korur De Lux Hotel in the Kusadasi district of Aydin every year (pictured, Taskin)

He added that he already knew Charles was generous, because the older man at one stage had given him some money for his children’s education, for which he had been enormously grateful, although he never expected anything else.

After Charles passed away on an unspecified date this year, his relatives were surprised to find that in his will the main share of his inheritance was to go to Taskin with some smaller bequests to other hotel members.

The substantial sum of cash is reported to be the lion’s share of the inheritance left by Charles.

Taskin first heard about the fortune when  the hotel was contacted by officials from the UK saying they wanted to speak to some members of staff. 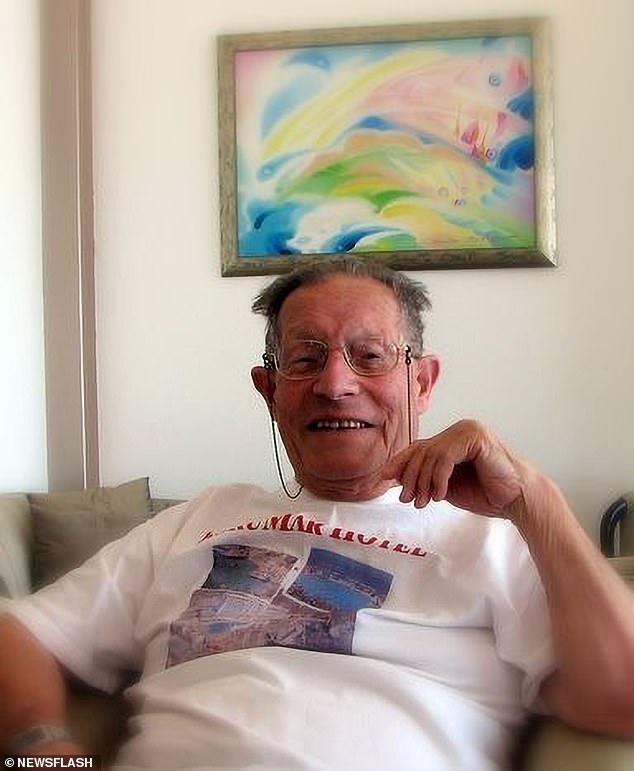 After Charles died earlier this year, his family were left stunned to find that in his will the main share of his inheritance was to go to Taskin, with some smaller bequests to other hotel members (pictured, Charles)

He admitted he was floored when he was told about it saying: ‘We got a phone call from England after Charles passed saying that he had left us a large share of his inheritance.’

Speak to local media, Taskin said that the generous offer also included some smaller amounts to his hotel colleagues, and he admitted he and they had no idea they were in line to get anything.

The exact amount of the money that was left by the British man was not revealed, but it was said to be enough that the Turkish man does not need to work again.

However Taskin said he loved his job so much he plans to continue working.

He also revealed while he feels incredibly grateful for the offer, he loves his job because it gives him the opportunity to meet people from all around the world.

Taskin told the Bayez Gazete that Charles always stayed in room 401, which has since become known as ‘Charlie’s Room’ and would always remind staff at the hotel of the Brit who went from being a guest to a member of the family.