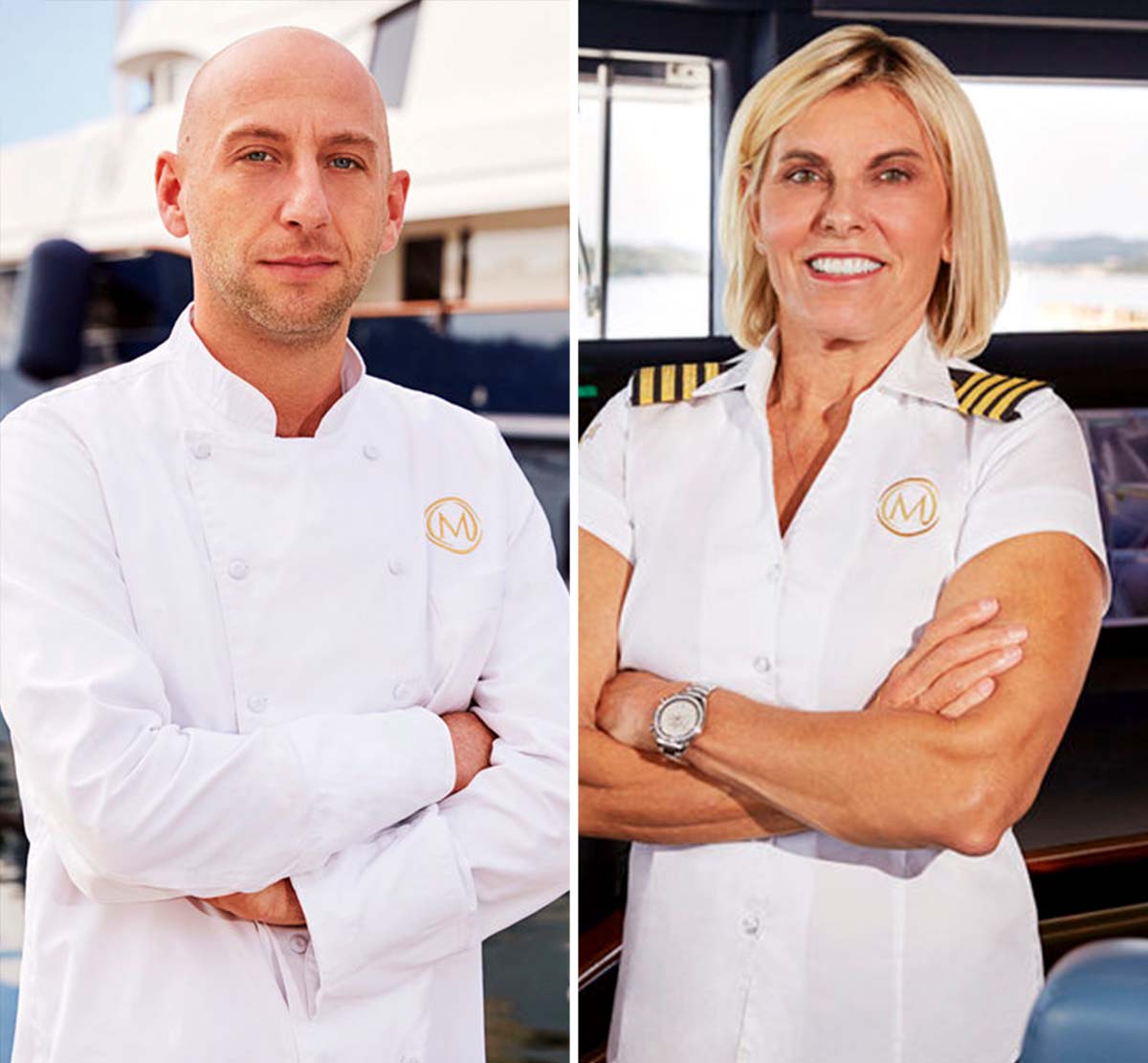 Not holding back. Ahead of the season 6 reunion for Below Deck Mediterranean, Mathew Shea is getting honest about his disappointing experience with Captain Sandy Yawn.

Below Deck Mediterranean’s Biggest Drama Through the Years

In a preview clip for the upcoming Monday, October 18, reunion, Captain Sandy, 56, reveals that she wouldn’t work with Mathew, again after watching his behavior throughout the season.

“I like reliability and dependability. Mathew’s a great guy but after watching the show, people who poke the bear … it’s a little hard,” she explained. “I don’t see everything. So, when I watched the show, I was actually mortified.”

The chef pushed back, saying that he felt the captain was “judging” him based off just two days of his life.

“I did everything I did. I regret the bad moments I have, but I think I am a good employee and I think Captain Sandy is one of the worst captains I’ve ever worked with in my 15 years on boats,” Mathew noted.

After fans questioned why Mathew seemed so unhappy with his former boss, he took to social media on Sunday, October 17, to post a since-deleted tweet, “It had a lot to do with @CaptSandyYawn calling me a pussy and telling me to go f–k myself. #leadership.”

In another tweet, Mathew detailed the incident, writing, “She did, in front of other crew. Totally uncalled for in any work place. Especially as the Boss.”

Sandy, for her part, simply replied with a side-eye emoji when a social media user questioned why Mathew was upset when the captain was more than fair toward him.

Although the coworkers seemingly have tension following their time on the Lady Michelle in season 6, Sandy previously told Us Weekly exclusively that she wasn’t sure whether she would let Mathew go after his success in the galley.

Stars Fired From ‘Below Deck’ Through the Years: Photos

“Would I have let Mathew go. Yes. Could I have? I had no choice. We were quarantine. We had a bubble to get a chef to go through tests. Testing is, like, two weeks then eight-day quarantine. It’s impossible,” she told Us last month.

Following Mathew’s injury and several dramatic nights out, Sandy still felt like he had something to offer.

“I’d rather say hang with the devil, you know, than the devil you don’t know. Mathew did a great job. Setting aside personalities again, I was not at their dinners out. I heard he poked the bear a lot and I watched it, but he did a great job in the galley,” she added at the time. “No guests ever complained. When the guests complain, that’s when you see me in the galley. If the guests don’t complain, I’m, like, ‘Great job. Keep it up.’”

As for Mathew’s behavior off the boat, Sandy pointed out that no one was telling her what was going on.

Former ‘Below Deck’ Stars: Where Are They Now?

“I stay out of the galley. Who complained? Have you seen one guest complain about his food? So why would I fire Matthew?” the Florida native told Us in September. “Because someone goes, ‘It’s bad.’ And a lot of them don’t remember because they’re so drunk.”

During the season, Mathew and former stew Lexi Wilson had several fights which led to a crew dinner where she told the chef that his parents “should’ve aborted you.” The shocking argument led to Lexi leaving the boat, but Sandy explained that her previous support for the stew came from no one else approaching her with their issues.

“No one was giving me facts. You know, like, I didn’t have any facts. I just heard it’s bad. It’s real bad. That’s not [enough for me]. Write it out. Write a report, send it to me,” she shared with Us. “They learn the minute they step on this boat, we go through all the legalities. But I never got that information, if they would’ve told me the facts, of course, I would’ve let her go sooner, but I never got them.”

Below Deck Mediterranean airs on Bravo Mondays at 9 p.m. ET.