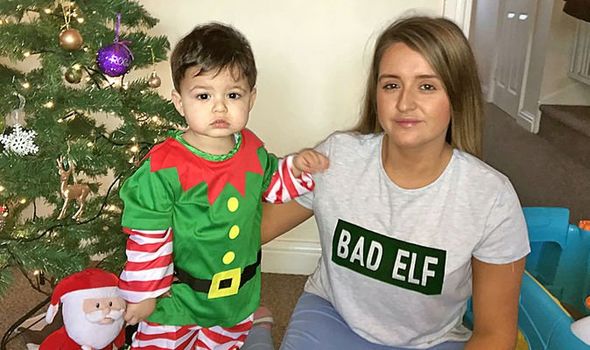 Bethanie Bullas, 26, was devastated to find 19-month-old Rogan had died in his sleep. Sudden Unexplained Death in Childhood (SUDC) – which is similar to cot death – affects children over the age of 12 months. Bethanie was overjoyed to become pregnant after two rounds of IVF treatment – and thrilled to learn that she and partner Vijay Digpal were expecting triplets.

She gave birth to the tots – a girl, Amiya, and identical twin boys Rico and Rogan – in June 2017.

But in February this year, Bethanie and Vijay, 27, noticed Rogan was suffering from some “cold-like symptoms” when they put the triplets to bed for the night.

He seemed fine the next day and the following morning, Bethanie found Rogan lying how he normally slept – face down.

But when Rico began screaming, she checked Rogan and found him stiff with blue lips.

The youngster was rushed to Kings Mill Hospital in Mansfield but there was nothing the doctors could do to save his life.

The family later discovered his death was most likely due to SUDC.

Bethanie, from Hucknall, Nottingham, said: “Rogan was such a cheeky, happy little boy and the day before he died, he seemed fine.

“I’d never heard of SUDC before – it’s one of those things you think will never happen to you but it’s absolutely devastated our family.”

A post-mortem examination could not determine the cause of Rogan’s death and it was ruled to be SUDC. 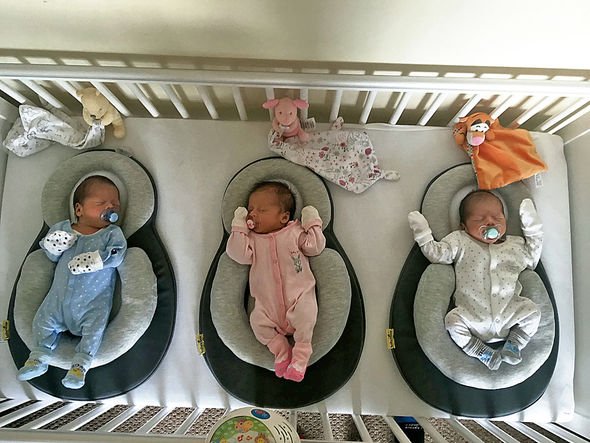 Bethanie said: “It’s one of the most common causes of death in children, but no one talks about it.

“They’re doing more tests, which could take six months, to see if there were any other causes.

“I am now worrying about my other two – I want to make people aware that it can happen to anyone.

“I’d like to see more funding and research into SUDC. I want it to become a priority so I’ve started fundraising.

“When I look at Rico, I’m reminded of Rogan because they’re identical twins.

Bethanie has now set up a dedicated fundraising page, in addition to a Facebook group called ReachforRogan.

Her GoFundMe page can be found by logging on to https://uk.gofundme.com/reach-for-rogan