#FunFact: DMX held a flame for The Golden Girls

British reality TV star Nikki Grahame has died at the age of 38, her rep said.

Grahame, who first appeared on the seventh season of “Big Brother UK” and had her own show “Princess Nikki,” died Friday morning, Deadline reported. No cause of death was provided.

The reality star had been open about her struggles with anorexia in her autobiographies, “Dying to be Thin” and “Fragile.”

“At the moment, Nikki constantly feels weak and is struggling on a day to day basis,” the page said.

“She feels trapped and really wants to get better but feels like it’s impossible. It’s heart-breaking and we desperately just want a healthy and well Nikki back with us.” 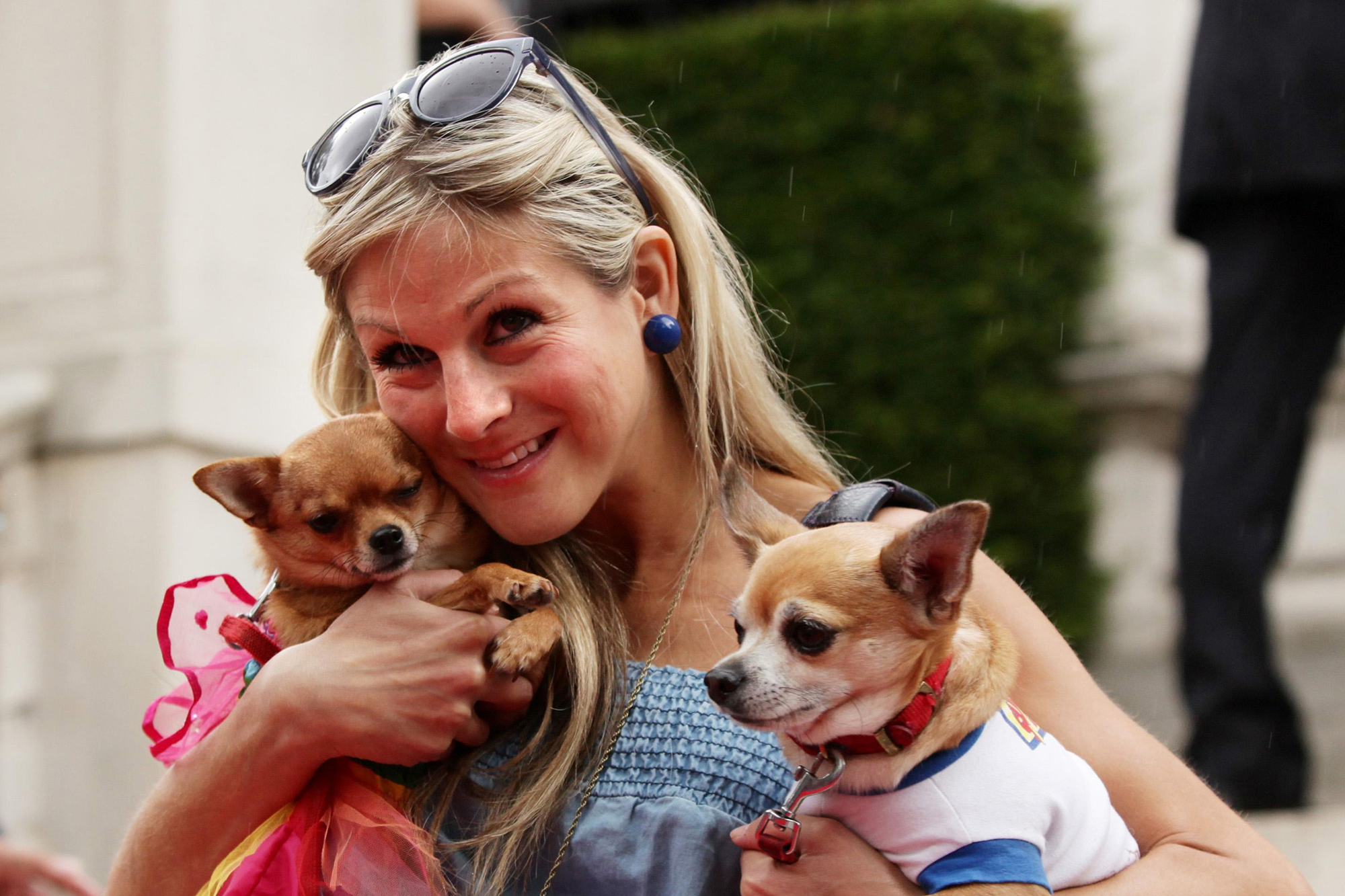 On Saturday, her ex and fellow “Big Brother” star Pete Bennett said in a video on Instagram “I thought to myself, yeah, we could save her — but we didn’t. It’s OK, she’s in a good place, she’s not suffering anymore.

After coming in fifth place on “Big Brother UK,” Grahame came second in “Ultimate Big Brother” in 2010 and appeared as a guest housemate on the show;’s 16th season in 2015. She also competed in “Big Brother Canada” in 2016, according to Variety.