Black Voters Are Ready For Change

There’s a force that’s a greater threat to the Black vote this election than voter suppression. It’s worse than fears of contracting Covid-19, which we know has disproportionately sickened Black folks and is now the third leading cause of death. It’s not the current administration’s undermining of the US Postal Service and intentional widespread confusion about vote by mail. To be clear, these are all real threats, and I’m penning this from a 20-day bus tour across the country to fight against all of them.

Giving up our agency, allowing these obstacles to our voting power to defeat our spirit and surrendering to the cynicism created by decades of disenfranchisement, alienation and systemic racism is the greatest threat to the Black electorate. In fact, creating confusion and chaos is a strategy to dissuade us from participating.

Many Black voters tell me they don’t like Biden, don’t trust the Democratic Party and I get it. I listen to them and I don’t try to talk them out of their own experiences. I have heard my brothers and sisters tell me they don’t believe in or trust anyone in government. That it doesn’t matter. That Obama was president for eight years and it didn’t change their lives for the better. 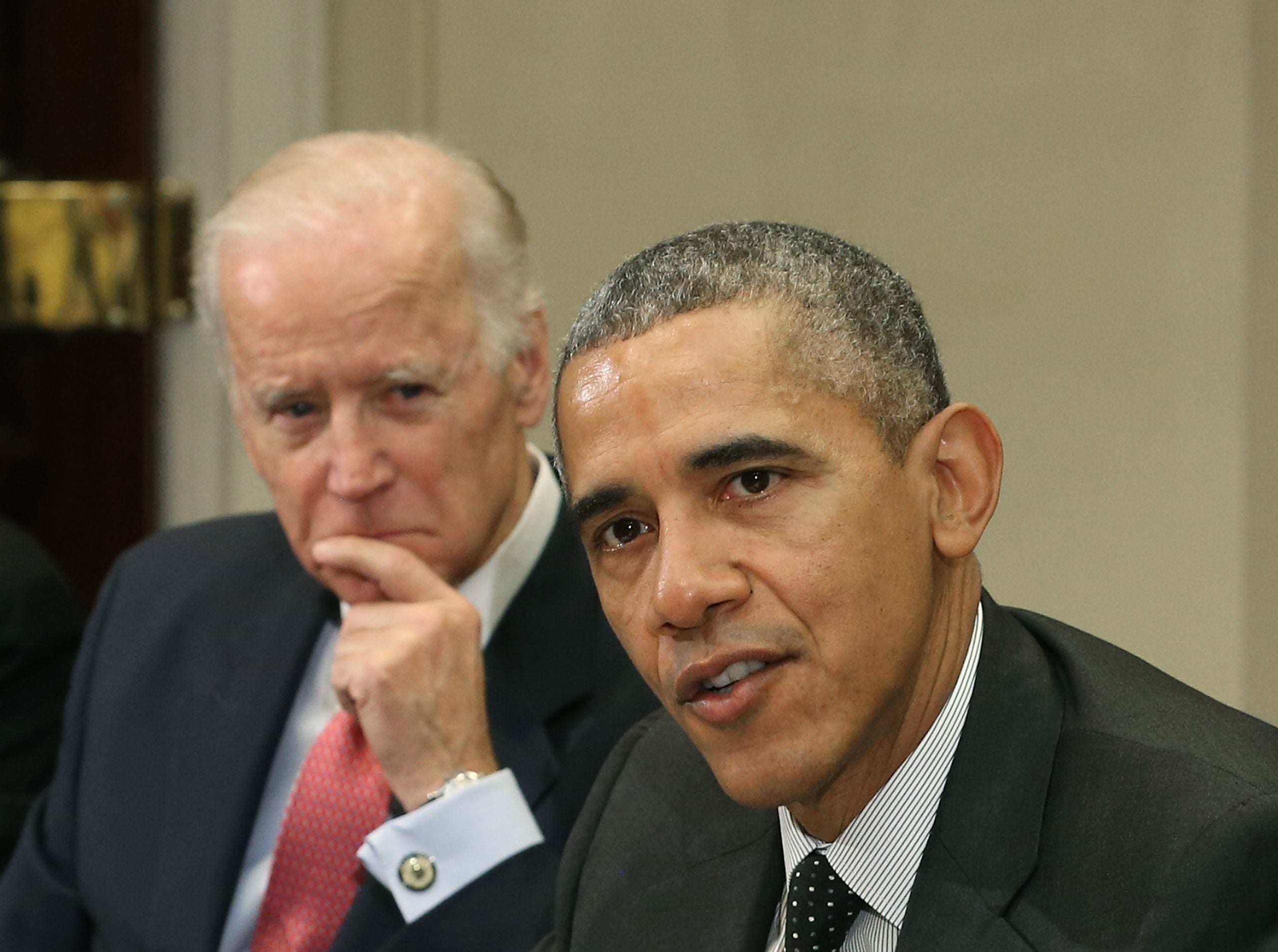 And all of these feelings are valid.  It is too easy for people to criticize Black people for not voting. The truth is way more complicated.

But I tell myself what I tell the people I’m meeting in Philadelphia, Chattanooga, Cleveland and any one who will listen. This moment is not about Donald Trump or Joe Biden, or Hillary Clinton or even Barack Obama. This is about us. This is about identifying and consolidating our power to change the system that was never built to include us.

It’s true many Black people have turned off of voting, of politics, of distinguishing difference between candidates or parties and their platforms. But they are not apathetic. I have never met a Black person who didn’t have concerns for his or her community and hopes for a better future.

What we’ve been trying to do is to get people to understand that this is not a popularity contest.  This is not about one candidate or even both major party candidates. This is about us and the power each of us has to bring forth a new system of governance that works for everyone, because when Black voters show up, we impact elections.

This moment is not about Donald Trump or Joe Biden, or Hillary Clinton or even Barack Obama. This is about us.

The reason there’s so much effort to suppress the Black vote is because we have power. 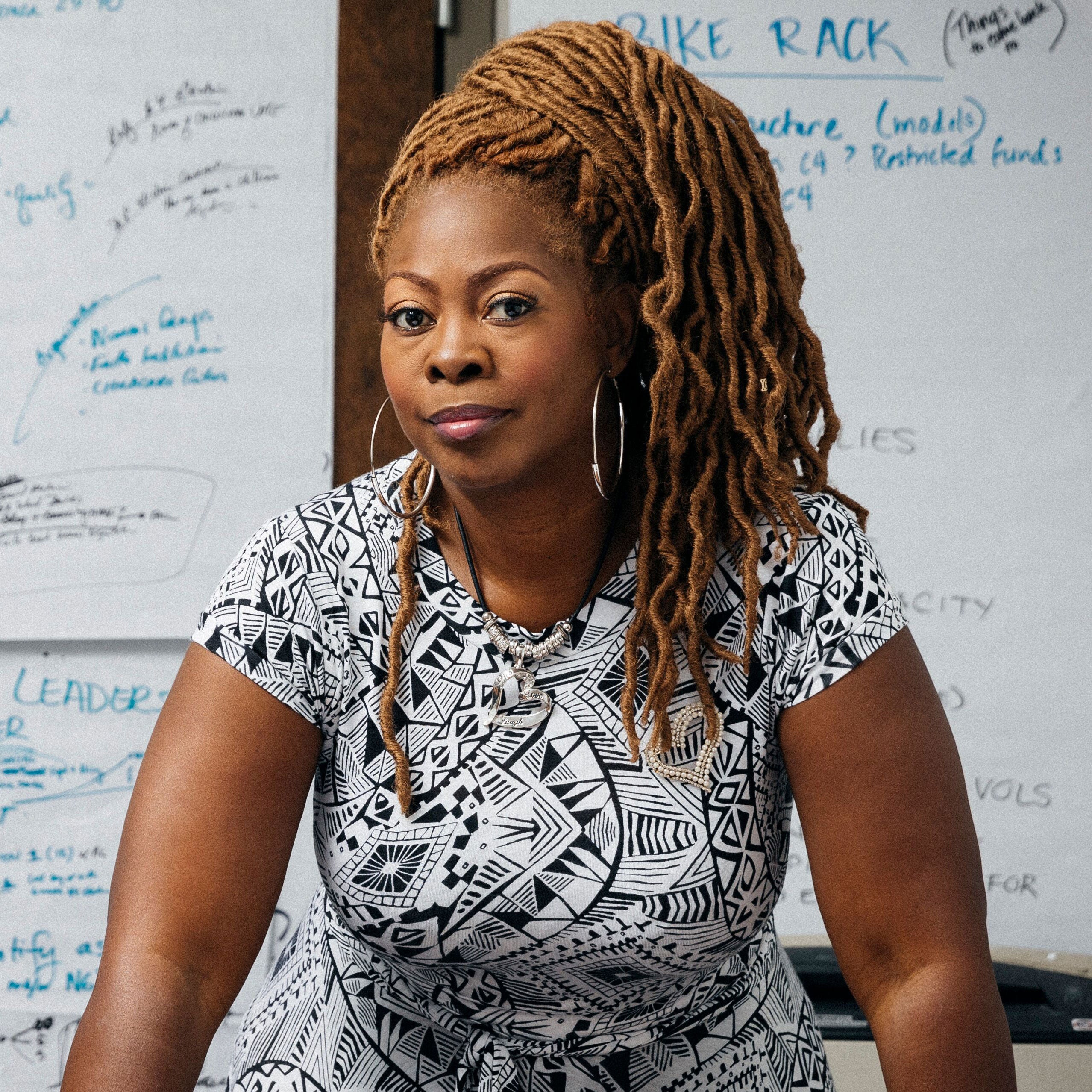 And to those who are seeking the best approach to reaching us, it’s quite simple:

Black voters deserve a candidate that is principled, humble and truthful enough to make an authentic connection to Black communities and acknowledge our voice and power. Part of the reason people feel powerless is because the system was designed to make them feel marginalized and not important. Many Black voters citizens don’t see themselves, their voices and/or their issues centered in national policy discussions. People are looking forward leadership that is more accountable and responsive to the needs determined by our communities. We all want candidates that are willing to listen, take advice and direction from their constituents. We want reflective democracy.

Black voters deserve candidates who pay attention and provide solutions to the issues that we care about. Show us that you’re committed to the issues we care about. While Black voters are not a monolith, we have a lot of the same concerns as most Americans — and guess what? It’s not all about criminal justice. We know that we are disproportionately impacted by just about every American system there is. Setting an agenda specifically for Black America is important to us. And then it’s on me — it’s on all of us — to hold those we elect accountable.

Black voters deserve candidates that are committed to addressing systemic racism and eliminating white supremacy. We cannot support candidates that are silent on issues around racial justice. Not when my people are dying at the hands of local police departments across the country.  Not when Black women like Breonna Taylor are being shot in their own beds and no one – no one – is held accountable for it.

Black voters deserve candidates that will fight to ensure a fair election process, that will acknowledge the rampant voter suppression tactics in play right now in this country. We deserve candidates that support voting rights.  More than 30 million voters have been removed from the voter rolls by state and local election offices in the last five years. In Georgia alone, we’ve had roughly 200,000 voters illegally and unjustifiably dropped from the voting rolls — many of them Black, Brown and young. The Secretary of State, Brad Raffensperger, still hasn’t done anything about it. Instead he chooses to place an undue burden on voters by requesting that they re-register for a wrong-doing led by his office.

For those candidates trying to reach Black voters, how you approach us means nothing if we can’t agree on these things. It starts here.

Our democracy is flawed and fragile. But that doesn’t mean it has to stay that way. This could become a transformative political era we radically reimagine a new day and a new country. Voting is one tactical strategy that will allow Black voters to use the power we have to prevent any further harm from happening in our communities and give us the advantage needed to rebuild a system that has been broken for far too long.

LaTosha Brown is the co-founder of Black Voters Matter, an organization dedicated to expanding Black voter engagement and increasing progressive power through movement-building. She is also the 2020-2021 American Democracy Fellow at Harvard University’s Charles Warren Center for Studies in American History.