She told police she hadn't heard from him in 27 hours.

A visually-impaired woman who reported her husband missing later learned he was murdered in the house with her after calling police.

Natchitoches Parish Sheriff’s Detectives received a call on December 29 at 6 PM from a woman reporting she had not heard from her husband, 76-year-old William Robert ‘Bob’ Lang Jr., since 3 PM the day before, which she said was unusual.

When deputies arrived at their Grand Ecore home, they began interviewing the woman for a police report, when they noticed all of the missing man’s vehicles were still parked at the property. 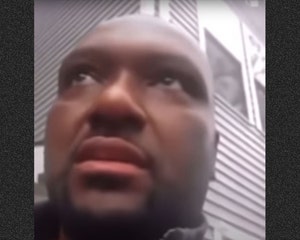 Circling the house, they also discovered a broken window, and requested permission to enter the home to look for Mr. Lang. Inside, they discovered him lying dead in bed, having suffered multiple gunshot wounds.

Police immediately taped off the scene and began a homicide investigation. The body was taken for autopsy.

Detectives obtained a warrant to search the property for evidence. They also began canvassing homes and businesses in the area in a hunt for surveillance video, and interviewed friends and family of the deceased, but no suspects have yet been identified.

“Our investigators are working tirelessly in an effort to arrest the individual or individuals involved in the murder of Mr. Lang,” Stuart Wright said.

According to reports, Lang made an unsuccessful run for the US senate in 2010, running as a conservative. 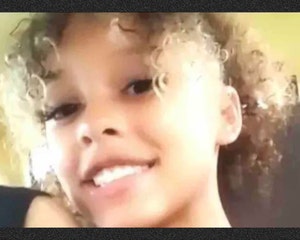