With supplies likely to be running low after Christmas dinners on December 25, Britons are expected to rush to supermarkets on Boxing Day to restock their fridges and cupboards. Tesco, Asda and Morrison’s have all confirmed they will be open on December 26.

What time does Tesco open on Boxing Day?

On Boxing Day most stores will be open from 9am to 6pm. 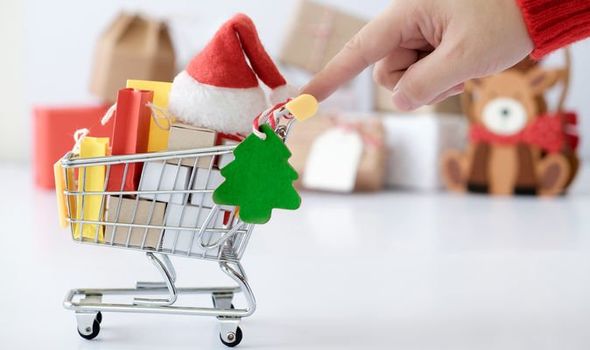 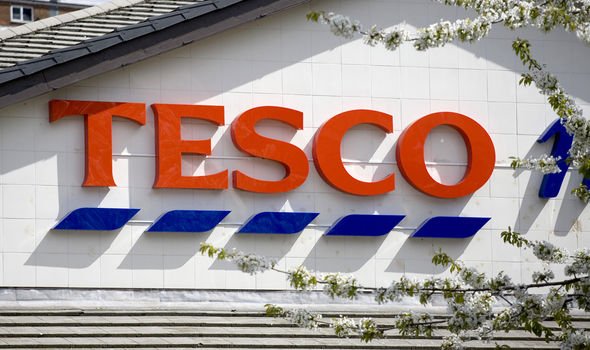 What time does Asda open on Boxing Day?

Last year all ASDA stores were closed on Christmas Day and opened again on Boxing Day from 9am until 6pm.

Stores then returned to normal hours on December 27 till December 30 before operating a reduced schedule for New Year’s Eve.

Check your local store times nearer the big day with their store locator. 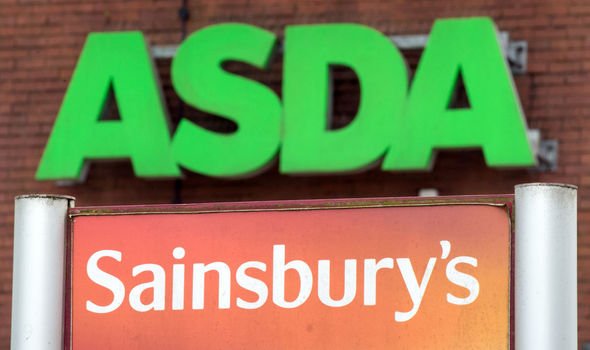 What time does Morrisons open on Boxing Day?

Morrison stores will generally be open form 9am until 6pm on Boxing Day.

Use the Morrisons store locator to find the exact times for your local branch.

What is Boxing Day?

The festive day originated in the UK and is today celebrated in a number of countries that previously formed part of the British empire.

In the UK, Canada, Australia, Trinidad and Tobago, and New Zealand, Boxing Day is primarily known as a shopping holiday, much like Black Friday (the day after Thanksgiving) in the US. 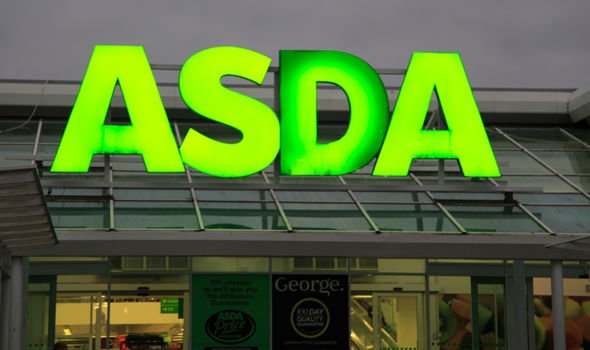 There are competing theories for the origins of the term, none of which are definitive.

The Oxford English Dictionary gives the earliest attestations from Britain in the 1830s.

The dictionary defines Boxing Day as “the first weekday after Christmas day, observed as a holiday on which postmen, errand boys, and servants of various kinds expect to receive a Christmas box”.

In the UK, Boxing Day has been a bank holiday since 1871.

If December 26 falls on a Saturday, Boxing Day is moved to the following Monday.

If it falls on a Sunday, the substitute public holiday is the following Tuesday.