Brad Pitt Talks Aging Out of Hollywood: ''It's a Younger Man's Game'' 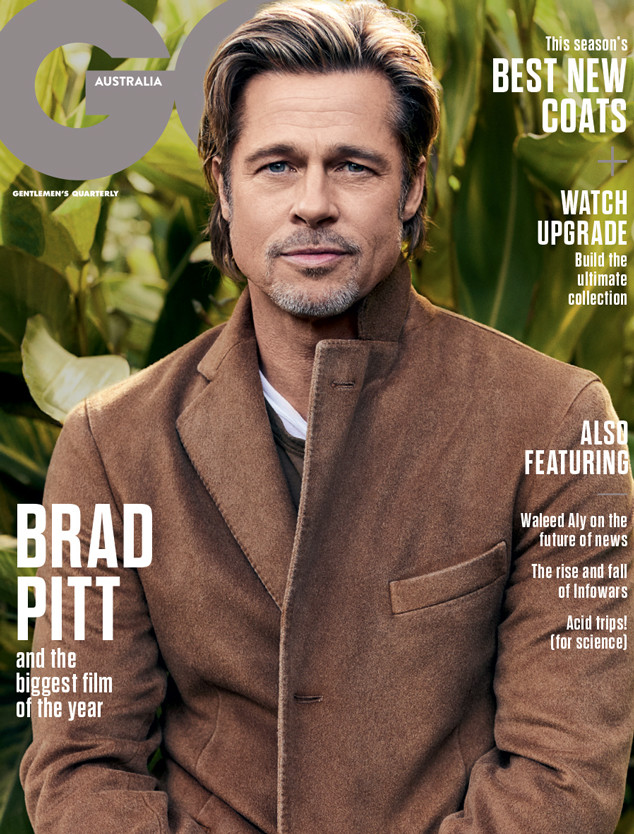 Is Brad Pitt ready to step away from Hollywood, permanently?

Over the past few years, the Oscar winner has been taking time out of the spotlight, focusing instead on family life and producing projects. Later this month, Pitt returns to the big screen in Quentin Tarantino‘s highly-anticipated film, Once Upon a Time In Hollywood. Ahead of the movie’s release, Pitt is opening up about the entertainment industry in his candid cover story interview for GQ Australia’s July/August issue, released Tuesday.

“I’m behind the camera on the producing side and I enjoy that a lot,” the 55-year-old star tells the outlet. “But I keep doing less and less. I really believe that overall it’s a younger man’s game – not that there aren’t substantial parts for older characters – I just feel, the game itself, it’ll move on naturally. There will be a natural selection to it all.”

When it comes to streaming services like Netflix and Hulu, Pitt says he’s “curious” to see what the future of film will be and “what shape” it takes.

“I really appreciate the streaming services because we’re seeing more and more quality projects being made,” Pitt explains. “We’re seeing more writers and directors and actors getting a shot. It just tells you how many talented people are out there.”

“I like to think there’s room for both,” the actor continues. “But I could be a dinosaur and not even know it, man. And the comet could be on the way.” 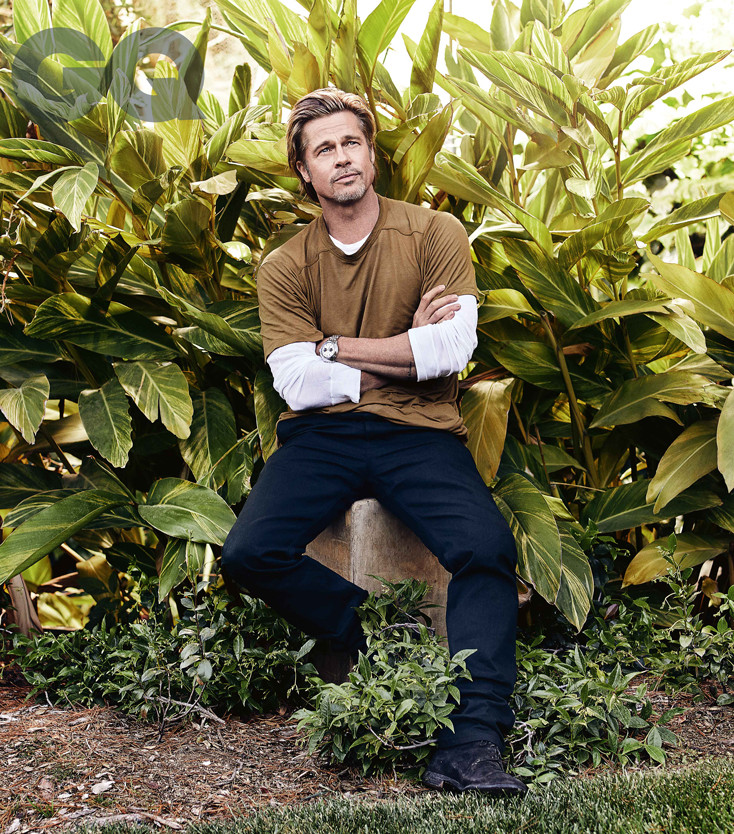 In Once Upon a Time In Hollywood, Pitt co-stars alongside “sweetheart” Margot Robbie and Leonardo DiCaprio.

“We kind of popped at the same time,” Pitt says of DiCaprio. “This is a guy who’s really giving and really goes for it, so you know it’s great fun being able to spar with that calibre of actor. And he’s just great fun.”

As for what attracted him to the project, “Well, ultimately what draws me, and what draws us all, is working with Quentin. He’s such an original voice in the lexicon of film and his sets are just full of enthusiasm and delight. That’s why we’re there.”

GQ Australia’s July/August issue will be on sale Monday, July 8.