A British tabloid was ordered by a judge Friday to print a front-page statement highlighting Meghan Markle’s legal win against it.

The ruling came a month after High Court Judge Mark Warby said the Mail on Sunday had breached Markle’s privacy and infringed on her copyrights by publishing an emotional letter she wrote to her estranged dad.

On Friday, Warby also ruled that the outlet’s publisher, Associated Newspapers, must print a notice about the outcome of the case in its pages, in addition to its front-page statement. The MailOnline website must run the statement for a week, too, the judge said.

“In my judgment, these are measured incursions into the defendant’s freedom to decide what it publishes and does not publish that are justified in pursuit of the legitimate aim I have identified and proportionate to that aim,” Warby said.

The newspaper said it planned to appeal both rulings.

“We will be applying to the Court of Appeal for permission to appeal, including in relation to aspects of the Judgment today,” the Mail on Sunday said in a statement. 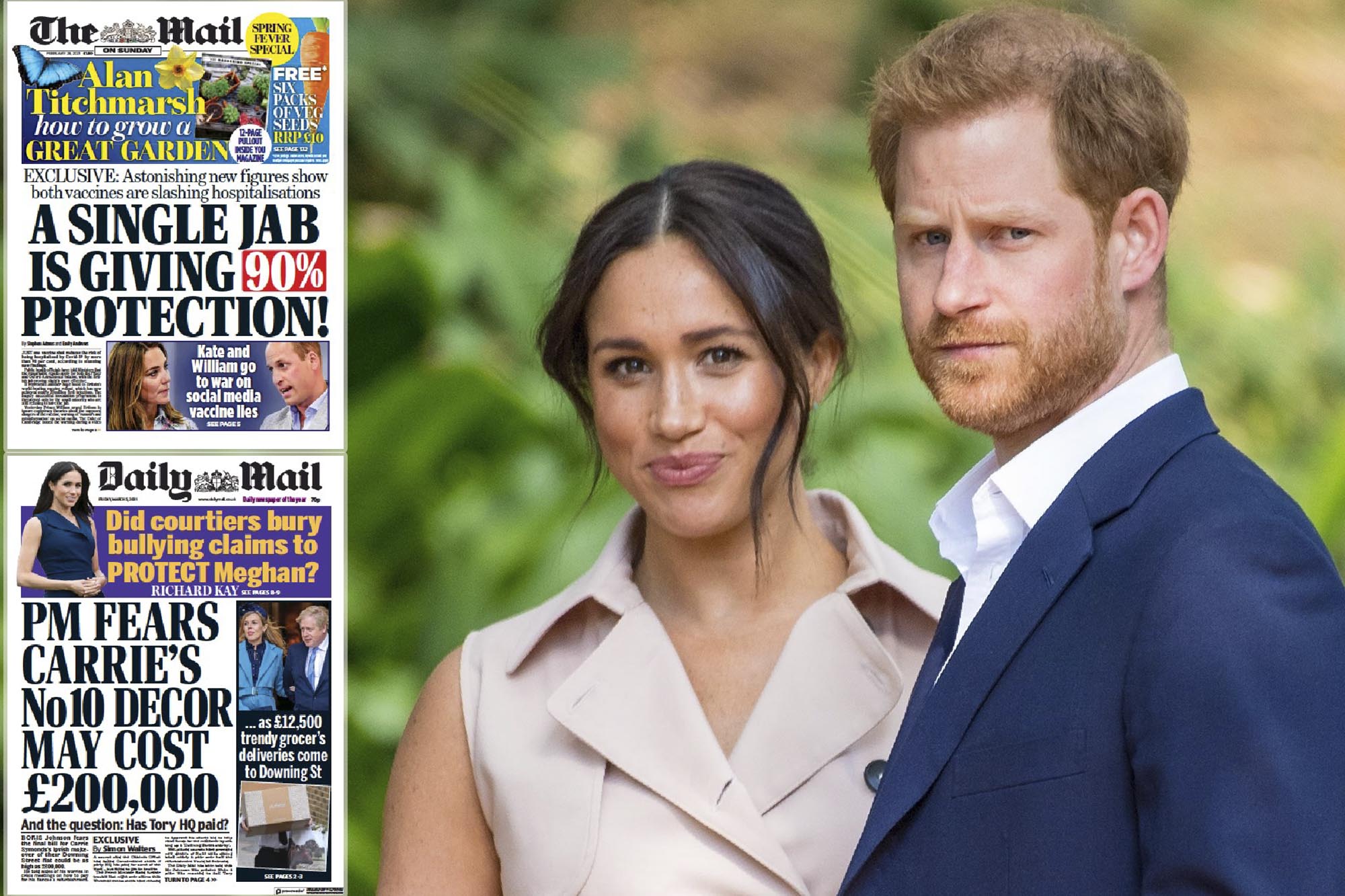 The judgment comes ahead of a hotly anticipated interview with Markle, 39, and Prince Harry by Oprah Winfrey in which the couple is expected to address what led them to quit the royal family.