Britney Spears wished her sons a happy birthday with throwback Instagram photos amid their estrangement.

In the first picture, the songwriter smiled with her arm around her eldest son, while he made a silly face.

Jayden joined the mother-son pair in the second snap, with both the boys and their mom wearing masks while posing beneath an arch. 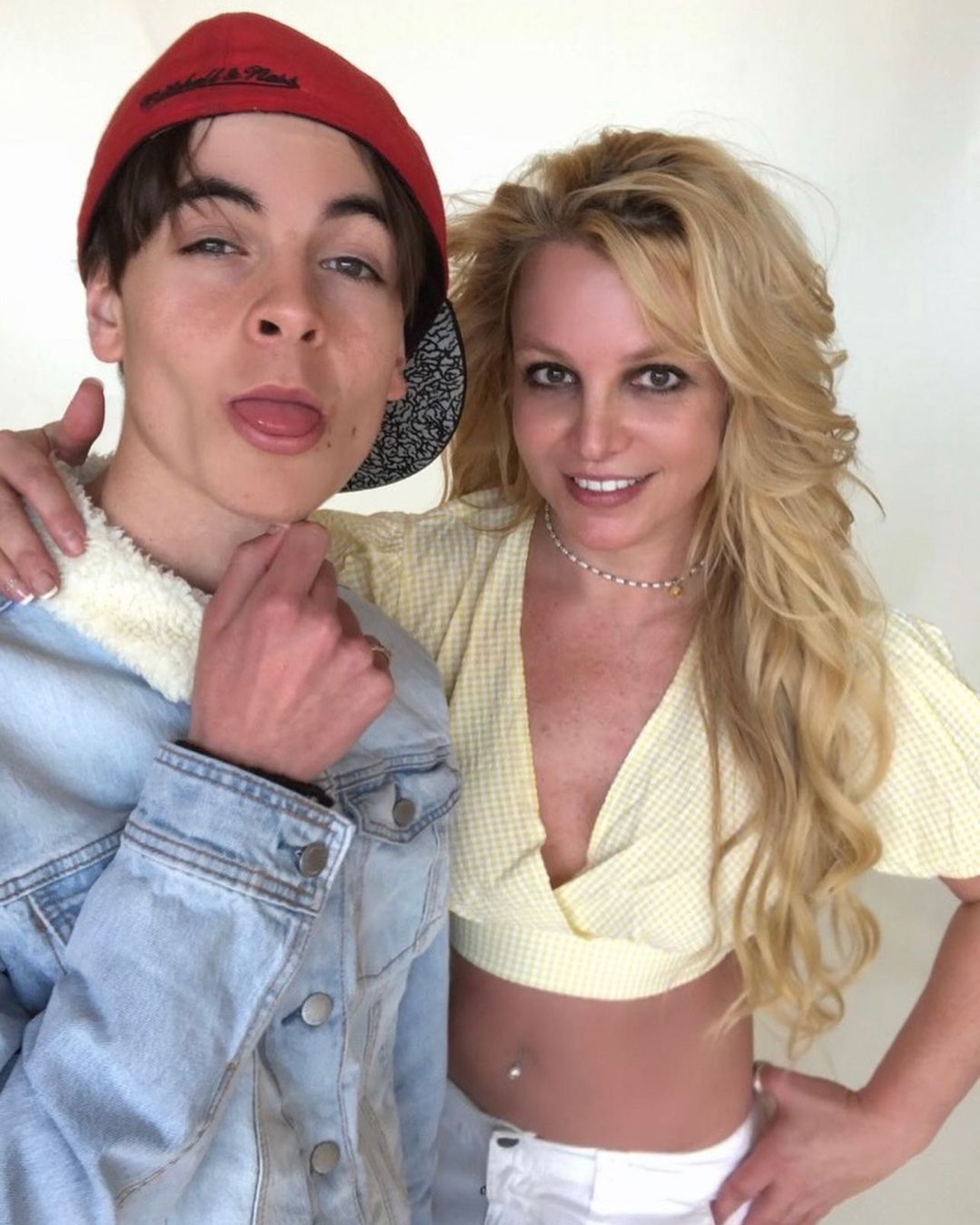 Later that same day, Spears posted an Instagram video of herself “bawling” while dancing.

“It’s been a while since I’ve cried on camera !!!” she wrote. “It’s not a breakdown assholes, it’s a release that I’ve needed for a very long time now !!! Spiritual experience for sure !!! I think I need to do that way more 🌹🌹🌹.”

Spears shares her children with ex-husband Kevin Federline, and her upload comes after the DJ, 44, told the Daily Mail that Preston and Jayden have chosen not to see their mother for “a few months” due to her nude social media activity.

“The boys have decided they are not seeing her right now,” Spears’ former backup dancer alleged in the August interview. “It’s been a few months since they’ve seen her.

“They made the decision not to go to her wedding [to Sam Asghari],” he continued. 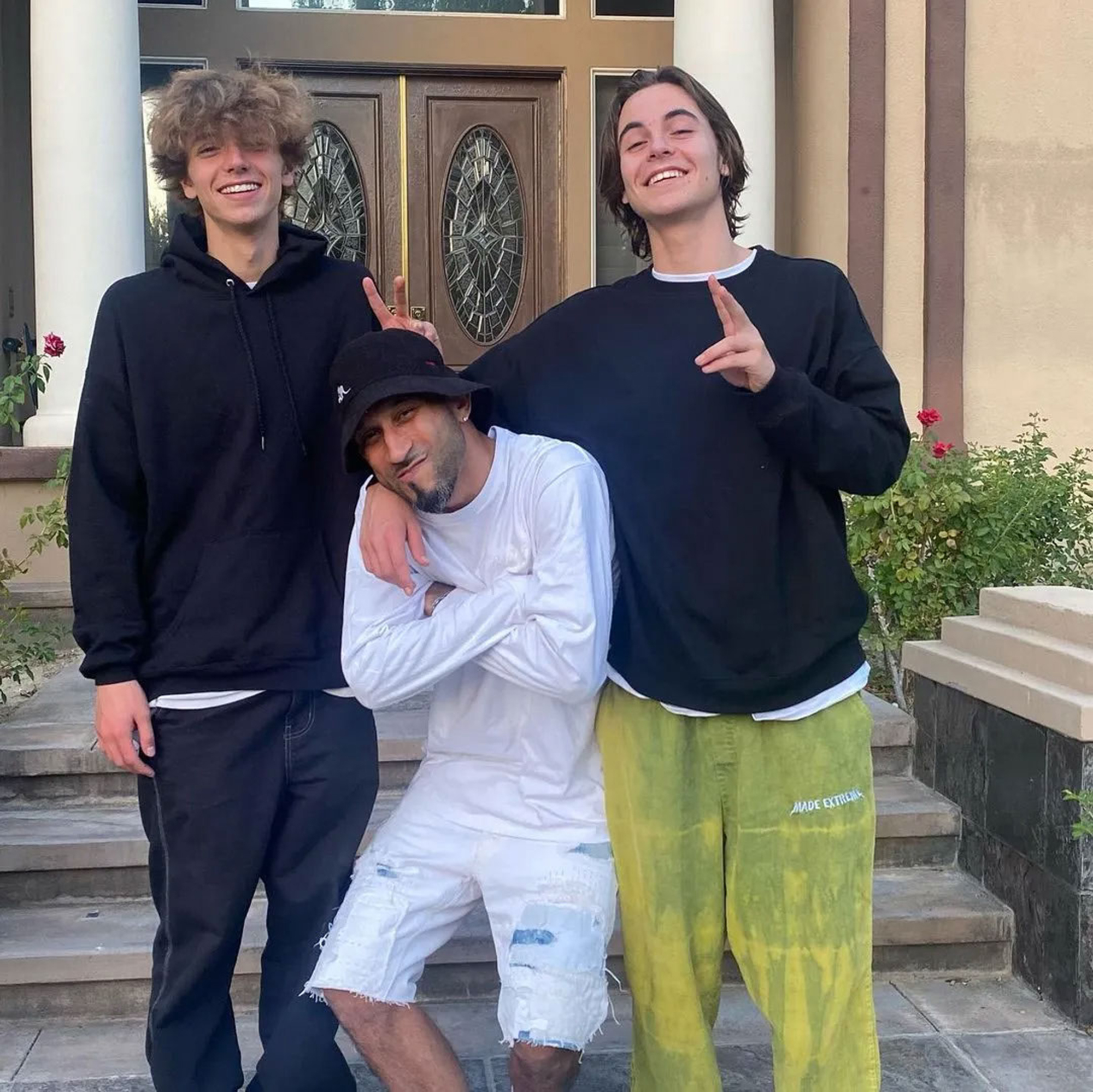 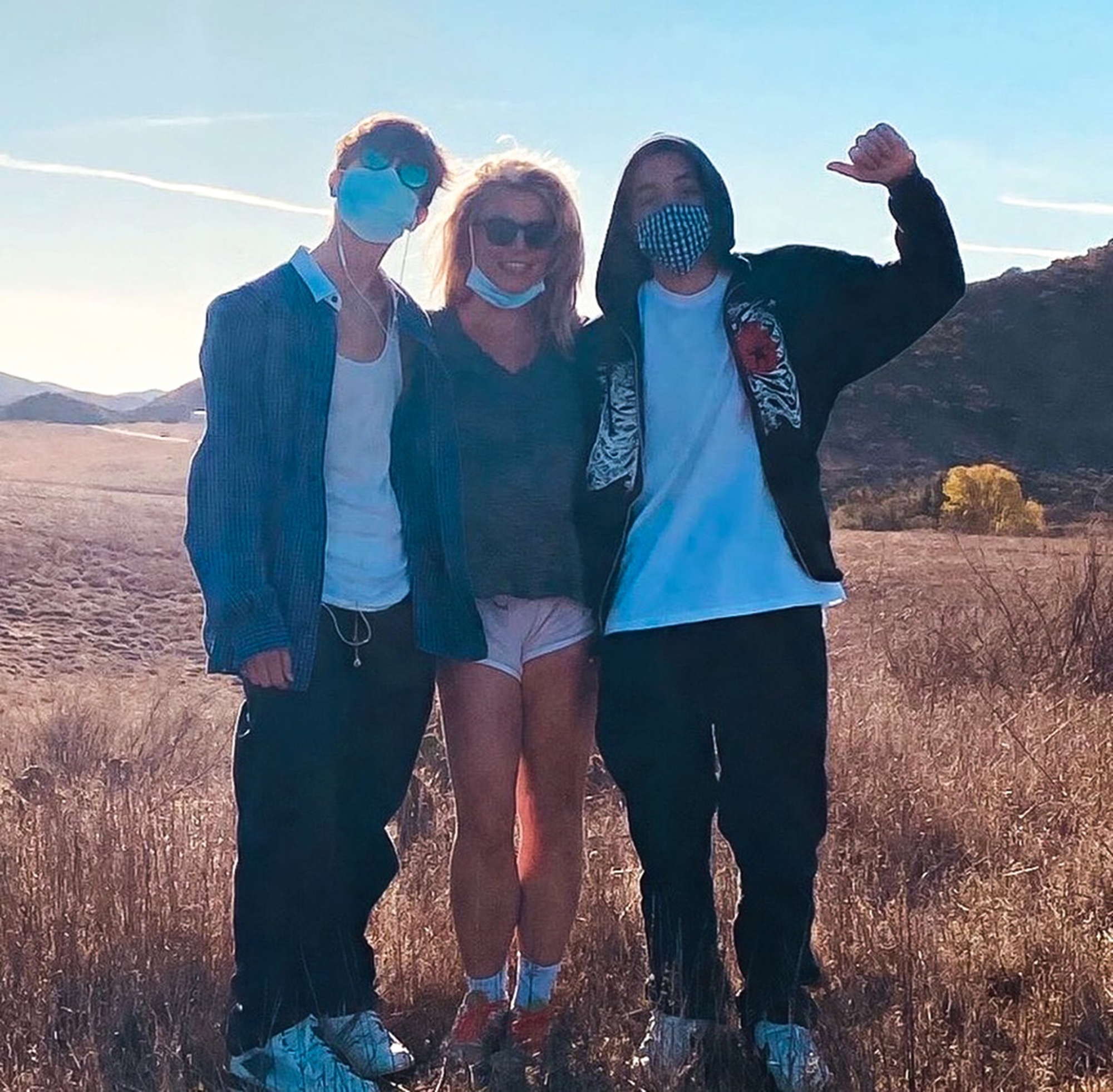