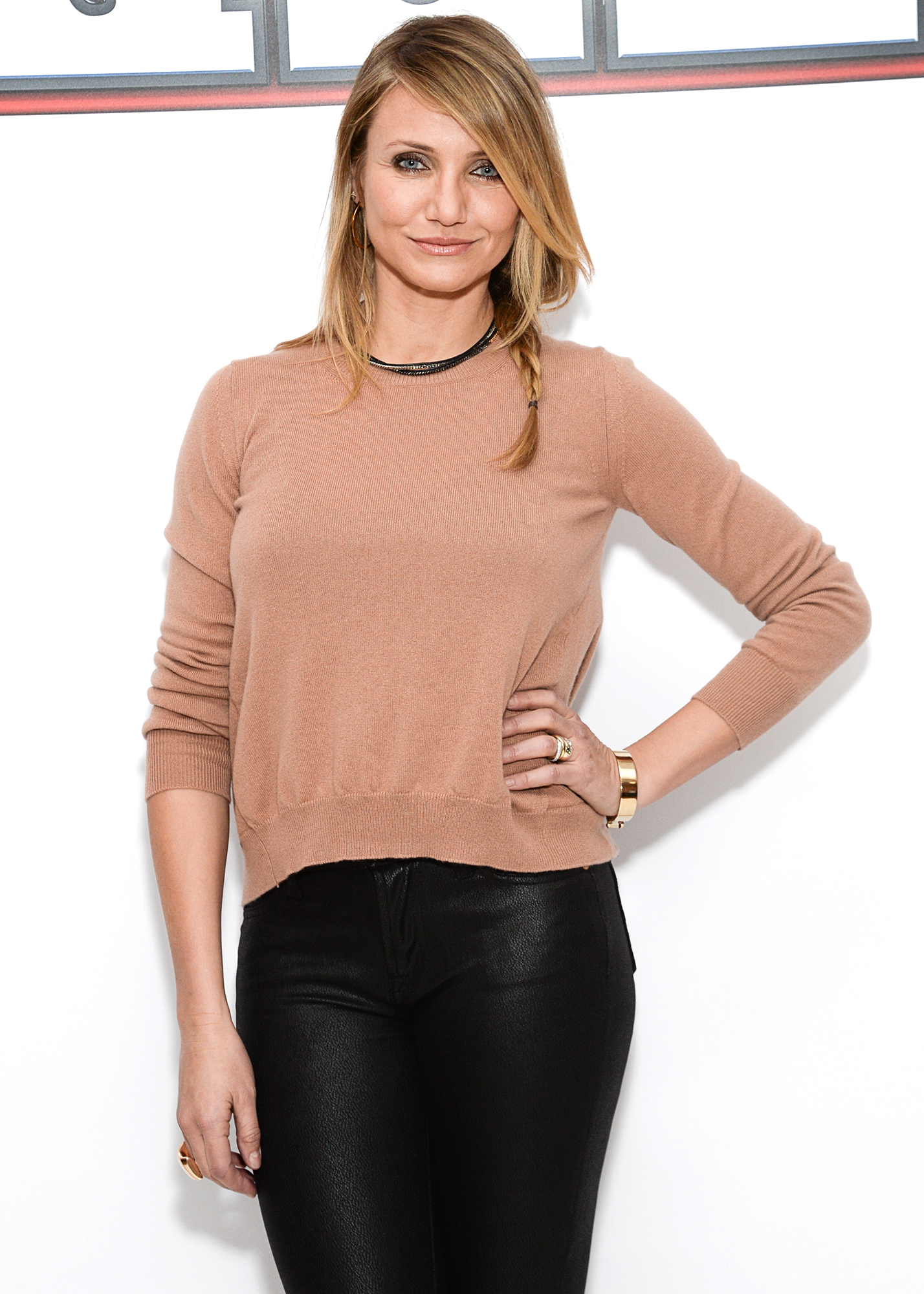 Caring less about looks. Cameron Diaz’s outlook on beauty standards has completely shifted since she stepped away from acting in 2014.

“I am absolutely a victim to all of the societal objectification and exploitations that women are subjected to,” the 49-year-old star revealed on Michelle Visage’s “Rule Breakers” podcast on Tuesday, March 8. “I have bought into all of them myself at certain times.”

“It’s hard not to look at yourself and judge yourself against other markers of beauty,” Diaz said, noting that she would look at herself in a mirror nearly seven hours a day as an actress. “You’re just sitting in front of the mirror and it’s just toxic. You start to pick yourself apart.”

But after closing that chapter of her career, her entire perspective on appearances changed. Not only does she try to avoid inspecting her face and body in mirrors, but she’s also gotten to a place where she simply doesn’t give beauty a second thought. “Literally, the last thing I think about on a daily basis — like maybe not at all during the day — is what I look like,” she explained.

Curious what her beauty routine consists of now a days? Well, it’s pretty simple. “I literally do nothing. I like never wash my face…” she told Visage. “Twice a month if I’m lucky, I’ll be like, ‘Oh, I better put this on. One time works, right? Like is that all I have to do? I’m just not in that place right now like where I put any energy.”

While the Charlie’s Angels star keeps skincare to a minimum, she approaches the idea of aging with a positive outlook. Rather than focus on her looks, she wants to feel strong as she gets older.

Anya Taylor-Joy and More Stars Who Have Considered Quitting Acting

In The Body Book, which was released in 2013, she wrote: “I look at aging like this: getting older is a blessing and a privilege and if you lay the foundation for a healthy life in your younger years, your older years may very well be some of the best of your life. The point I’m making is not about keeping up your youthful appearance. This is not about beauty and aesthetics of our bodies. I want you to feel young. I want you to feel strong.”