CHOCOHOLICS disappointed at how many Bounty bars are in a pack of Celebrations can offload their least favourite chocolates in a new return scheme.

Mars, the company that owns Celebrations, is offering to swap the much-hated coconut chocolate miniatures as part of its Christmas campaign. 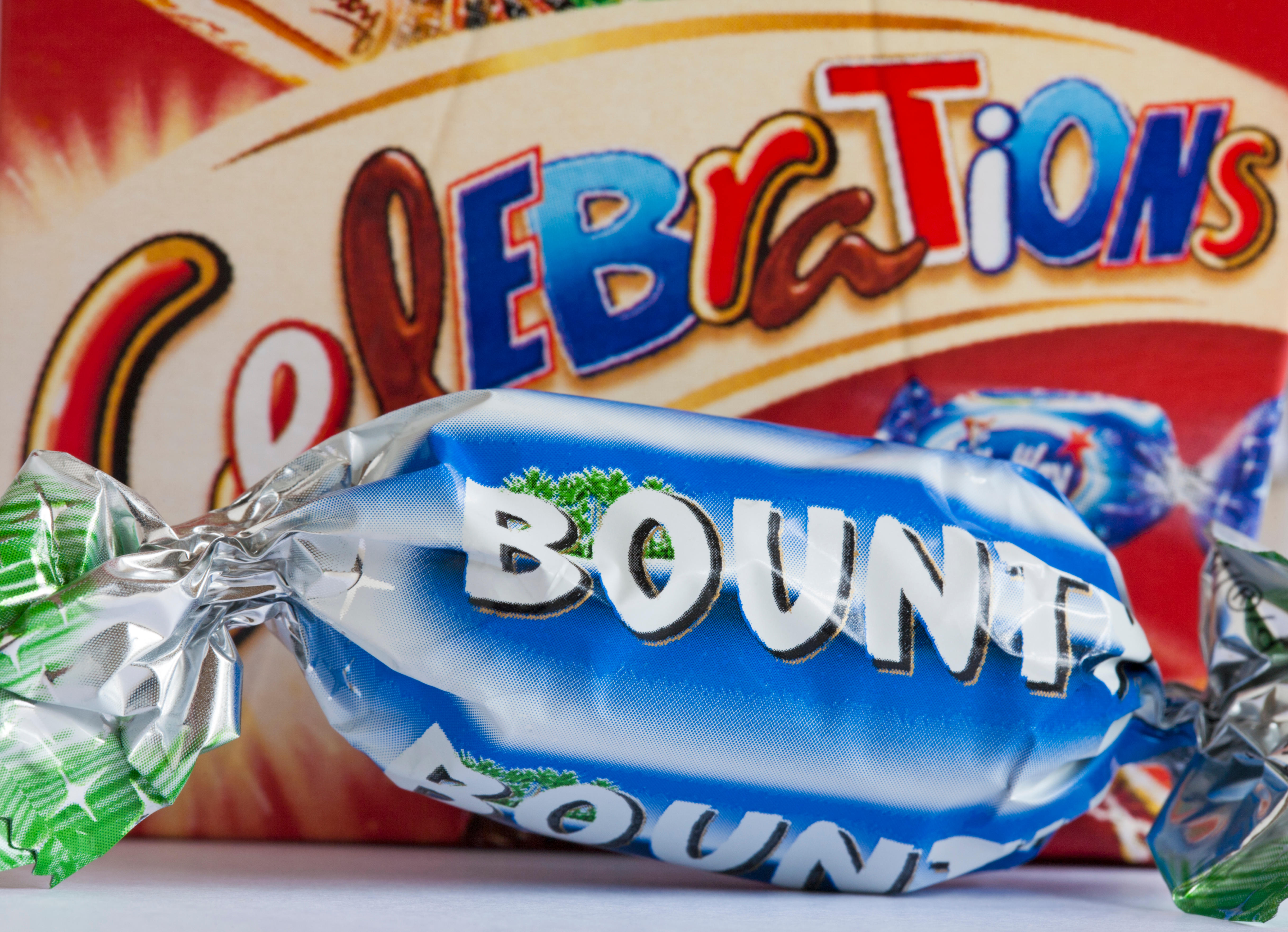 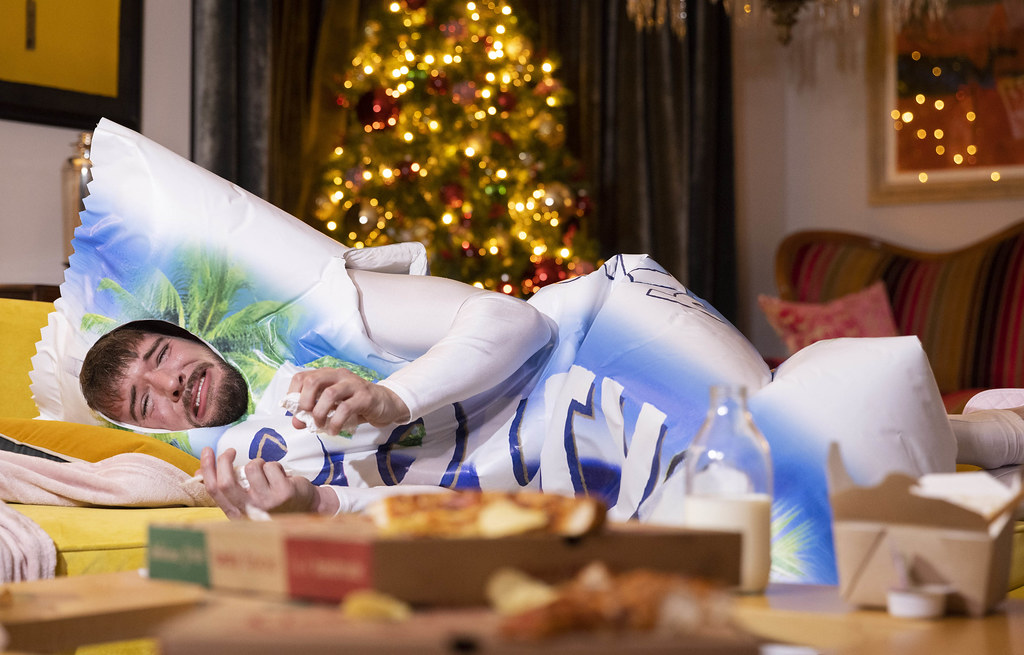 Bounty bars are the subject of controversy every year, as many people don't think they deserve a place in the pack of assorted chocolates.

Research has found that Bounty is the most unloved of all Celebrations chocolates – almost a third of people say they throw away the unwanted chocolate.

And the choc is particularly controversial around Christmas time, when families stock up on tubs of Celebrations or buy the advent calendar.

In 2019, people were up in arms when they discovered a Bounty bar behind the first two doors of their Celebrations advent calendar.

It was the chocolate behind door one of the calendar in 2018 as well.

Emotions are so high around the chocolate, that Mars has scrapped the Celebrations advent calendar altogether in 2021.

But eagle-eyed fans will still be counting how many of the coconut chocolate are in their Celebrations tubs.

Now the company is offering to swap the chocolate for Bounty boycotters, who can get a Maltesers Teaser miniature instead.

The Mars Christmas advert tells the story of the Lonely Bounty who struggles to find love at Christmas.

The unloved chocolate can't find a dating matching online, and viewers see him alone at the disco and stood up for a date.

The parody ad uses scenes viewers might recognise from Love Actually, Bridget Jones's Diary and even John Lewis adverts, while In the Bleak Midwinter plays in the background.

There's a happy ending though as the Lonely Bounty is visited by a Brussel sprout, and the ad finishes with the two of them walking hand in hand.

But if you can't find a happy ending for your own Bounty bars, you can swap them for something tastier from January 17.

Celebrations has three return locations in Glasgow, London and Manchester and will be doling out Malteser miniatures in exchange.

The firm said all Bounty bars will be sent back to its headquarters in Slough, and not to landfill, as a result of the scheme. 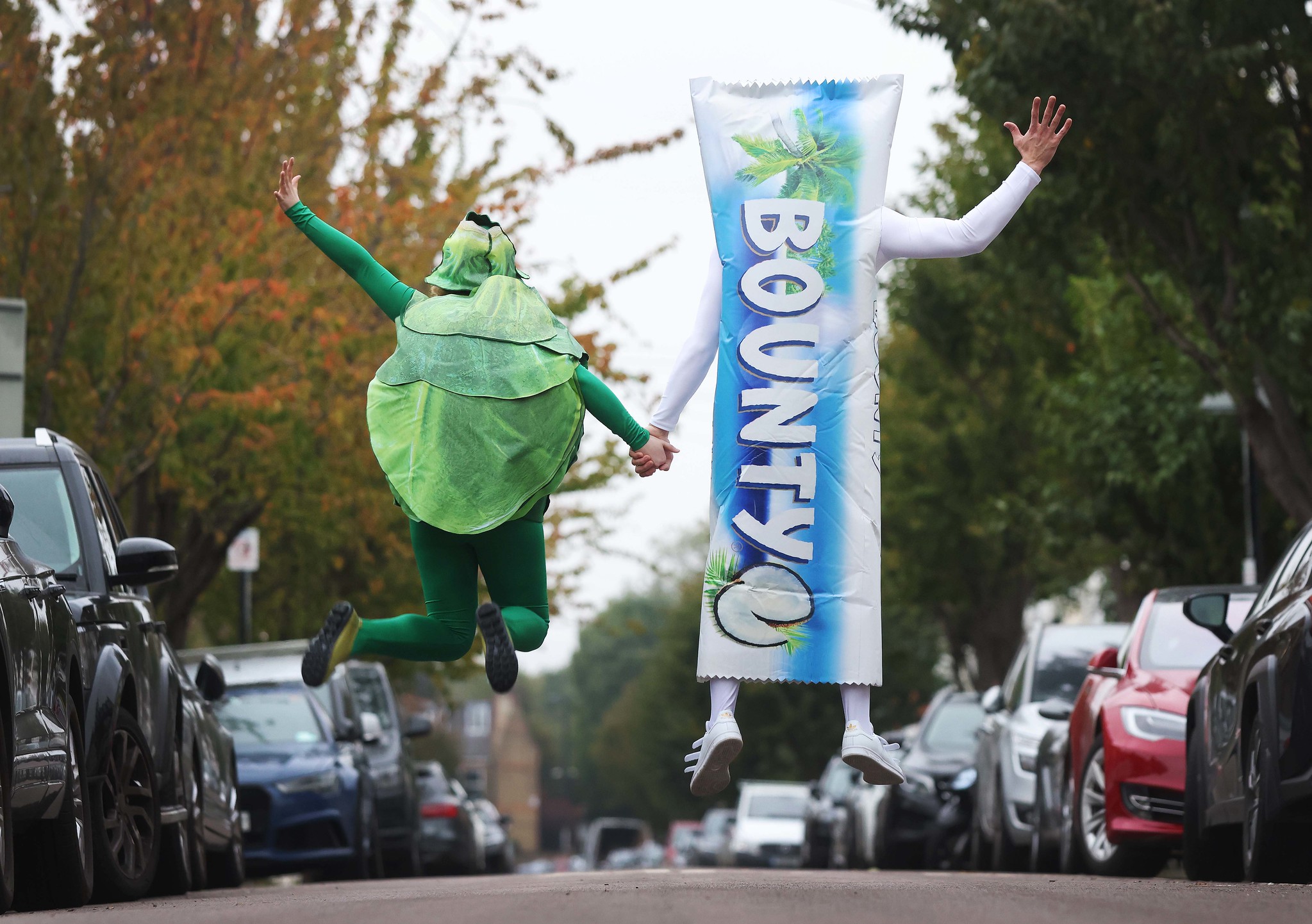 Cemre Cudal, Mars Wrigley’s Head of Christmas said: ‘Bounty and Sprout are the unlikeliest of couples but, nonetheless, a love for the ages.

"I defy anyone not to fall in love with Bounty after they watch this heart-breaking film.

"And if after all that, you still can’t bring yourself to love a Bounty this Christmas, we’ll take them back as part of our Bounty Return Scheme in January.

"Because no Bounty should be left alone at the bottom of a Celebrations tub."

The Bounty advert is latest Christmas campaign to launch, and follows the highly-anticipated John Lewis ad, which was released last week.

We've rounded up all the Christmas ads of 2021 so far, so you can pick your favourite.

But there are still plenty more to come, and we don't know when the iconic Coca-Cola Christmas advert will be released this year yet.