Badgley reveals the hilarious way he once got himself into a club, while Crawford shares how he struggled after "Gossip Girl" ended.

Chace Crawford and Penn Badgley are taking a look back at their “Gossip Girl” days.

On Wednesday’s episode of Badgley’s “Podcrashed” podcast, the two former co-stars opened up about their experience starring on the beloved teen drama series, including what it was like being a celebrity in New York City, where the show was set and shot.

In case you forgot, Crawford, 36, and Badgley, 35, starred as Nate Archibald and Dan Humphrey, respectively, on “Gossip Girl,” which ran for six seasons on The CW from 2007 to 2012. 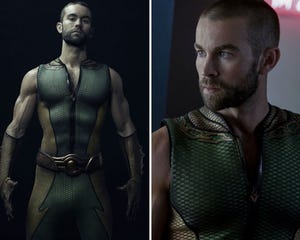 When asked by Badgley’s co-hosts Nava Kavelin and Sophie Ansari about his time on the show, Crawford said, “There were definitely a lot of negatives and positives, but … I mean, it was just such a wild time. It was so novel as well.”

“New York City, I have such this romanticized love for — I still do — I’m still in love with that city because of it. But we were given the keys to the city at a crazy time, a lot of partying and you know, and access to different things that you can sort of get caught up in. That was, at the same time, okay in your early twenties and a lot of fun, but you are kind of like Mickey Mouse to Disneyland, you know, people see you and you’re, like, this character in this city.”

Badgley laughed and agreed with Crawford’s analogy, saying, “That’s a funny metaphor. You are like Mickey Mouse at Disneyland, which is to say you’re a faceless person inside of a suit who cannot be seen or heard, who everybody’s taking pictures with.”

All jokes aside, Crawford said dealing with the stardom in NYC made him paranoid.

“I’m a little bit more on the private side. I mean, I’m extroverted, but it created a little bit of paranoia. I don’t know about you, Penn,” he told Badgley. “I feel [from the] outside looking in, I feel like you dealt with it amazingly, but I definitely had gotten a weird paranoia.”

Meanwhile, Badgley noted that he didn’t hit the clubs as often as his co-stars and even had some difficulty getting into them.

“I think on the inside we had a lot of the same experiences and then maybe in some of the most superficial ways, we had slightly different experiences,” he explained. “That whole keys to the city thing, I felt like — it’s so silly because I’m not, it’s not a sensitive topic, but at the time it was — I did not feel, I still felt like I didn’t know how to get into the club … literally the clubs.”

“I didn’t go out as much as the rest of the crew and I often felt uncomfortable because I didn’t feel like I was as easily able to get in,” he added.

The “You” star went on recall the “one time” he “named dropped” himself to get into a club — and revealed the hilarious way he did it.

“I was going out with Matt Settle and he really wanted to have fun,” Badgley began, referring to his co-star, who played his on-screen dad Rufus Humphrey. “And we had just shot there. We had just shot an episode there, and I wasn’t being let in. … I didn’t really want to be there, you know, but I was like trying to show Matt a good time. And so I talked my way in by showing them my IMDb page.” 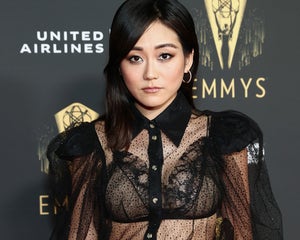 Pointing out the contrast between him and Crawford, Badgley said, “I mean this in the best way, Chace. It’s funny because I actually feel like we can just laugh about it now, but I suspect that you have never had to show a doorman your IMDb to get into a club. I’m just saying that I have, and I don’t know why it’s different because we’re essentially on the same level, we should be the same in that respect, we’re on the same show, you know? Like what is that though? Am I right? Or am I wrong?”

In reply, Crawford joked, “It was ’cause I went out way too much was the problem.”

Meanwhile, also during the podcast, The “Boys” star opened up about how he dealt with the drastic change in his life and career after “Gossip Girl” concluded in 2012, admitting that he initially struggled.

“We were all, you and all of us included, trying to find our way,” he explained. “It was intense, man. It was a lot. And then after, when it all sort of ends, I kind of describe it like an athlete or a quarterback or someone getting injured or ending their career like instantly, and your identity is just kind of pulled out, the rug’s pulled out from under you.”

He went on to add, “It was a special time. And to have that pulled away at the end of it, for me, was really jarring. To have to move back or, you know, I felt like I had to move back, to LA. I definitely didn’t. But to move back and be back there [in LA], I didn’t handle it too well for a while.

See more in the clip above, including whether or not Badgley felt like an “outsider,” similar to his character. 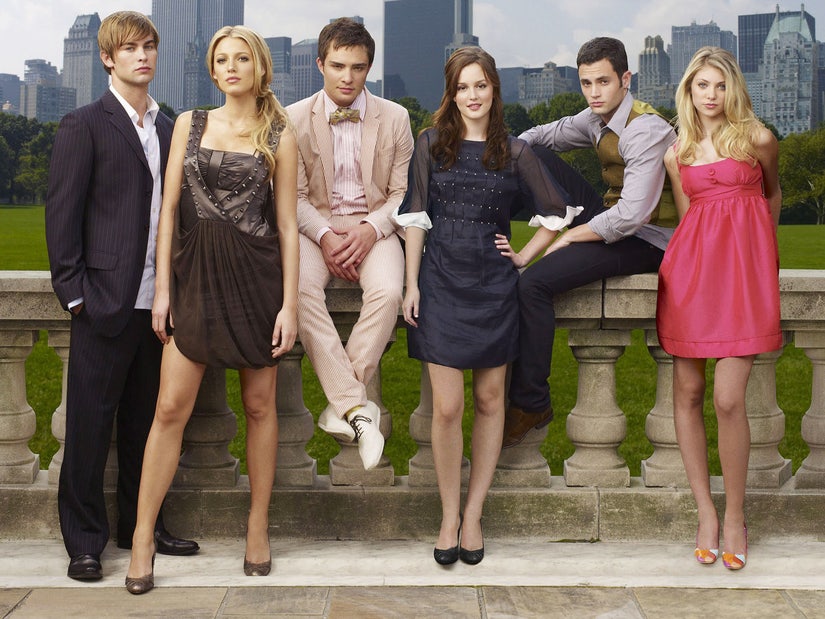