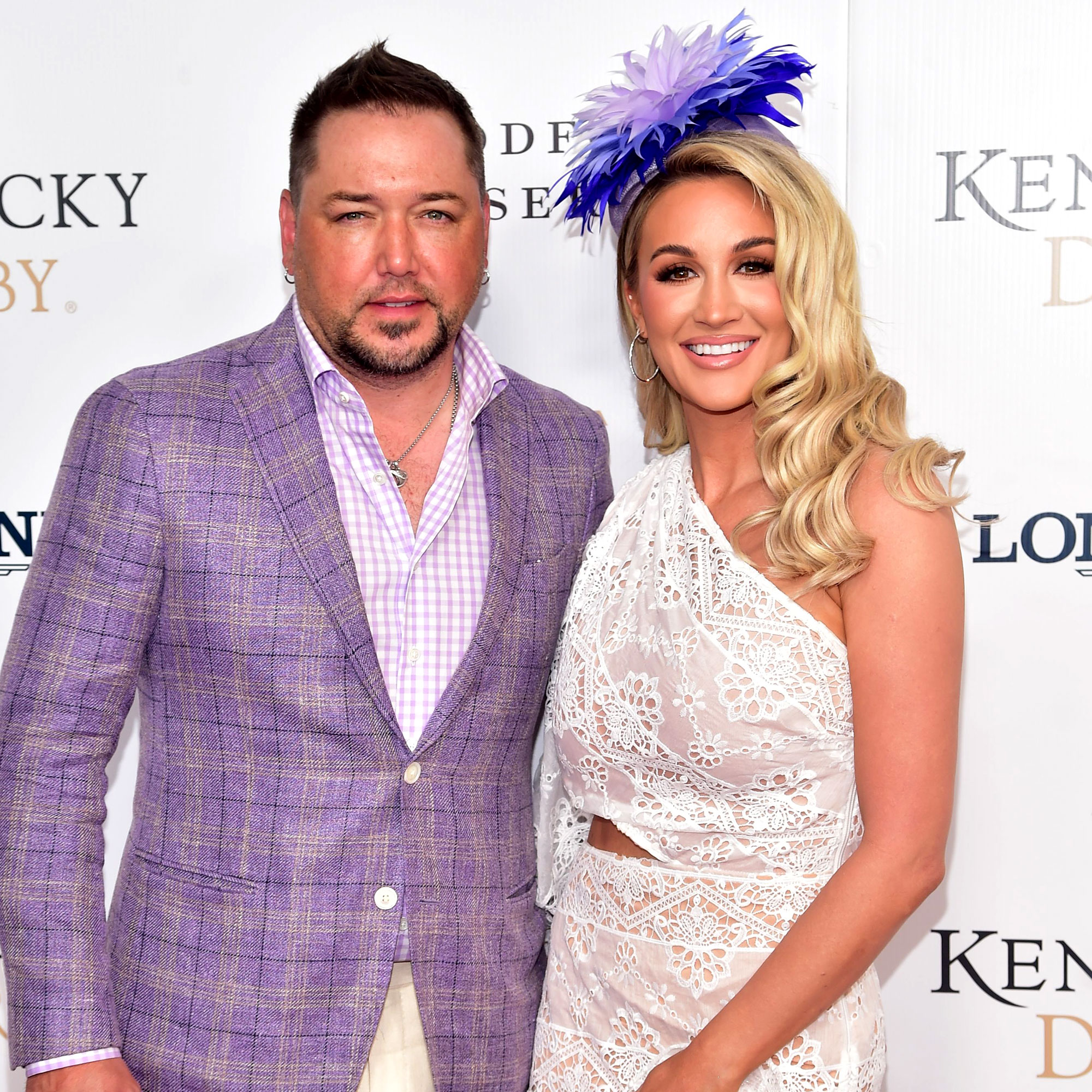 First time for everything! Jason Aldean and his wife, Brittany Aldean, shared an update with fans after taking 4-year-old son Memphis to the emergency room.

“Lil man had his first trip to the ER today,” the country singer, 45, wrote via his Instagram Story on Tuesday, May 17, alongside a photo of his son resting in a hospital bed. “Needed 2 stitches and took it like a champ. Back home and rockin.”

Brittany, 33, uploaded a similar Instagram Story featuring a Boomerang of Memphis giving a thumbs up to the camera. “Our day took a turn when Mems fell at the pool,” the North Carolina native added. “Two stitches under his chin and our first official trip to the E.R.” 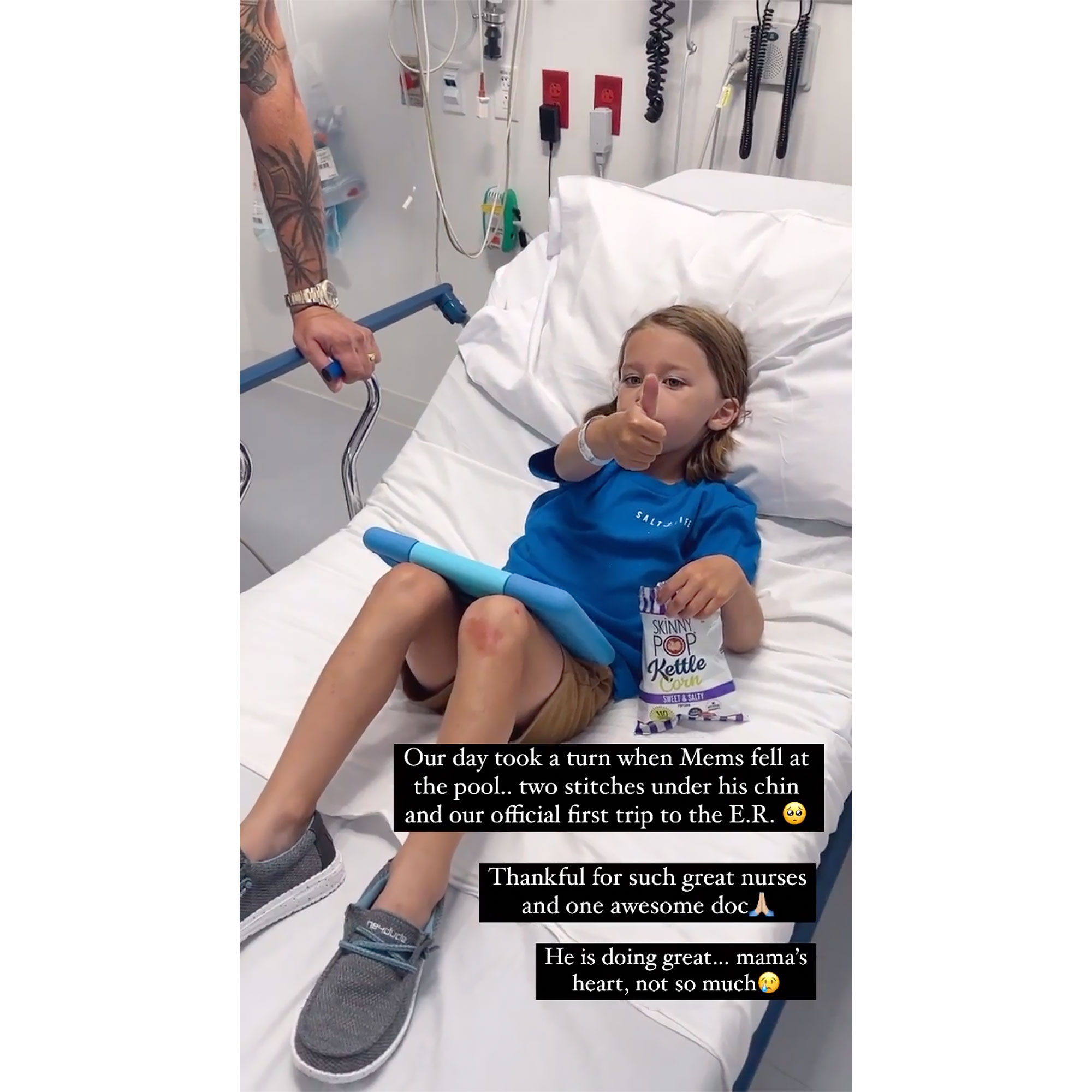 The former American Idol contestant noted that she was “thankful for such great nurses and one awesome doc” who took care of her little one, writing, “He is doing great… mama’s heart, not so much.”

The “If I Didn’t Love You” crooner exchanged vows with Brittany in 2015. Along with Memphis, the couple share 3-year-old daughter Navy. Jason is also the father of daughters Keeley, 19, and Kendyl, 14, with ex-wife Jessica Ussery.

One year after welcoming Navy, Brittany told Us Weekly exclusively that she “would love to” have more children — but her husband wasn’t as gung-ho. “I’ve been asking him, ‘What would our third baby name be?’ He’s like, ‘Well, we don’t have to worry about it because it’s not happening,’ but I would love another,” she said in May 2020.

The University of Alabama grad noted that she could “understand” why Jason was “done” after four kids, joking, “We probably will not be contributing to the new [coronavirus] baby boom.”

Four months prior, the five-time Grammy nominee told Us that he “finally” achieved the perfect balance between his career and his family life. “Now I’ve made it a point at this point of my career to scale back a little bit and still make sure that I’m out playing shows and doing what I need to do there, but spending a little more time at home too,” he explained in January 2020. “I think it’s something that I’ve gotten a grip on a little, the older I’ve gotten and the longer I’ve been in the business.”

The Georgia native continued, “I still love what I do. I love playing shows and doing my thing, but in the early days of my career where I was playing 200 shows a year and was never at home, that kind of gets rough.”

Emergency room visits aren’t the only thing keeping the “My Kinda Party” singer on his toes, however. Earlier this year, Jason joked about setting up his youngest daughter with Carrie Underwood‘s son Jacob, 3, in the future.