The ex-girlfriend of Hollywood scion Chet Hanks is suing him for $1 million, claiming he physically and verbally abused her during their relationship.

Attorneys for Kiana Parker charged that Hanks — the 30-year-old son of actors Tom Hanks and Rita Wilson — had shown “an ever-escalating pattern of domestic abuse,” as they announced the lawsuit during a press conference in Texas on Tuesday.

“This is about violence within the confines of a relationship between a man and a woman, a man who mentally and physically and psychologically battered, Kiana Parker,” lawyer Kevin Murray said.

The suit, filed Monday in Fort Bend County, details several alleged incidents of abuse, including a Jan. 8 fight that led Parker to file a restraining order against Hanks, which was granted later that month.

The two began dating in March 2019 and moved in together about a year later, the court documents say.

On Oct. 18, 2020, Parker claims Hanks became enraged when she wanted to leave their hotel room in New Orleans, where he was filming for the Showtime series “Your Honor.”

Later that night, he allegedly “became aggressive and hostile.” When she tried to leave, Hanks “grabbed her with great force, by her right arm causing instant pain,” the suit alleges.

“Defendant Hanks refused to release the grip, and as Parker sought to get out of the violent situation, Defendant Hanks pushed her with such force that Parker knocked over tables in the room,” the court docs say.

As she tried to get away again, Hanks allegedly pushed her, called her a “ghetto black bitch” and smashed her phone into pieces, according to the lawsuit.

He then allegedly warned her not to report the incident, saying that she should remember he was “Chet Hanks and she wasn’t shit, no one would believe her, she was just a ghetto black bitch.” 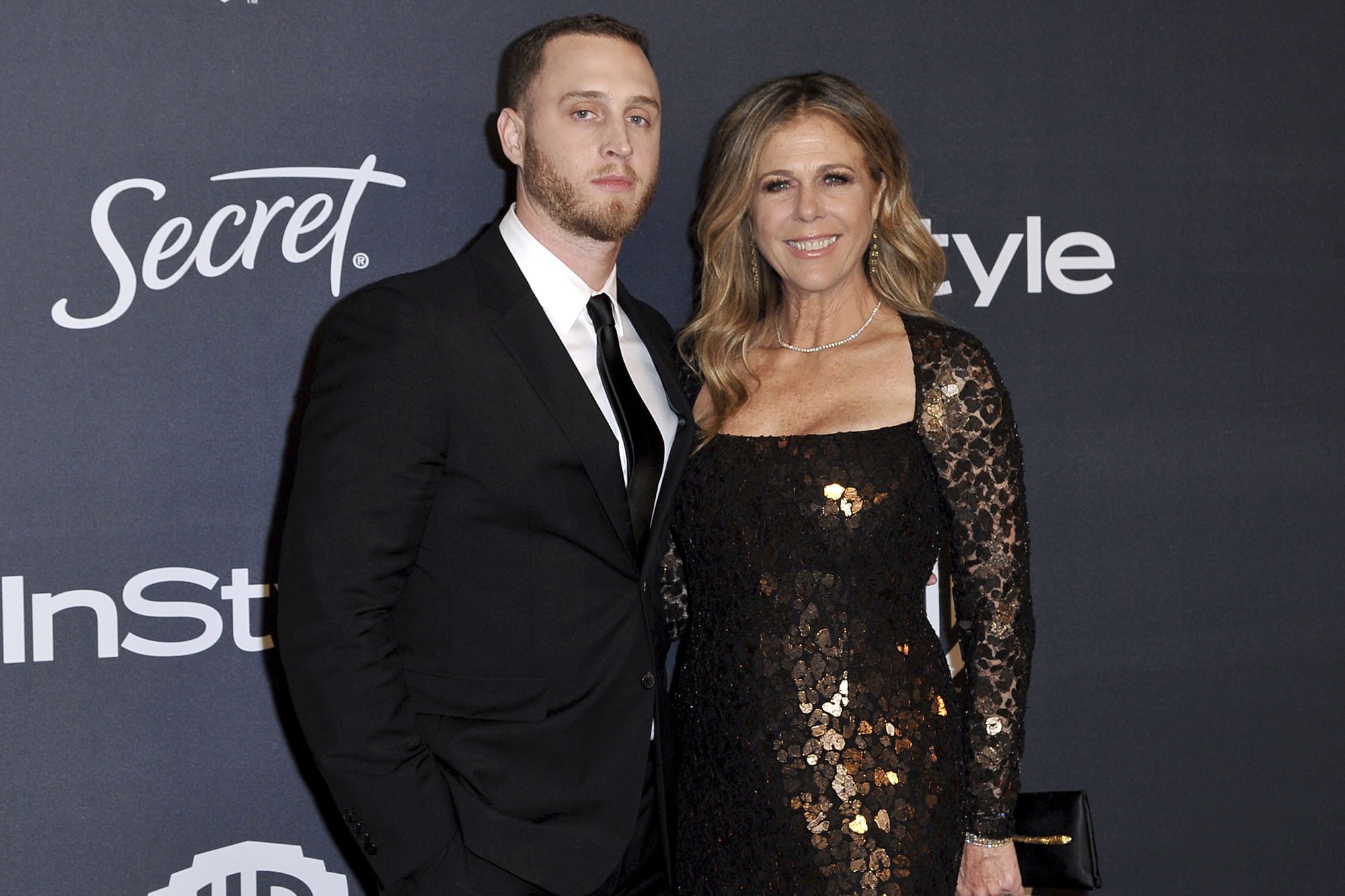 The next month, in Sugar Land, Texas, Hanks allegedly “threatened to “blow [Parker’s] brains out” in a murder-suicide, the lawsuit claims. The conversation allegedly took place while Parker’s 9-year-old twins were in the house.

The couple finally agreed to split on Jan. 6, but two days later, when Parker went to move her stuff out of the Sugar Land house, Hanks allegedly “became extremely aggressive.”

She claims he came at her with a knife — and that she defended herself by swinging a pot at his head.

Footage published by TMZ last month showed Hanks accusing Parker of threatening him with a knife, not the other way around.

The video showed Parker lunging at Hanks with a pot, leaving him with a gushing head wound. He also accused her of stealing his money and credit cards. 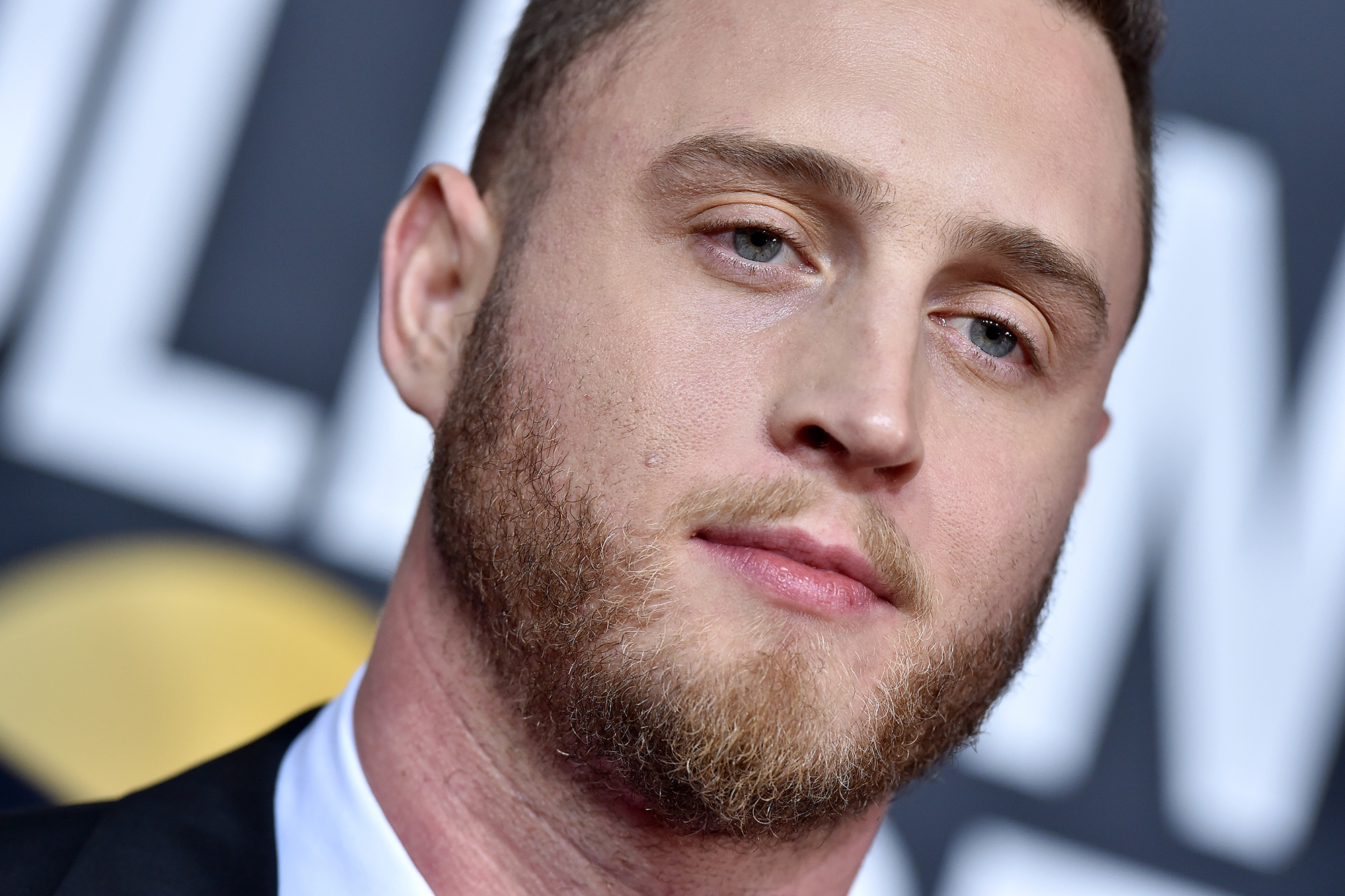 Hanks subsequently sued Parker for assault and battery, theft and return of the money she allegedly stole from him.

He didn’t immediately respond to Parker’s lawsuit on Tuesday, but about an hour after the press conference, announced he would be dropping his “White Boy Summer” music video early.

“F–k it,” he wrote on Instagram. “I was gonna wait til Friday but I see y’all really ready for this. ‘White Boy Summer’ dropping 6 p.m. today.”

Parker’s lawyers, Murray and D’Angelo Lowe, said they had reached out to Hanks’ and his famous parents about Parker’s accusations “multiple times” in January and February, but never heard back.

“I’m sorry, Chet Hanks would have been charged by now,” Lowe added. “Instead, he has not been charged and has made a mockery of black women in the criminal justice system by proclaiming that it’s going to be a ‘white boy summer,’ and a ‘black queen summer’ while knowing he mentally and physically abused a black queen.”

Hanks’ attorney, Marty Singer, told The Post in statement that, “We consider the claims filed by Kiana Parker to be a shakedown.” 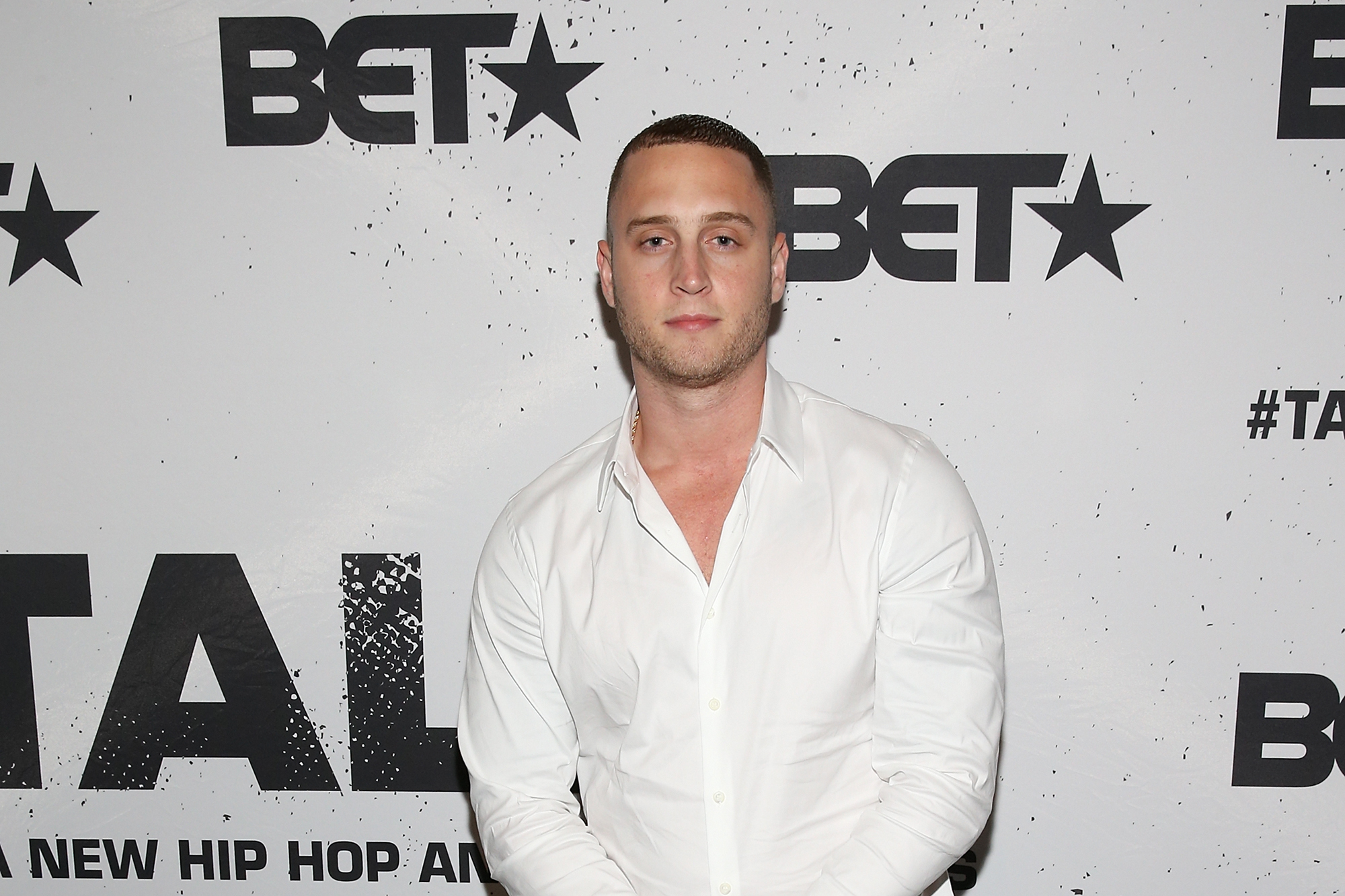 Singer noted that his client was suing Parker over the January incident, claiming that “while Ms. Parker was accompanied by a huge male carrying a gun she viciously attacked Chet which caused him to profusely bleed.”

“Her claims are completely false, fabricated and fictional,” Singer added.